The String – Talking Dylan and Blonde on Blonde 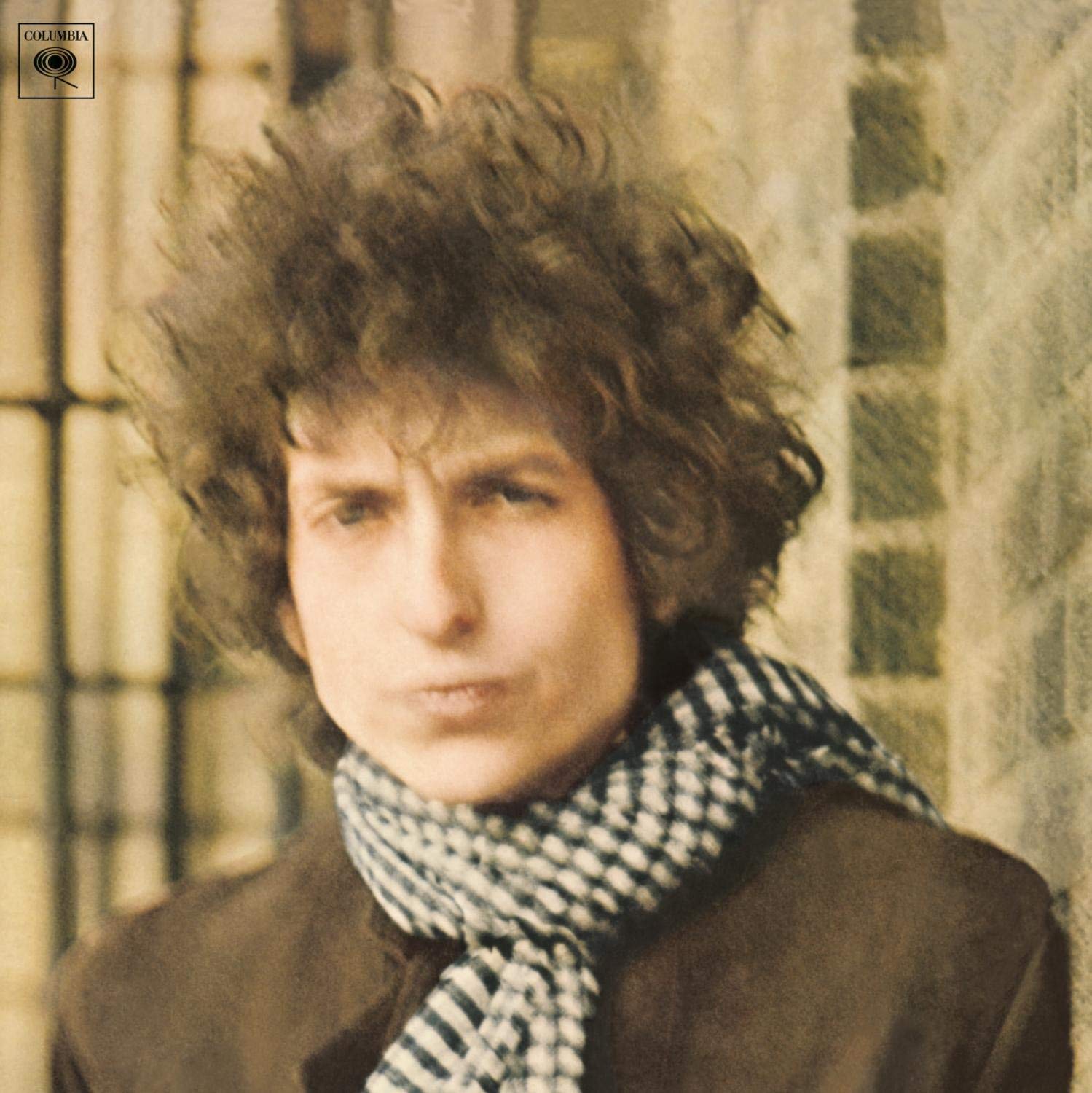 Bob Dylan’s transition from solo folk troubadour to electric roots rocker was as important a precursor to the idea of Americana music as any other. And that transition reached its apex with the 1966 masterpiece Blonde On Blonde.

We devote this whole episode to the album. My featured guest is longtime Nashville music journalist Daryl Sanders who’s just published That Thin Wild Mercury Sound, the first book to carefully track how and why Dylan came to Music City to work with young and creative session musicians such as Charlie McCoy, Wayne Moss, Mac Gayden and Kenneth Buttrey. The companion interview features songwriter Robyn Hitchcock who talks about how Blonde on Blonde changed his life and gave him a lifetime’s benchmark of artistry.