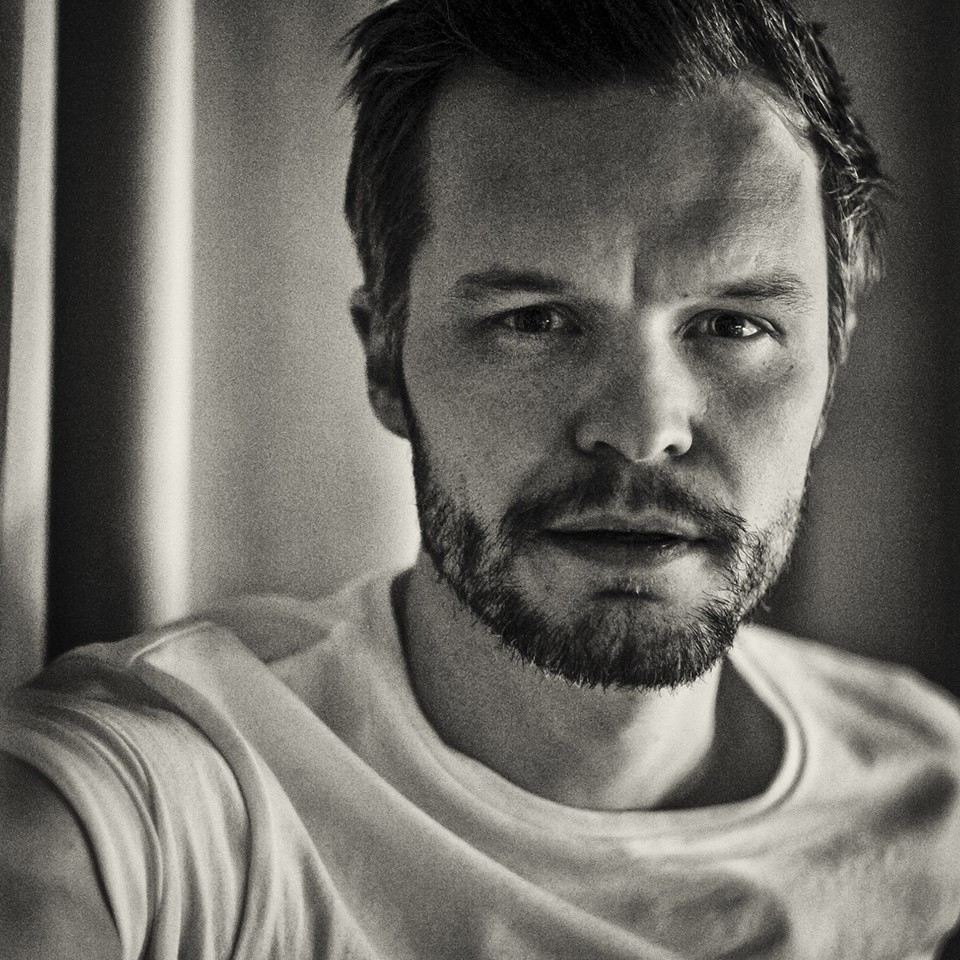 When English isn’t the first language of a particular songwriter, the way they play with its intricacies can often breed work just as — if not more — exciting than someone born and raised in London or Los Angeles. There’s a poetic appreciation that comes from studying the words anew, and a kind of flexibility that results from mastering a fresh lexicon. They are falling in love with these words in a different light than those who have always taken them for granted and, when it’s done well, it can translate perfectly into the ear of the listener.

That’s always been the gift of Kristian Matsson, otherwise known as the Tallest Man on Earth, a Swedish songwriter with an uncanny take on the English language. For Matsson, it’s a palette with which to paint. And what results are lyrics that are half-poetry, half-storytelling, bending the words themselves in evocative, yet simple, ways. “Some nights will haunt me ’till the daylight comes around,” sings Matsson on his new song “Somewhere in the Mountains, Somewhere in New York.” It’s a gentle sweep of evocative language, mirrored in the soft, sonic textures he creates. Growing up with Bob Dylan, Matsson was never short on English-language inspiration, and he’s developed a delicacy with its syllables over the years. On “Somewhere in the Mountains, Somewhere in New York,” he creates a world that teeters just on the edge of that daylight, in that space before the sun cracks open above the mountains and brightens up the sky. There’s nothing quite as beautiful as a sunrise, but there’s nothing like a song to make it seem like we’re seeing it, and hearing it, for the first time.