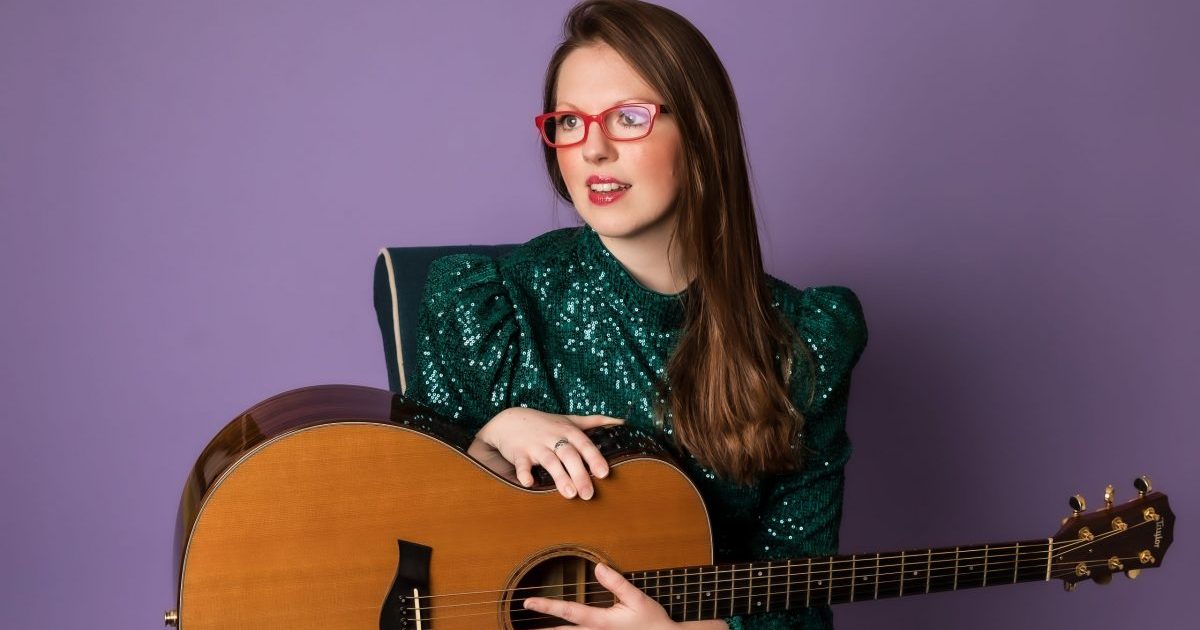 In Their Words: “I’ve always wanted to write an audience participation song. My favorite live moments are the ones when the audience and performer sort of ‘become one,’ and for the most part that tends to happen for me when I’m performing traditional tunes (‘Loch Lomond’ is a favorite, but hell ‘Whiskey in the Jar’ can spark some magic too). Those songs speak to the eternal — the parts of the human condition that never change. So my intention when I sat down to write what became ‘Small Town Lament’ was to create a melody and lyric that would be simple enough to teach an audience on a lark, but poignant enough to make people think, ‘Yes, that describes my life.’ We haven’t gotten far enough back into normalcy for me to really try out the sing-along portion of the song, but I can tell you that EVERYBODY seems to know that bittersweet small town feeling. Gossip… community…rumors… home.” — Grace Morrison 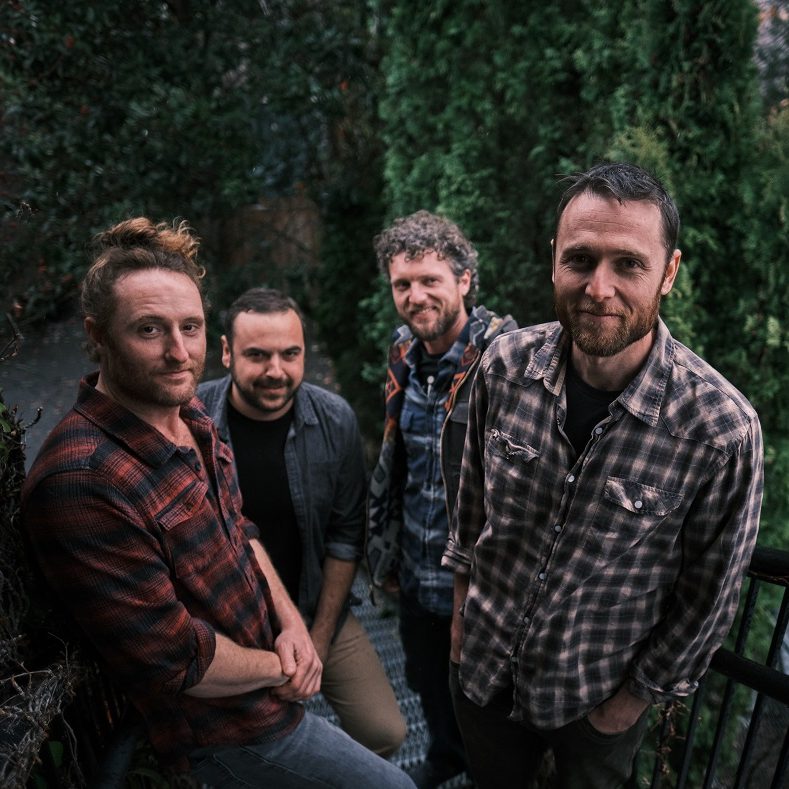 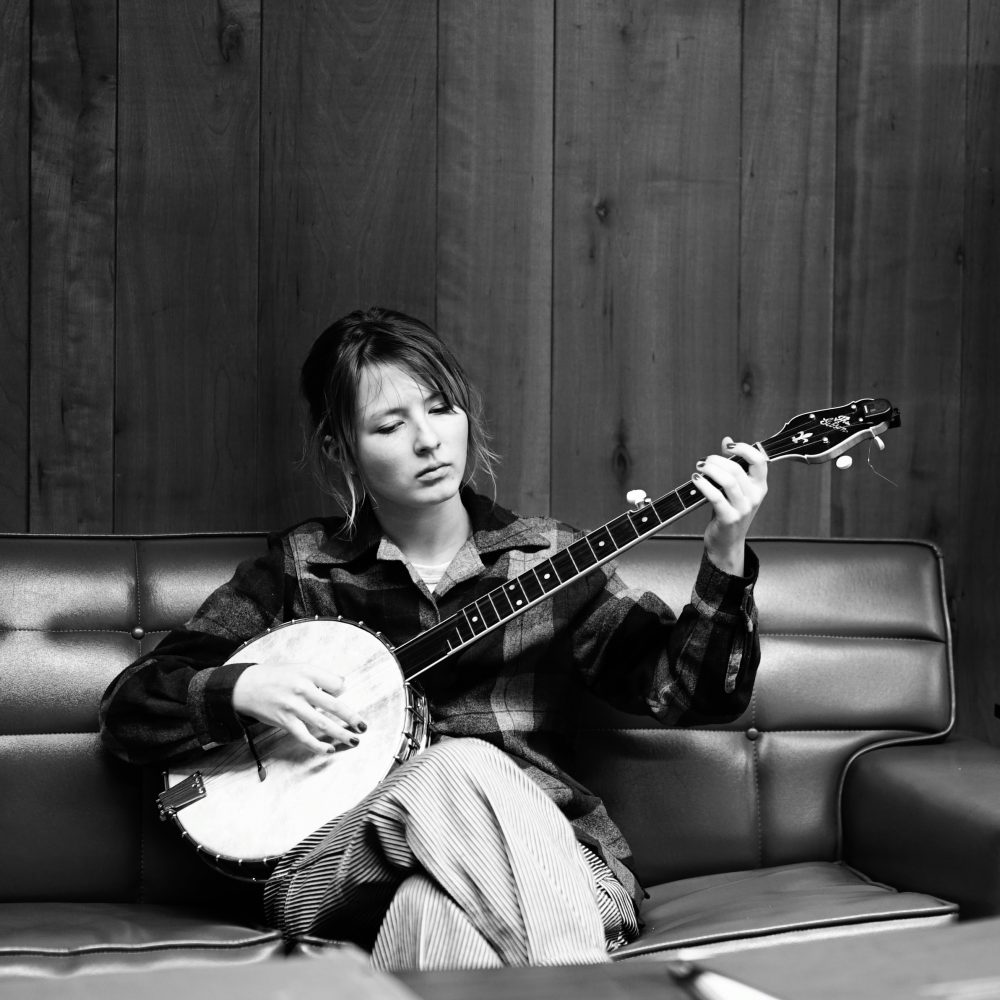 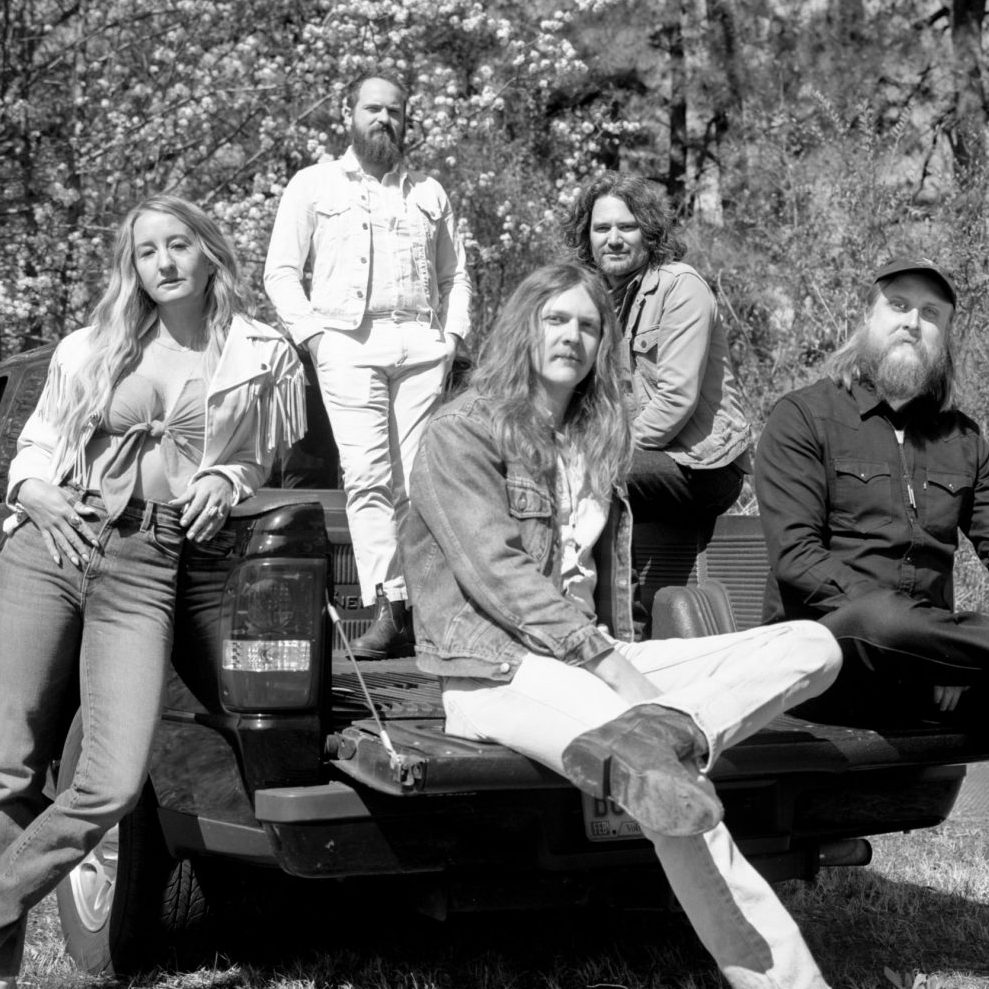