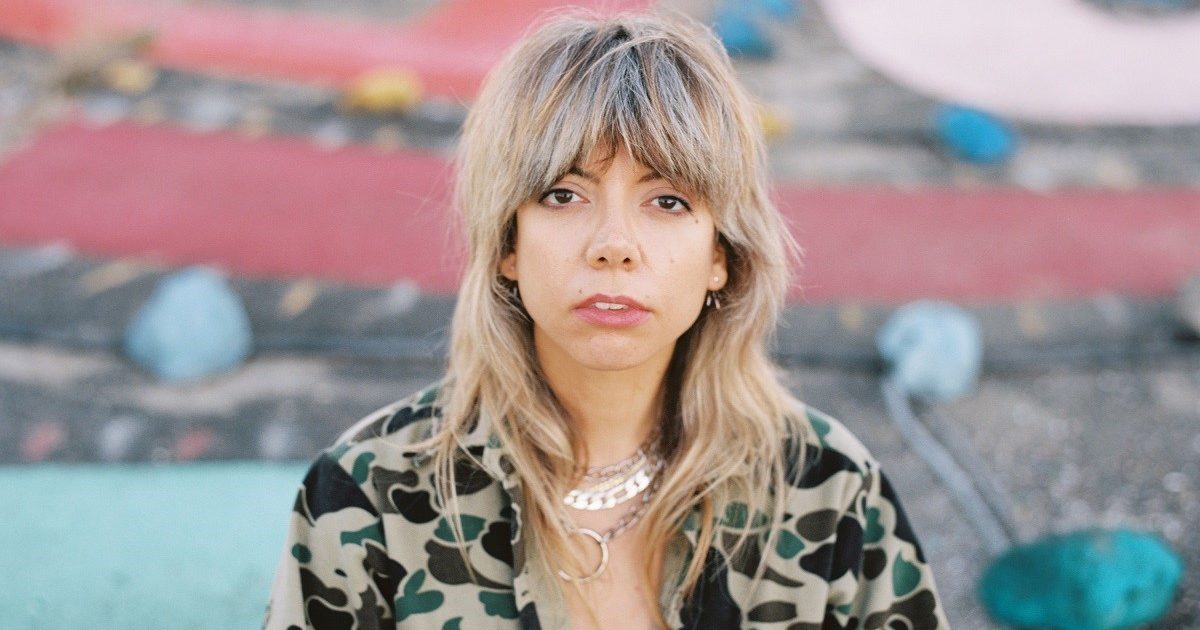 In Their Words: “[‘Rhododendron’ is about] finding rebellion in plant life. Being called by the natural world and seeing the life that surrounds you in a way you never have. A mind expansion. A psychedelic trip. A spiritual breakthrough. Learning to adapt, and being open to the wisdom of your landscape. Being called to fix things in your own backyard, your own community.

“[The video] is really far out and fun. I got this bodysuit that just looks like the inside of the human body. It looks like you’re skinless. It’s in a scene where I’m playing to an audience of plants. Just really absurd, but I put that suit on and I was like man, this feels really good. It feels like, ‘This is who I am. Let’s just take the skin off.’

“With this ‘Rhododendron’ shoot, something clicked in me where I was like, ‘All I have to do is be myself.’ I had been thinking that I had to be something bigger than myself. I felt like I was just never quite making the mark and then something clicked where I was like, ‘I just gotta be me. I could do that. I could show up and be me. And if people don’t like it, then I don’t know what to fucking tell them.’ It was like a brain shift of, ‘Oh, this can be fun. It doesn’t have to be suffering.’ With so many videos and photo shoots before, it really felt like suffering. I felt so uncomfortable being perceived. I didn’t know who I was.” — Alynda Lee Segarra