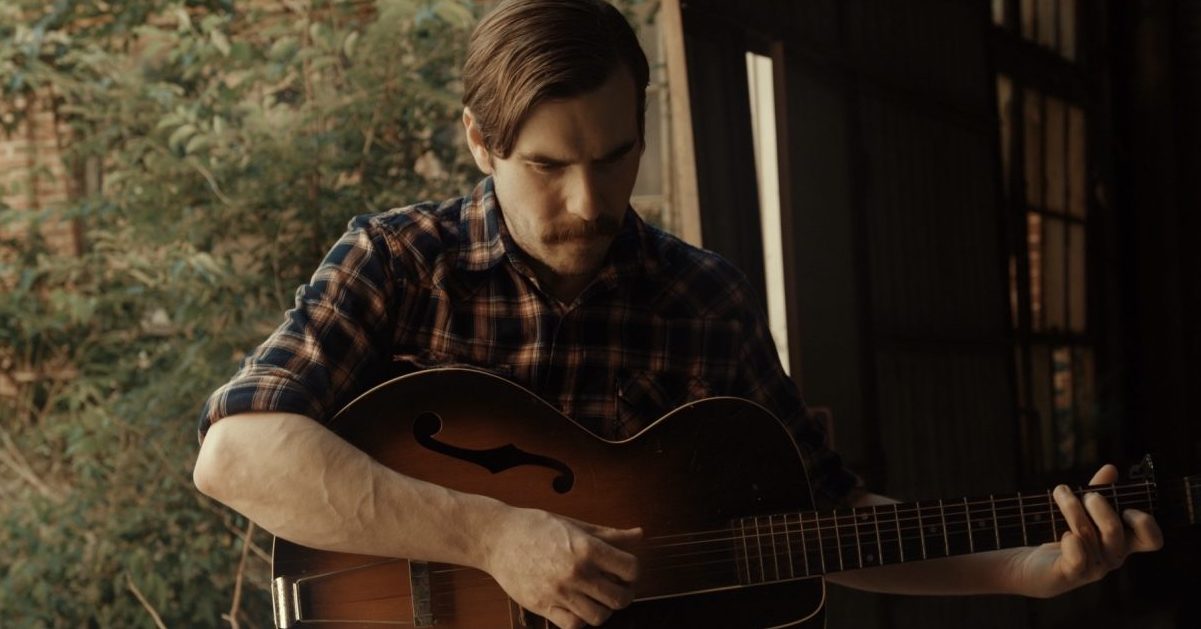 In Their Words: “This one is about accepting how important it is to take one step at a time and realizing how unpredictable and irreversible life is. Originally, I started writing it at a friend’s house on her sister’s guitar. I went home and worked it out on the only guitar that I knew was meant for me the moment I played it. ‘Rachel’ is a ‘59 M-2 Recording King I picked up on a work trip from Gruhn Guitar in Nashville. I definitely knew it would really shine and was the only one for the video after seeing the location. I’ll be releasing my first solo album later this year and it seemed very fitting to have this song as the intro track, which will be a studio version. This version was recorded live at a historical abandoned building in Avondale, Alabama, by Jordan Hudecz.” — Jerrod Atkins 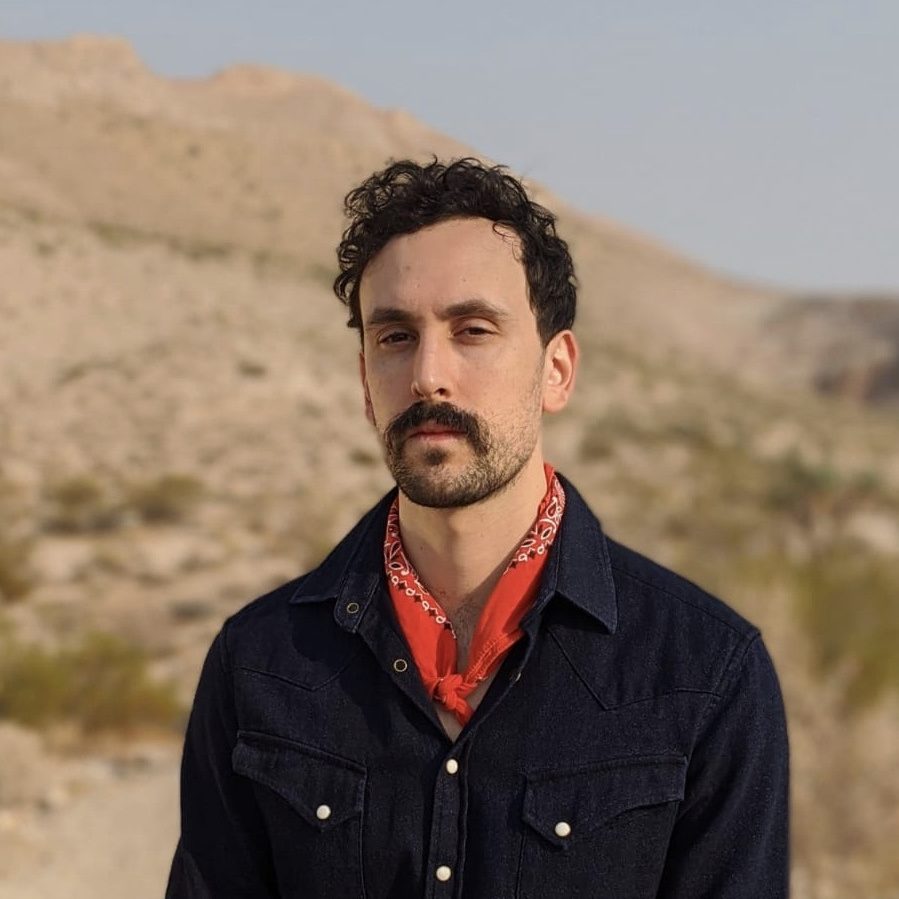 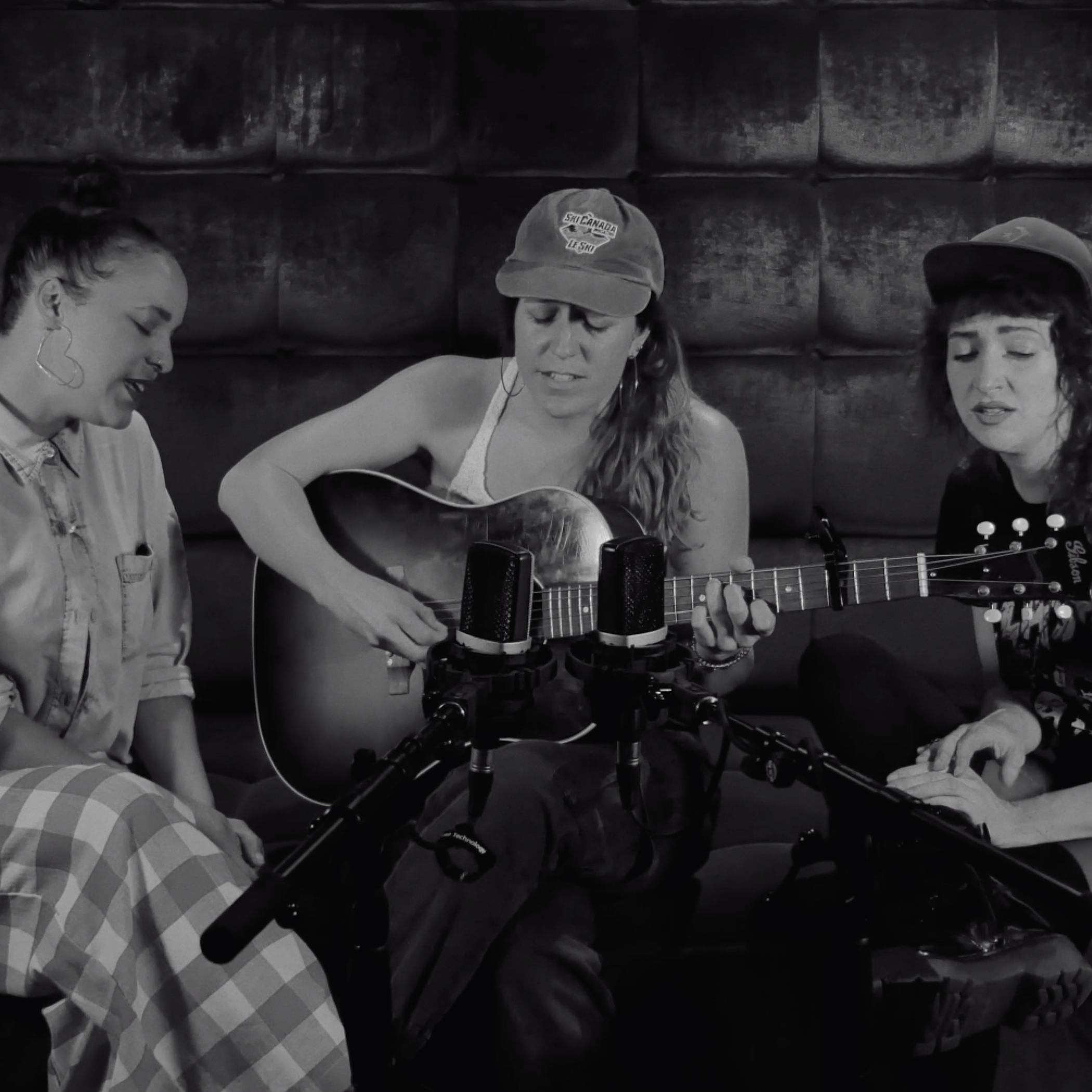 Video PremiereAug 8
WATCH: Jeremy Garrett, "I Am the River Wild" 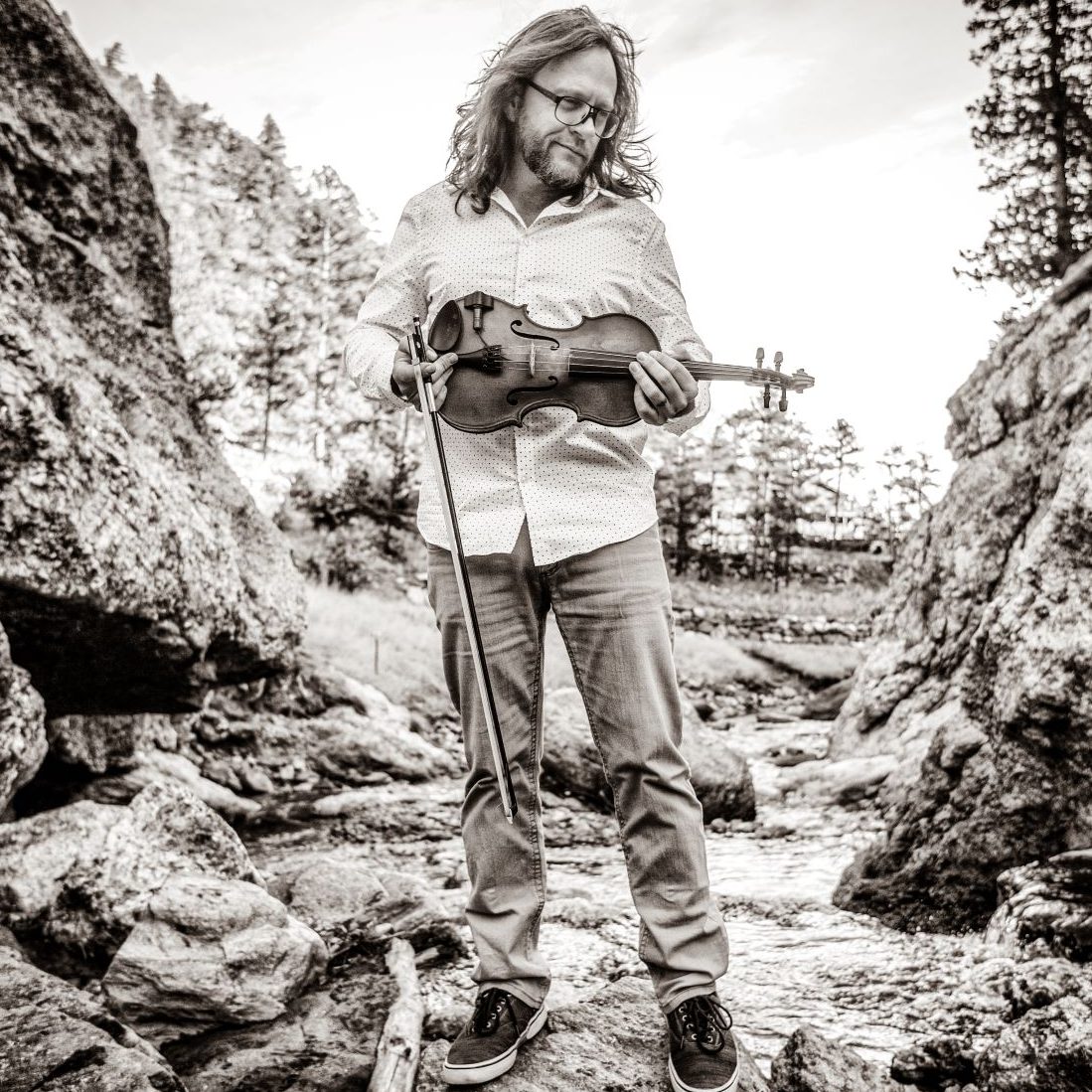 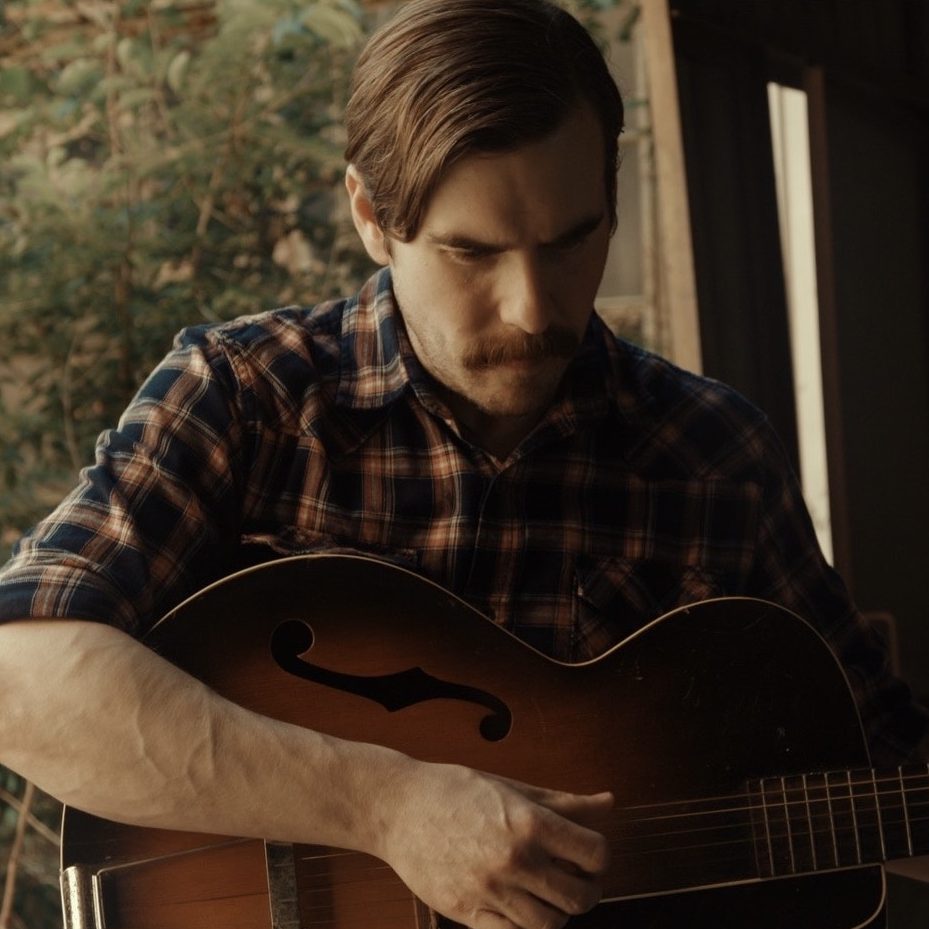