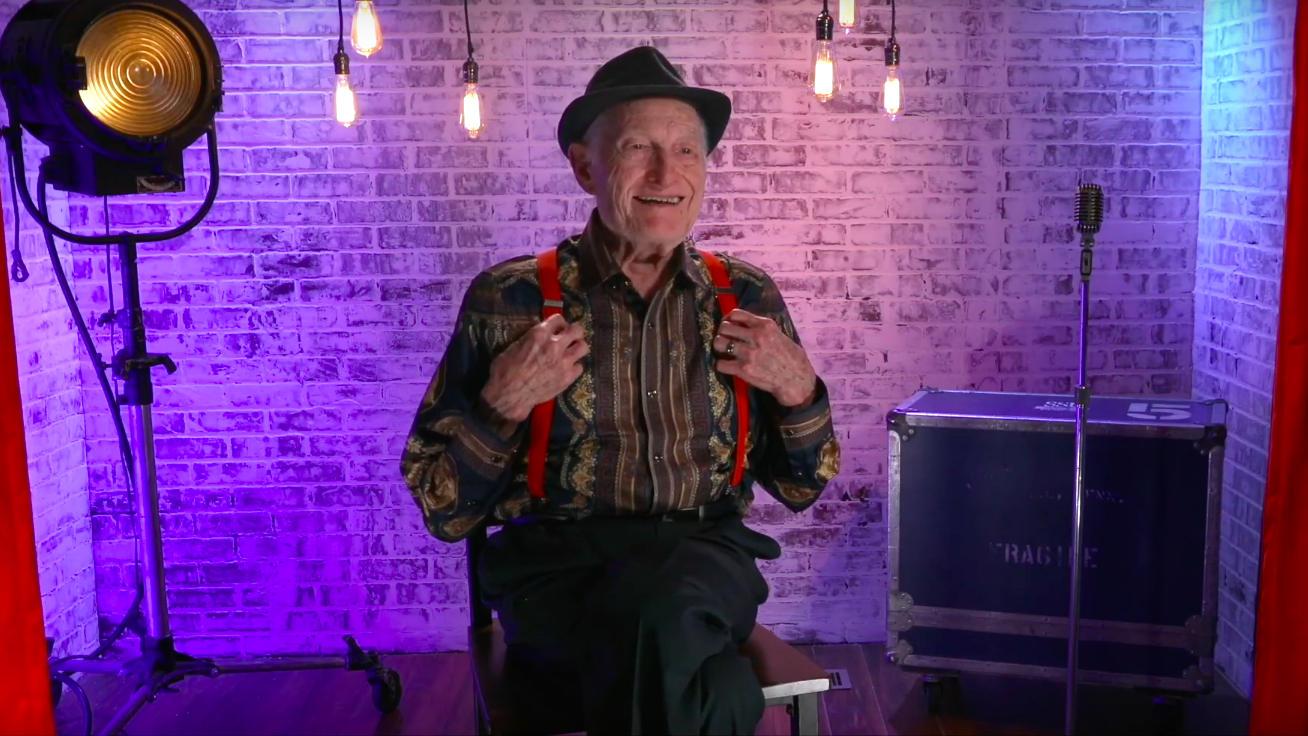 A true legend as one half of iconic brother duo Jim & Jesse, 90-year-old musician Jesse McReynolds has inspired generations of pickers. But who influenced him? In this interview clip, the Grand Ole Opry star and Bluegrass Hall of Fame member reminisces about walking through the woods to visit his grandfather in Possum Holler, Virginia, near Coeburn. About a half a mile away, the sounds of his ancestor’s fiddle would greet him.

McReynolds further explains that his grandfather played on the Bristol Sessions, which ushered in artists such as the Carter Family and Jimmie Rodgers. Now, McReynolds has inherited that treasured fiddle, which can be heard on his latest Pinecastle Records album, The Bull Mountain Moonshiners’ Way. “I don’t know how long it’s been around, but it’s sounding better all the time, I think,” he says.