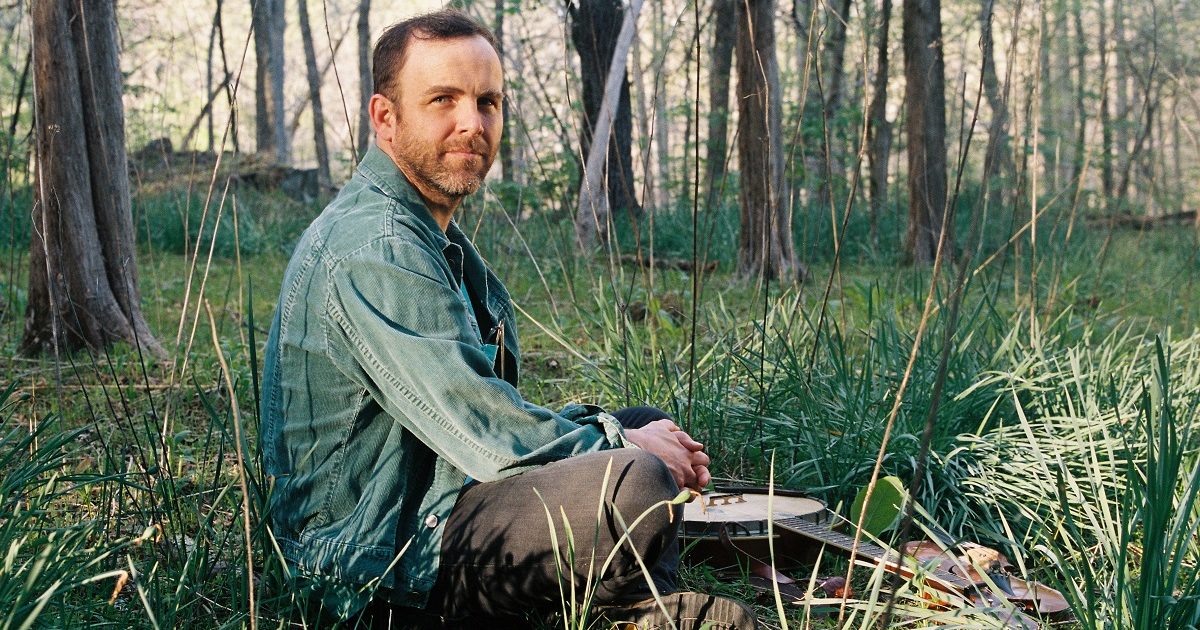 In Their Words: “Here’s one for all of y’all who’ve lost a dog. I recorded it at home, DIY style, singing and playing all the instruments — fiddles, banjo, pump organ — a while back, thinking it was a lovely pairing of old pieces, but when my dear dog Charlie died last August, this ballad about a dog wandering into the cosmos opened up some space for me to grieve my departed friend. I drew both pieces from the beautiful singing and playing of the Tennessee ballad singer and banjo player Dee Hicks, who sang over 400 songs — 200 of which he learned from his family. An old English hunting ballad, ‘The Fox Chase’ dates to the late 1600s but made its way with the Hicks family onto Tennessee’s Cumberland Plateau, where their hounds sounded out across the tablelands and gorges. The second piece, the ‘Lost Gander,’ is a rare, regional banjo number in a special tuning that allows the shimmering chimes that Dee Hicks said sounded like geese honking in the sky at night. My friend and label pal Gabe Anderson had his departed hound Amos in mind as he put this video together with beautiful watercolors and sketches from N.C. visual artist Larissa Wood. I grew up on the southern end of the plateau and love how her watercolors capture this special landscape.” — Joseph Decosimo