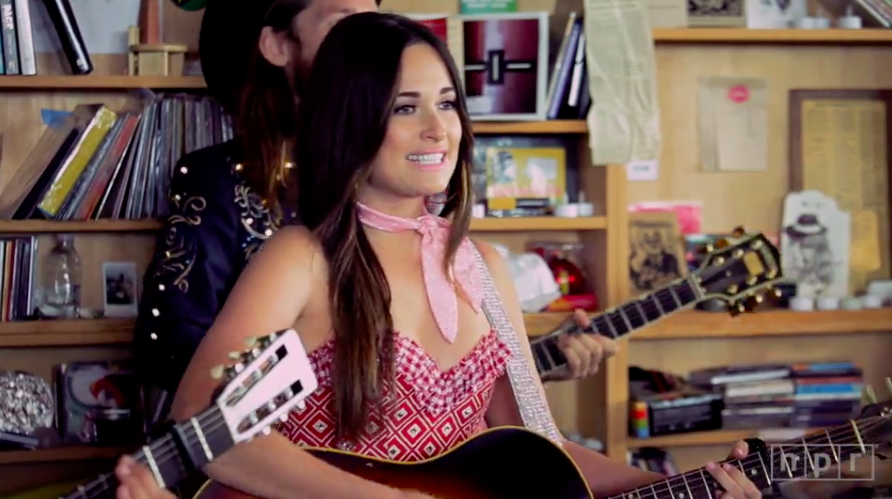 Kacey Musgraves stopped by NPR for their Tiny Desk Concert series, performing four tracks from her stellar new album Pageant Material. She closes with "Follow Your Arrow," in honor of the Supreme Court ruling in favor of marriage equality that had passed just hours before Musgraves and her band recorded their performance. Watch it below.

• Hot Rize released a music video for "Your Light Leads Me On."

• Jewel is releasing an Americana album and joined the Americana Fest lineup.

• Ryan Adams has finished recording 1989, and Wired has a complete history of the project.