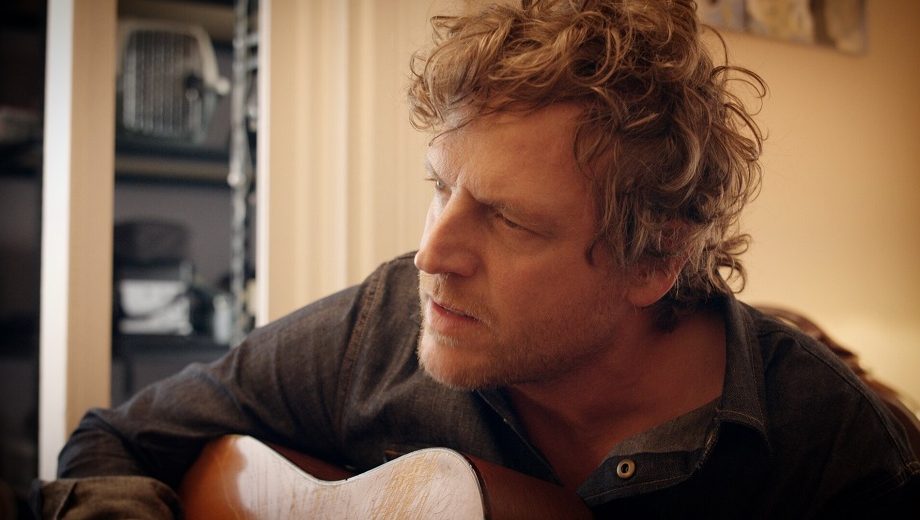 In Their Words: “Morse Code is the name of my dramedy web series, about a smart-but-dumb folksinger trying to make good in music without alienating everyone around him. Each episode features a new original song, and today marks the release of Episode 3 and its accompanying song, ‘I’m Tryin’.’ I wrote this one with Eliot Bronson, who joins me here for a live take. It’s a song written from the perspective of the main character, Simon, to his 10-year-old daughter. Life on the road has all but undone Simon’s family life, and at this point in the story, he’s realized he wants to change; he just doesn’t know how.” — Korby Lenker