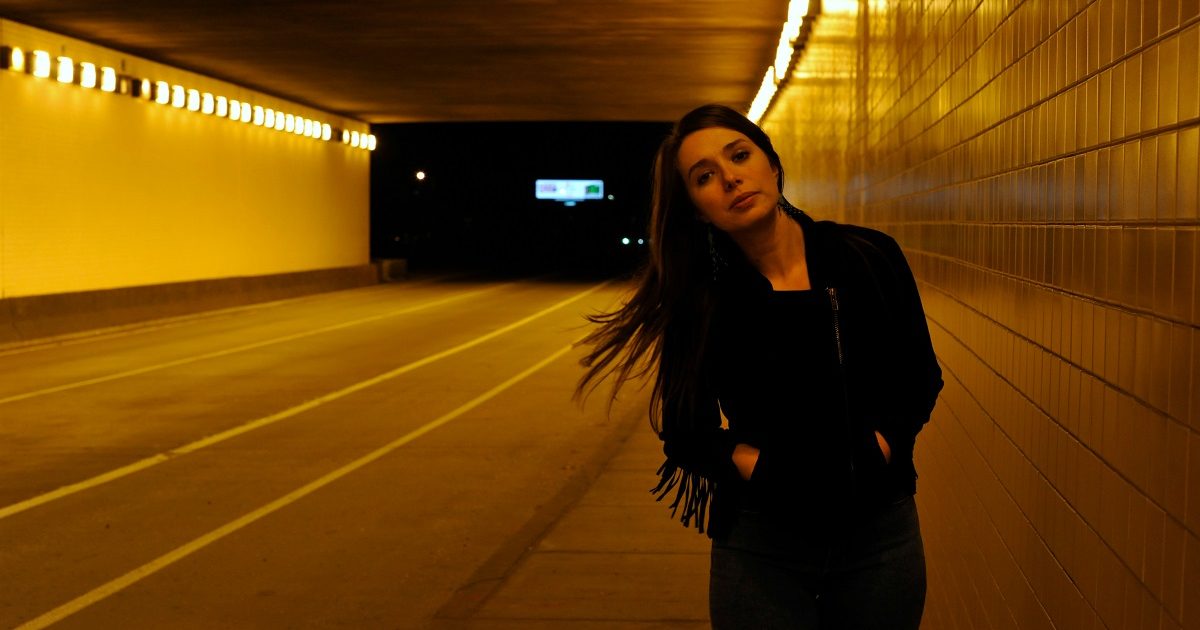 In Their Words: “Soon after I moved to Nashville, I met musician and writer Logan Ledger and we became fast friends over of our love of traditional country music; soon we discovered that our voices complemented each other well, too, so we played out a bit as a duo and wrote a few songs together. One afternoon I said straight up, ‘I want to write a classic country duet.’ We then proceeded to get stoned and listen to hours of vinyl records by the Louvin Brothers, The Beach Boys, George Jones & Gene Pitney, and on and on… we almost didn’t even start writing! But Logan pulled out the melody and first line, and the rest of the verses spilled out from there.

“A month or so later, on a sunny May afternoon, I wrote the chorus. Frank Carter Rische’s vocal part next to mine on the recording is what really makes the song for me; he is so emotive and follows my voice effortlessly. Though the inspiration for the song came originally from a traditional era, I’m proud of the timeless and vibe-y feel of ‘Tell Me.’ Truly, the video is up for individual interpretation, but after I watched it a few times, I think it’s about a woman who initially feels defeated by an impending breakup but then turns it on its head, burns it down, and perhaps realizes she’s better off.” — Kristina Murray