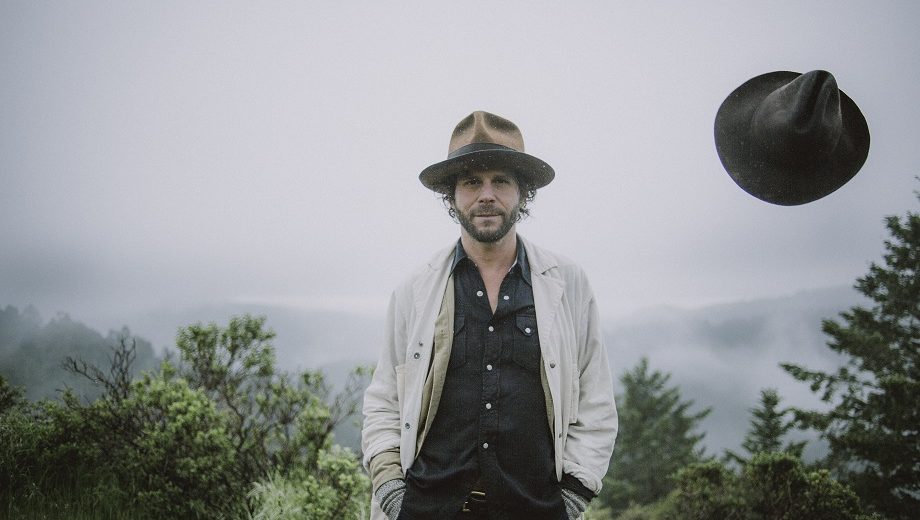 In Their Words: “In my opinion, one of the most profound and beautiful gifts of art and music is that we as individuals can be moved, even changed by the same song or painting for countless different reasons and all of ‘em are as real as the next. At the risk of sounding like an overly precious ass face, the real damn truth at least for me is that I have no actual idea where songs come from most of the time. I’ve always viewed it as being a vessel whose job for reasons I wouldn’t pretend to understand is to channel something that comes from somewhere else. It’s a difficult thing to articulate but most of my own favorite songs were essentially given to me. My only real contribution was to be open enough at that particular time to receive it and not get in its way.

“‘Life is Confusing’ is an almost perfect example of what I’m trying to get at. I don’t even fully remember writing it. What I do remember is driving home one day and getting a strong sense that a song was waiting for me. In my experience in situations like that, I lose track of time to the extent that I couldn’t tell you for sure if it took minutes or hours to write. Casey Jane was in town visiting and I remember her walking into the living room at some point and started to sing along with me.

“I knew immediately that I was gonna need her to come out to Stinson and record it with me and I had absolutely no conscious desire to write a song for she and I to sing together at that particular point… The song took on an undeniable new depth that made it far more powerful and personal, at least to me. I had thought without a doubt the song was about me and her and maybe it was but Trump was elected right around the time the record came out and I’ll just say I was very thankful I hadn’t submitted a quote for it.” –Langhorne Slim

“This was an interesting video to make. We would interview people around town, asking them about fireworks (it was around 4th of July) and other random topics to use out of context. Afterwards, we would explain what the purpose would really be. Most people were receptive to it, some were not pleased and really wished we were making a documentary on potholes.” –Joshua Shoemaker