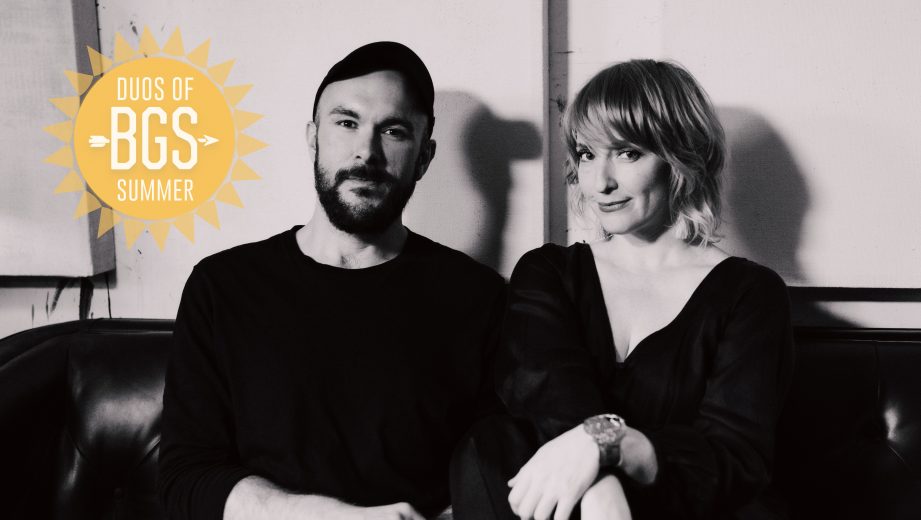 In Their Words: “‘Dime Adiós’ was born out of us wondering how to tell someone ‘goodbye’ in Spanish. We wrote it in Nashville one day in 2016 in the middle of a string of writes. We had a little help from some friends who are certifiably more fluent in Spanish than we are. It’s a goodbye song with a little sweetness and dignity to it, and it has been making us smile since the day we wrote it. We recorded it with the help of a band of friends, which included Leigh’s husband, the illustrious Stephen Wilson Jr. It was produced by Matt Odmark and tracked live. When we went up to the control room to listen back, we both grinned really big and threw our hands in the air. It was one of those rare moments when you catch something that is just right in one take. I’m sure we’ll be smiling about this one for a while.” — Leigh Nash and Matt Lovell