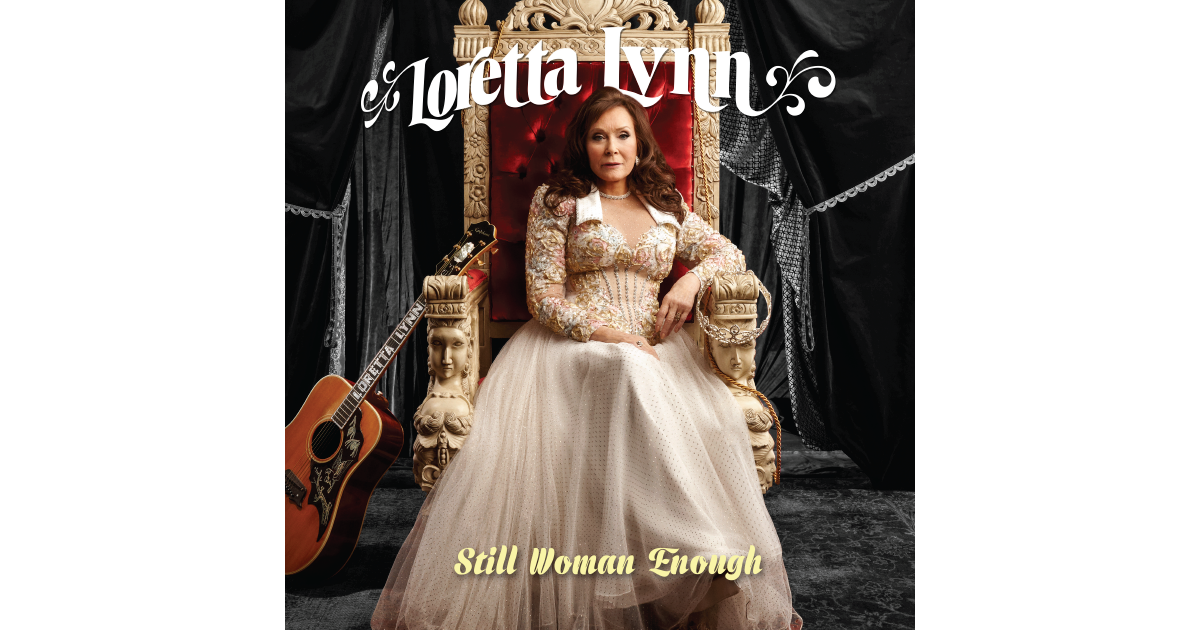 In Their Words: “I am just so thankful to have some of my friends join me on my new album. We girl singers gotta stick together. It’s amazing how much has happened in the fifty years since ‘Coal Miner’s Daughter’ first came out and I’m extremely grateful to be given a part to play in the history of American music.” — Loretta Lynn