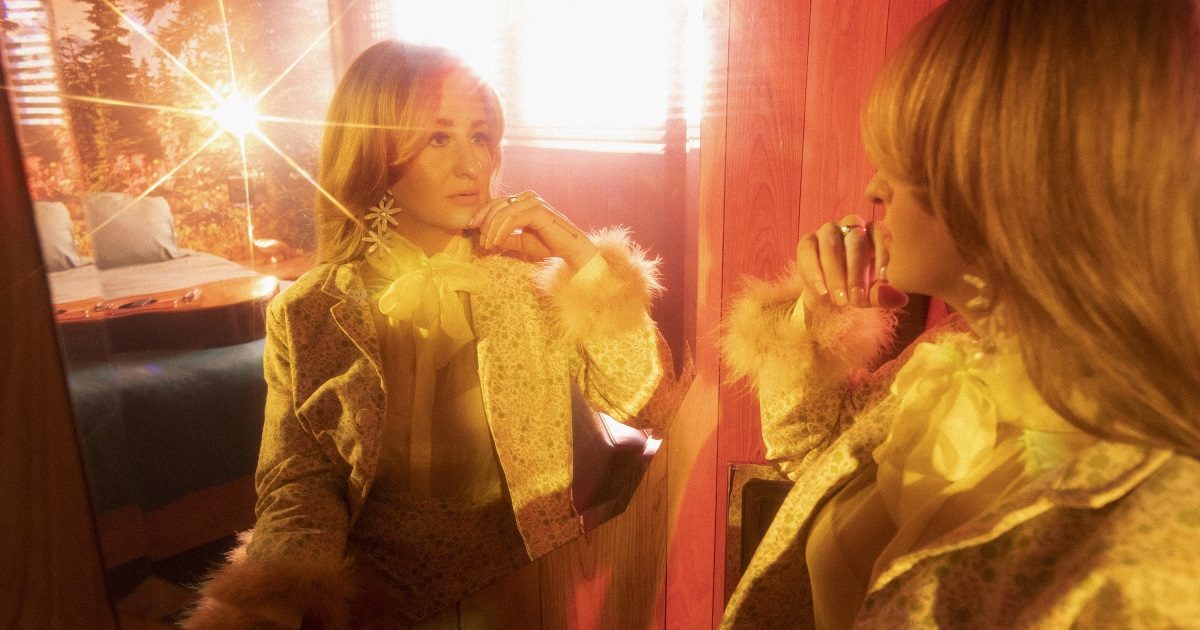 In Their Words: “‘Hey Child’ was a song that was written back in 2012 not long after my husband Jeremy and I lost our son Ezra. We were playing shows with our rock and roll band Buffalo Clover and occupying most of the bars in East Nashville. We had begun hanging with a rowdy group of degenerate musician friends and partying harder than The Rolling Stones… The song was about how many of our talented friends were drinking and partying their talents away, but after a few years had passed, we realized it was just as much about us as our friends. I had retired it when the band broke up but Sturgill Simpson resurrected it when he asked me if I would re-record it for That’s How Rumors Get Started.” — Margo Price