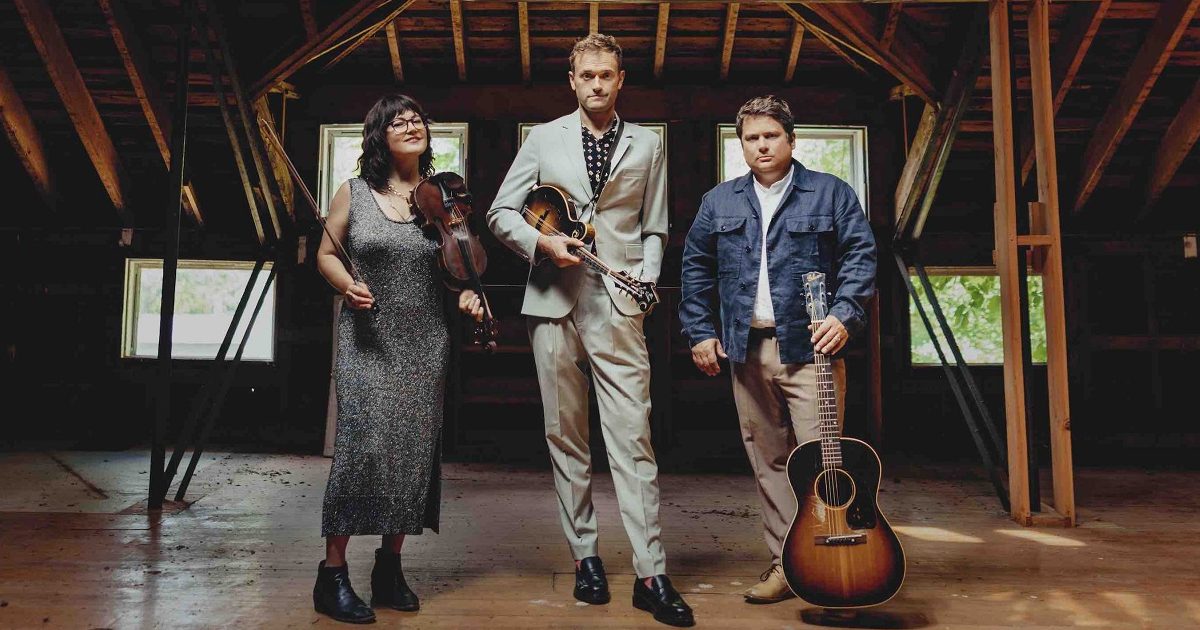 Editor’s Note: Recorded at Nashville’s RCA Studio A, Celebrants was produced by longtime collaborator Eric Valentine and features Mike Elizondo on bass. It’s the band’s first album of new material in nine years. Nickel Creek will perform three sold-out shows at the Ryman Auditorium in Nashville on April 27, 28, and 29.

In Their Words: “This song is an exploration of the ostensibly rewarding but often awkward, even excruciating act of catching up with an old friend. Can the connection be reforged? Should it be?” — Chris Thile