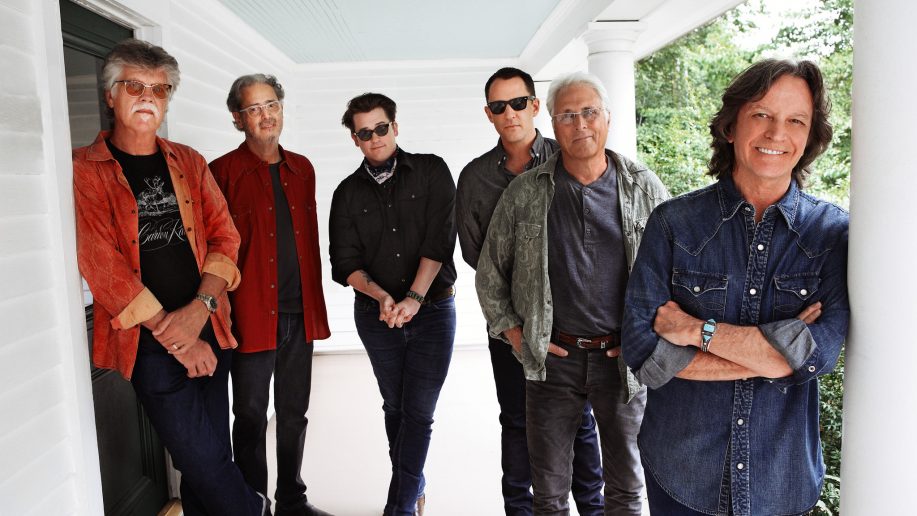 PBS has launched their ninth season of Bluegrass Underground, a television series of roots music concerts from the cavernous heart of middle Tennessee. Since the show’s launch, dozens of famous acts in bluegrass, blues, Americana, and country music have graced the stage. Now filmed at The Caverns, an awe-inspiring cave venue in Pelham, Tennessee, the upcoming season will feature acts like Keb’ Mo’, Steve Earle, the Brothers Osborne, Josh Ritter, the Devil Makes Three, and Nitty Gritty Dirt Band, whose performance was the season opener. Watch as this timeless country band commands the cave on Bluegrass Underground.