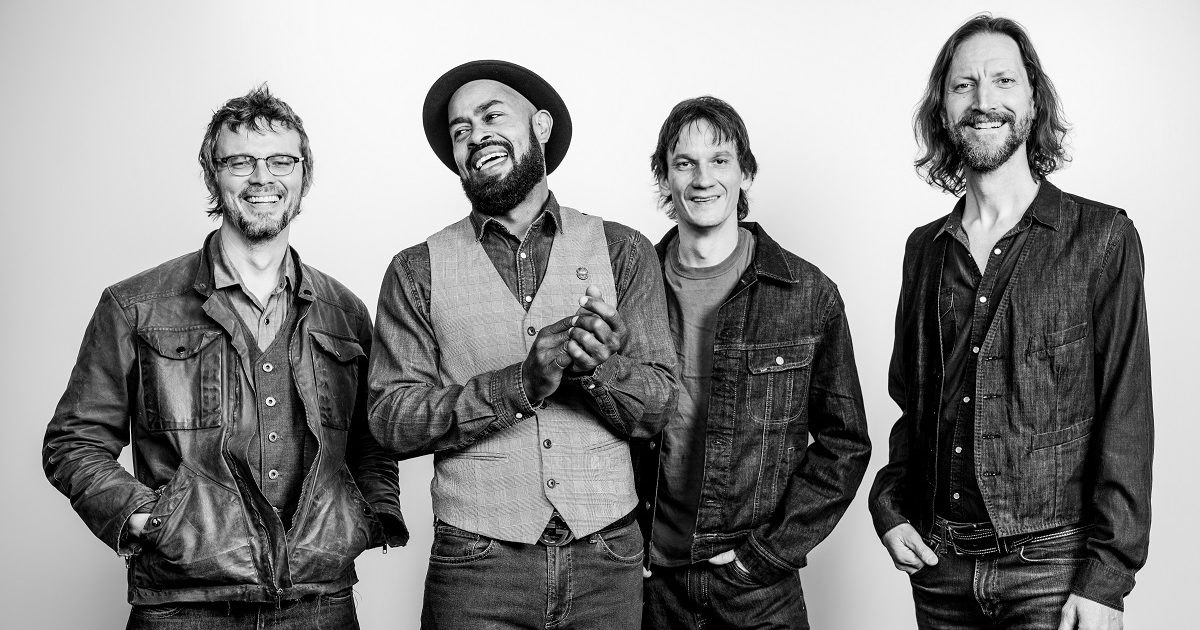 The North Mississippi Allstars’ newest release, Set Sail, very much follows in the footsteps of what the band has long been building. Their authentic, sultry sound is completed by a physical connection to the birthplace of a lot of American music. Blues, R&B, and soul are all in the air, and the North Mississippi Allstars respect the traditions of those sounds by making true to form Southern roots music. About their musical heritage, co-founder Luther Dickinson says, “We are all second-generation musicians and share a telepathic, relaxed ease about creating and performing. I believe music is a form of communion with our loved ones and conjuring this vibe with members of musical families can be inspirational.”

For their latest album on New West Records, they’ve gone so far as to incorporate guests who have had a hand in the early formation of that music. The Allstars enlisted William Bell of Stax Records fame to lend his voice to love-gone-wrong tune, “Never Want to Be Kissed.” Dickinson told Popmatters.com that Bell “had the whole plot of the song conceptualized as if it was a movie. I’ve never seen a song written like that before. Usually, for me, storylines unfold as they are written. We simply helped William turn the plot into lyrics and added music, but we were truly only helping William realize his vision. We recorded a voice memo at the session and built the song up from there. Some of the audio on the record is from the original voice memo. It’s an honor to work with a living legend and soul music pioneer.”

Watch the band perform the song alongside William Bell below.