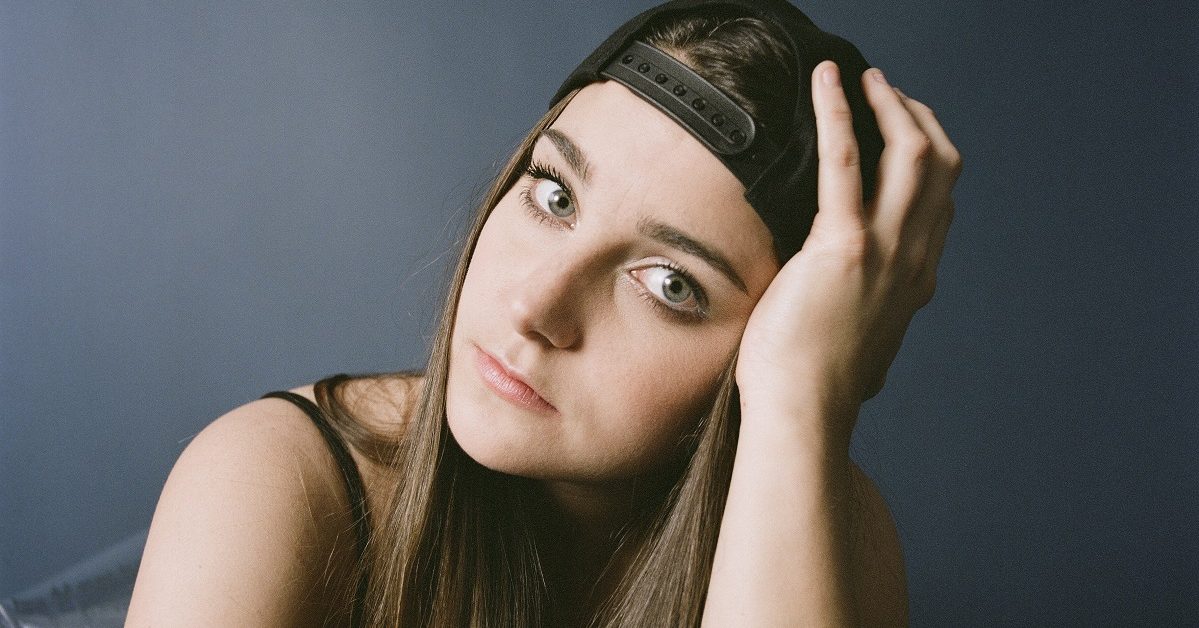 Katie Pruitt may be a new kid on the roots music block, but she is quickly making a name for herself as a gifted writer and gripping vocalist. Her debut record, Expectations, was released on Rounder Records in 2020, and although the year didn’t allow for touring, she remains hard at work sharing her music. Last summer Pruitt began a series of cover videos to pay homage to the gay women whose careers fueled her own hopes and aspirations. Titled the “Out of the Closet Series,” the videos offer Pruitt’s renditions of songs by Tegan and Sara, Indigo Girls, and in this final installment, Brandi Carlile.

About the cover series, Pruitt says, “I picked a collection of songs by gay women in particular who have inspired me to be transparent in my music. I think representation is huge… If it weren’t for people like Indigo Girls, Brandi Carlile, Courtney Barnett, and Tegan and Sara, I don’t think I would have been brave enough to be as honest as I was on Expectations.” Pruitt’s bravery and honesty are exactly what have earned her acclaim from outlets like NPR and Rolling Stone, just to name a couple. If you haven’t yet heard it, treat yourself to Katie Pruitt’s Expectations, and watch this lovely performance of Brandi Carlile’s “Turpentine.”