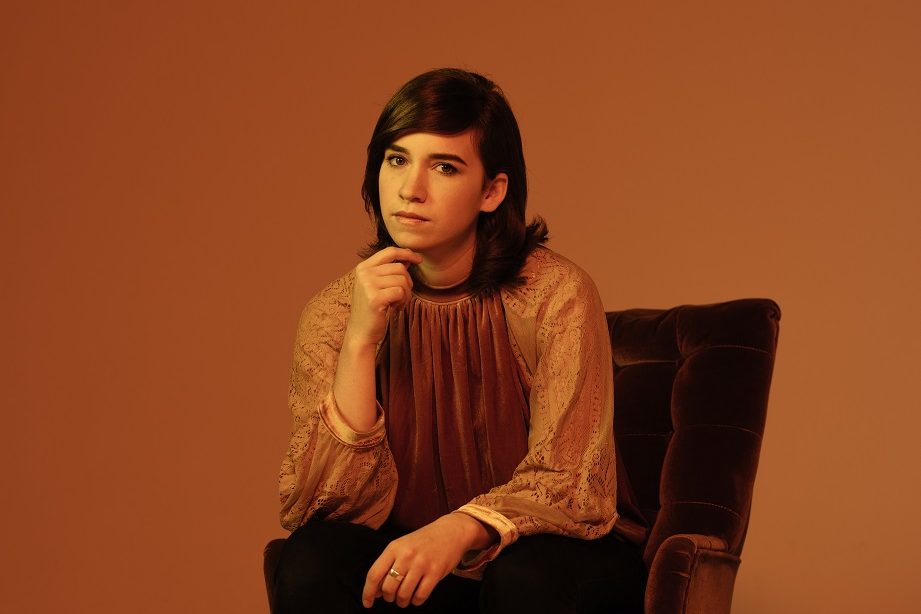 In Their Words: “I wrote ‘Goodbye Butterfly’ a few years ago. I couldn’t sleep one night, so I fired up Logic and started playing around with beats and synths, and out came this lush, wistful song that begged to be re-recorded with real, vibrating strings and percussion. So rather than releasing it as an electronic song, I kept it in my back pocket for an acoustic album.

“For the music video, I had the pleasure of working with Dan Huiting (Bon Iver, Sylvan Esso, Trampled By Turtles). We decided to film most of it on Minnesota’s North Shore of Lake Superior, in towns like Grand Marais and Schroeder along Highway 61. Dan used a drone to get sweeping views of the lake and me, as small as an ant in some frames, performing the song on cliff faces or the base of a lighthouse.

“I have strong ties to the North Shore and have been going up there for years, both to perform shows and to escape into the woods and hiking trails. ‘Goodbye Butterfly,’ with its roots in the layered digital grid, ended up being the biggest, most intricate sounding song on the new album, and the mighty Lake Superior was the perfect backdrop for it.” — Reina Del Cid