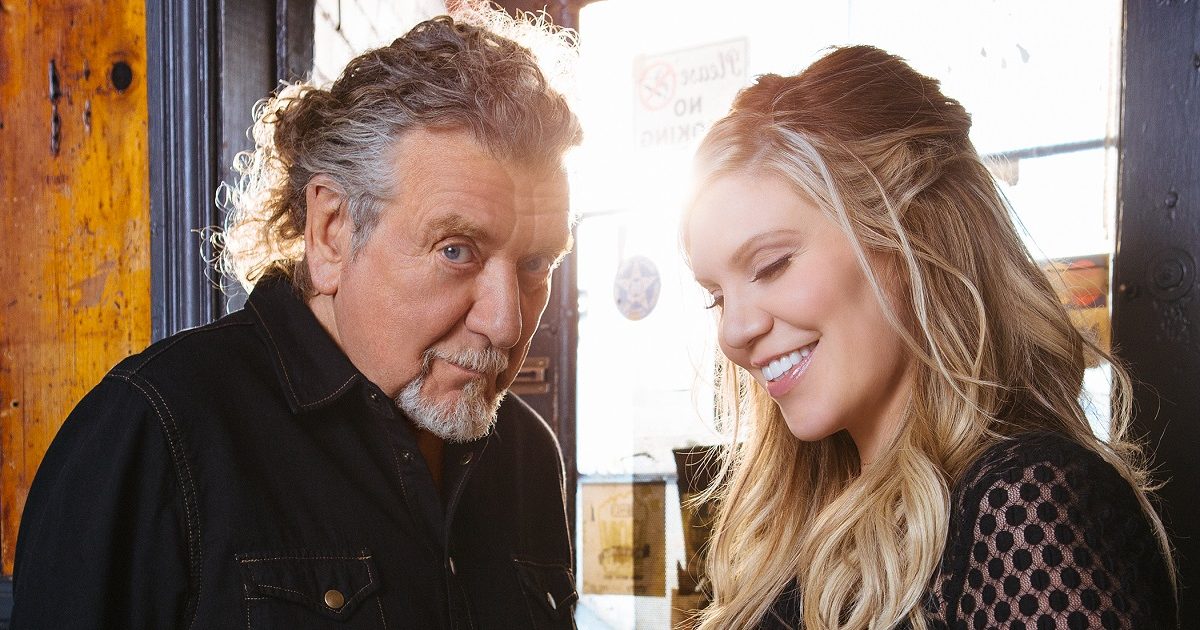 Robert Plant and Alison Krauss are still riding a high from Raise the Roof, a well-received surprise album that appeared late last fall. After an international tour and three Grammy nominations, they’re now returning to the CMT Crossroads spotlight for the first time in 14 years.

Plant and Krauss first teamed for an episode of CMT Crossroads in 2008 following the release of their six-time Grammy Award-winning album Raising Sand. Their reunion marks the 20th anniversary of the franchise. CMT Crossroads: Robert Plant & Alison Krauss premieres with a special 90-minute presentation on Tuesday, November 29 at 9p/8c, exclusively on CMT. Encores are scheduled for Tuesday, November 29 at 10:30p/9:30c, and Sunday, December 4 at 11a/10c.

The anniversary special features the songs “High and Lonesome,” “Can’t Let Go” and “Gone Gone Gone” from their collaborative albums, as well as classics such as Led Zeppelin’s “Rock and Roll” and “When the Levee Breaks.” Enjoy the duo’s charming performance of “Can’t Let Go” (featuring a standout solo from guitarist JD McPherson) below.