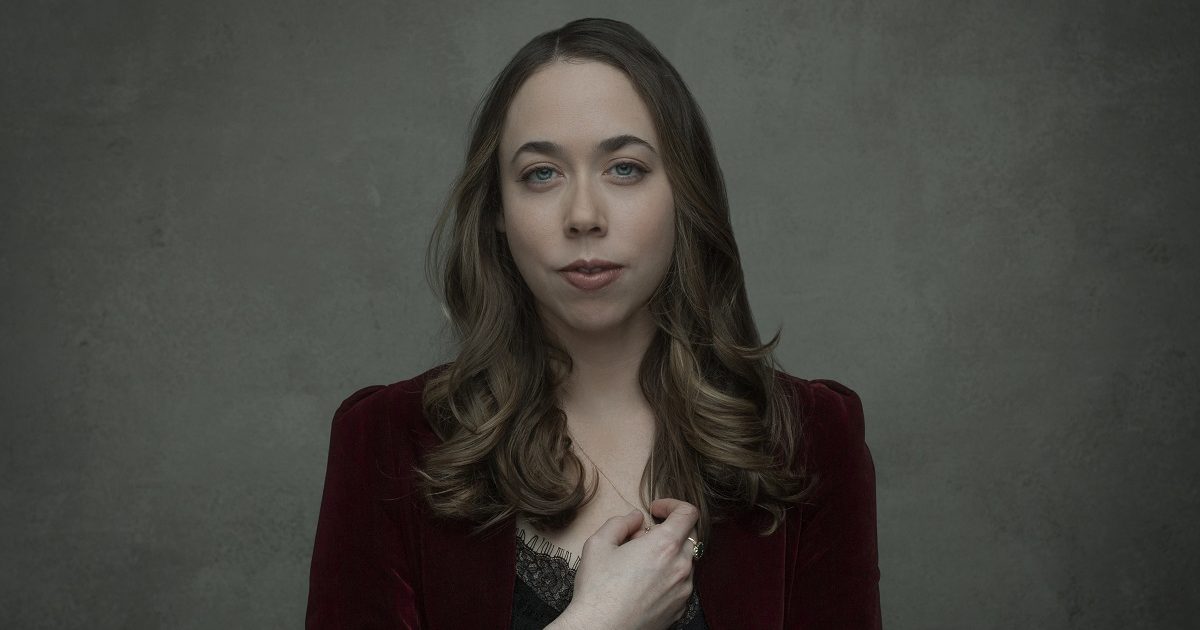 In Their Words: “The song ‘Johnny’ was one of the first ones I wrote for my new record, and it was the first single I released back in March. I had plans to make a video for it the week that everything went into lockdown, so obviously that didn’t happen! But I was able to head over to a filming studio here in Nashville last month and do a socially distanced shoot, and I’m so happy it’s finally coming out, albeit many months after originally planned.

“Grant Claire put the concept for the video together, which we had to tweak a little bit due to filming limitations. I wound up shooting the whole thing in front of a green screen. But I really loved his vision for it being this colorful, collage-heavy, kind of trippy video for this song. I always have a lot of commentary when working on the visuals that go with my songs, and I really enjoyed working with Grant on this.” — Sarah Jarosz 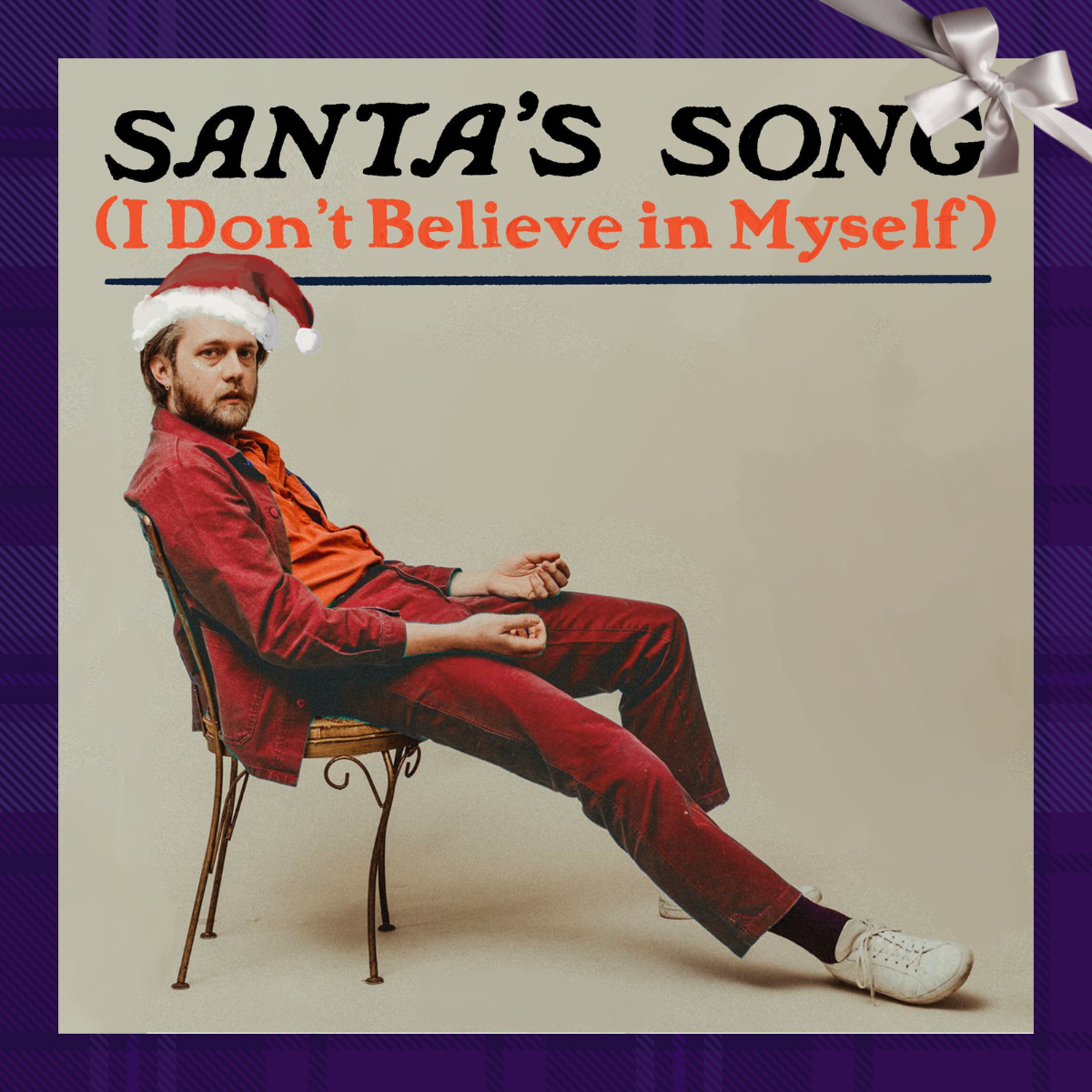 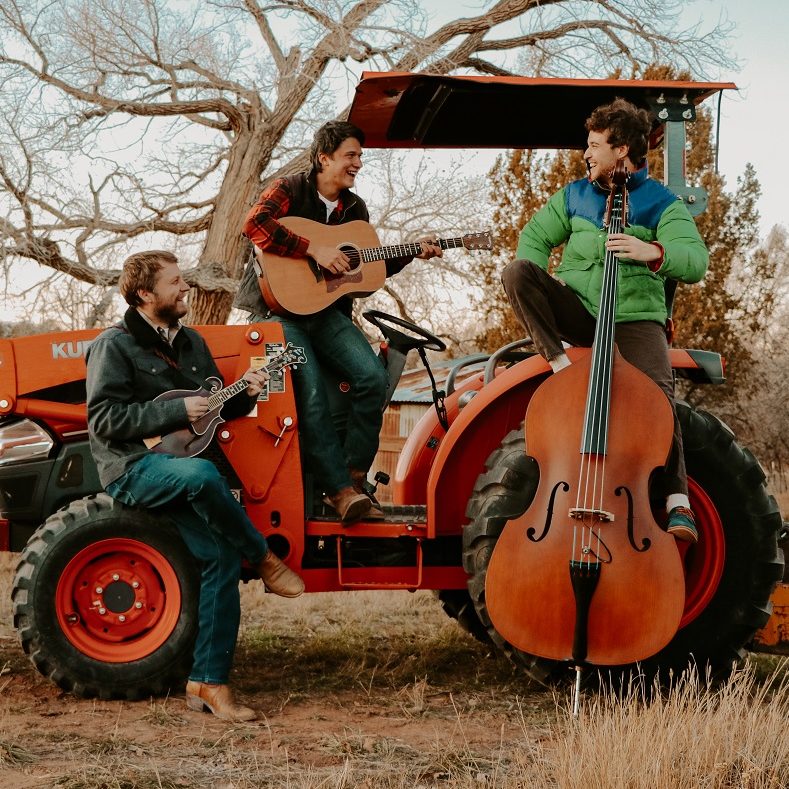 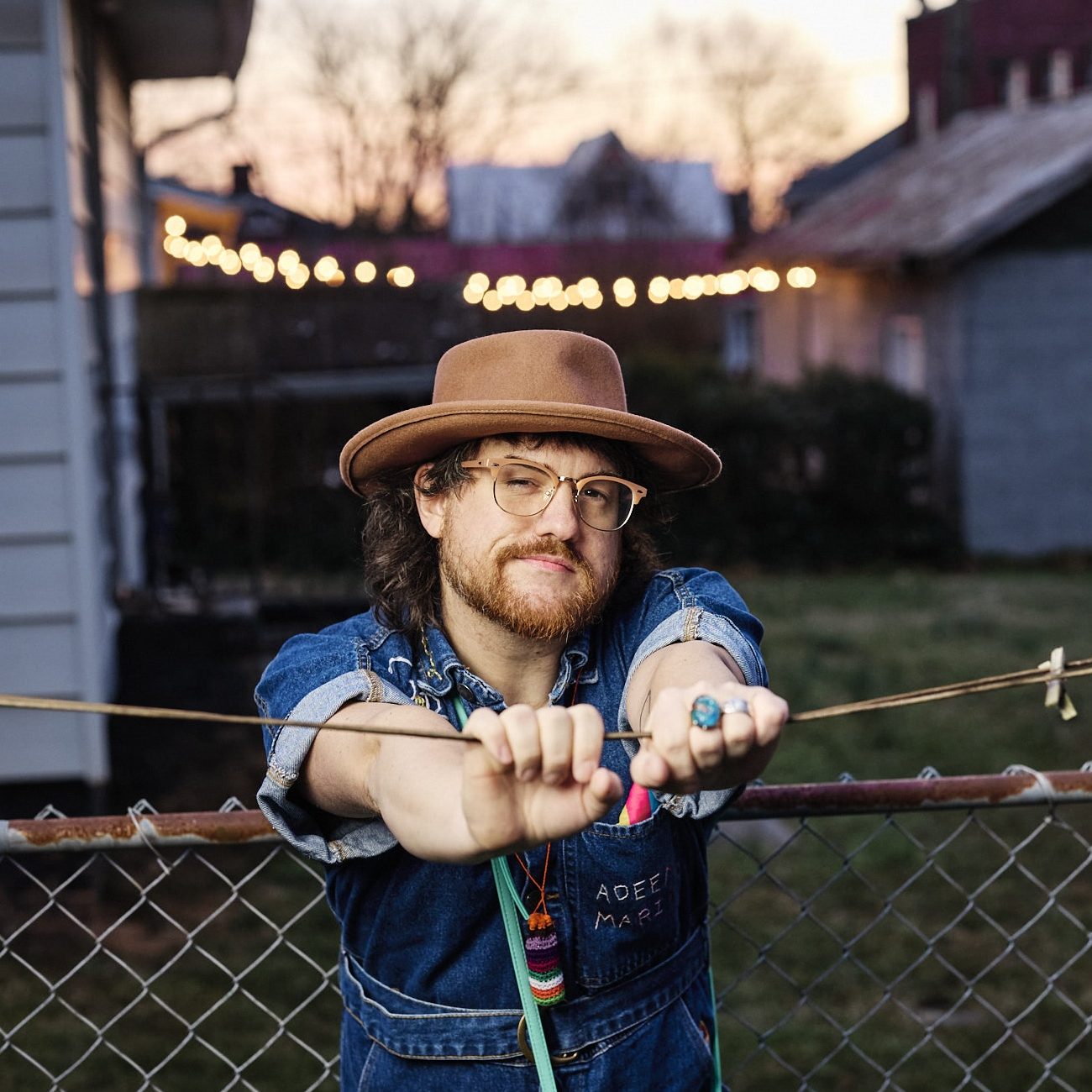