WATCH: Sierra Hull Draws on Animation in “Beautifully Out of Place” 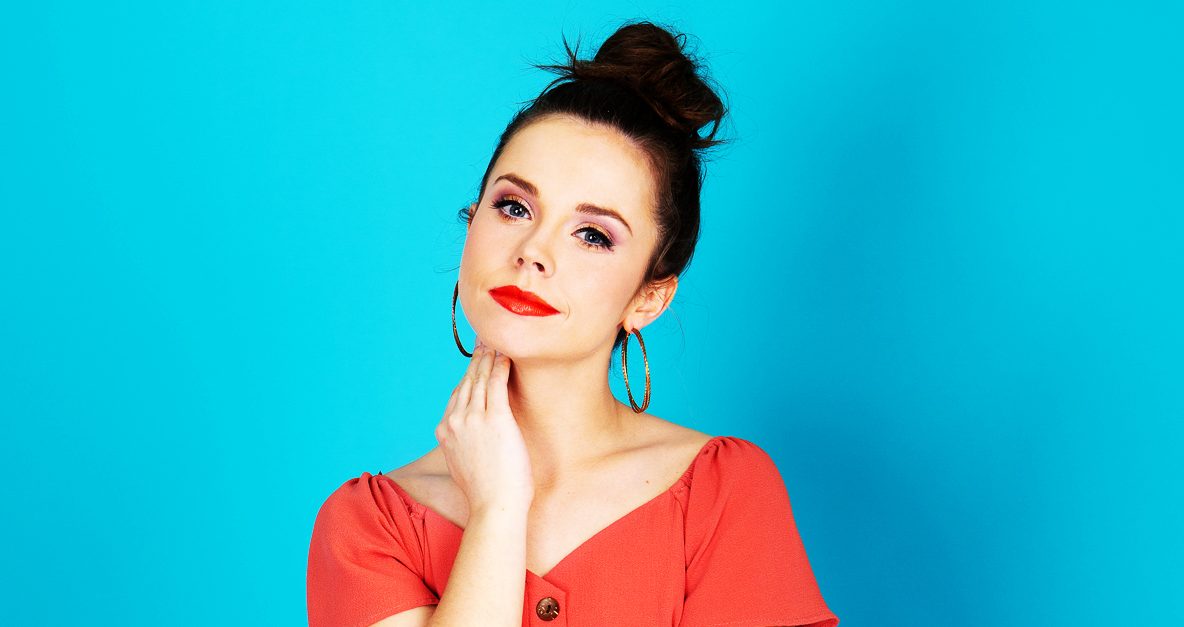 Sierra Hull, an accomplished instrumentalist, vocalist, and songwriter who also co-hosted the IBMA Awards this year, notched another career highlight this fall. In her first fully animated music video for “Beautifully Out of Place” she offers a refreshed meaning to the song, now set to the story of a girl walking through her day and noticing beauty in many modest places. Be it a flower growing through the sidewalk or silhouettes forming in the clouds, the main character finds herself more open to the lyrical message of “Beautifully Out of Place.”

Hull’s latest album, 25 Trips, features several heavy-hitting songs such as this, featuring positive themes, skillful singing, and weightless picking. In an interview with American Songwriter, Hull echoes this song’s sentiment, saying that the message holds true in the world even now; during an unprecedented time of uncertainty and unrest, there is still abundant beauty to behold. By the way, her song “Ceiling to the Floor” (also from 25 Trips) is up for a Grammy Award in the category of Best American Roots Song. Watch “Beautifully Out of Place” below.