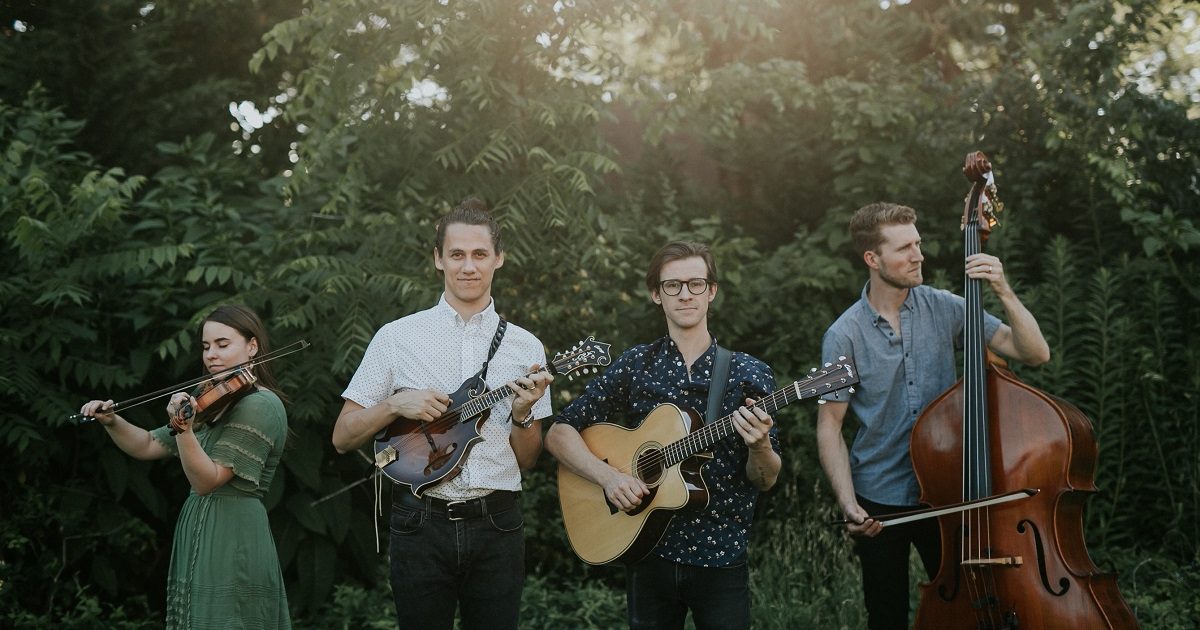 In Their Words: “I’m really excited about how the arrangement and recording of ‘Fall: War’ turned out. Isaac (guitarist/co-writer) and I pseudo-finished these songs that make up Principium and put a pin in them a few years ago, but they really came into their own when we dusted them off at the beginning of 2020. I think the time simmering on the back-burner served them well, and we were able to bring them to life in a way that wasn’t initially possible. Bailey and Erik (fiddle and bass, respectively) were wonderful collaborators, and they played irreplaceable roles in shaping and refining the music. We’re grateful to have had their artistic voices as a part of this process.

“‘Fall: War’ was actually the creative starting point of Principium, even though it’s the third of four movements. In some ways, it’s the heart of the work. It’s also the most physically intense song in the cycle, which gave us a fantastic opportunity to pretend to be a rock band, so my high school pop-punk dreams have all come true. Moreover, I’m totally blown away by the short-film installment for ‘Fall.’ Greyson Welch has done an incredible job of telling this story visually, and I am so proud to work with such a gifted team of artists as we realize a little passion project that’s years in the making. It’s great to finally get to share it.” — Lincoln Mick, The Arcadian Wild (mandolinist/writer)