WATCH: The Chicks on Their Comeback, Controversy, and Country Music 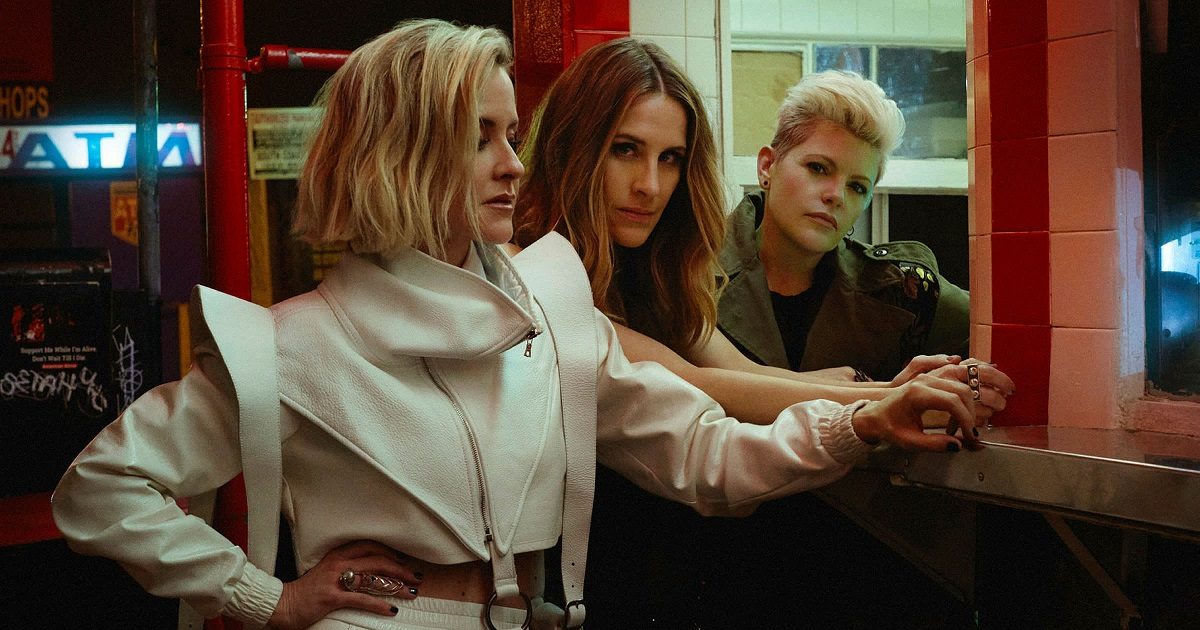 With what many have called a comeback album, the Chicks sported new experiences, new stories, and a new name to top it all off. Their 2020 album Gaslighter is a unique one in the decorated discography of the group formerly known as the Dixie Chicks. In an interview for Today, The Chicks described how they deviated from their normal process of writing all the music prior to arriving at the studio to record the album, and insist they have no regrets about the past controversy that prompted their perceived exit from mainstream country.

For Gaslighter, which is their first new album since 2006, the Chicks collaborated with producer Jack Antonoff to craft the songs in the studio. The result is a fresh sound that retains the characteristic directness for which The Chicks are well-known. The album doesn’t shy away from dealing with heavy themes like family, social justice, and divorce. For example, its title track was written about lead singer Natalie Maines’ bitter divorce, an experience that no doubt was also a primary inspiration for “Sleep at Night.” Take a look at their Today interview with Carson Daly below.