WATCH: The Weight Band, “Out of the Wilderness” 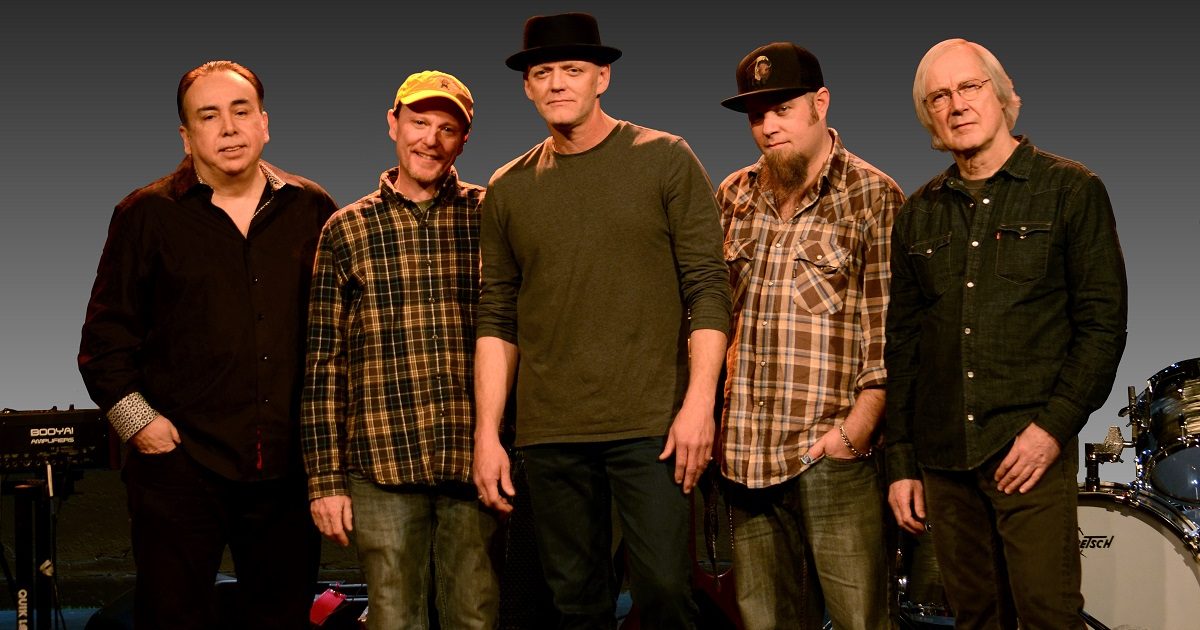 In Their Words: “‘Out of the Wilderness’ is about being lost and being found (‘stumbling thru the forest, thought that I was cursed’), coming out of the darkness and into the light. Getting rid of your worries and troubles (‘gonna shed this crown of thorns’) and feeling free of all your burdens (‘feel like a baby being born’). The song was originally written for Rick Danko when I was writing with Colin Linden for The Band’s Jericho album and was never used for that album. Colin had a big hand and footprint on this record. We go back, so there is a comfortableness working with him. We filmed the video at the Clubhouse Studio in the Catskill Mountains of New York, where we recorded the album, and during a live show at The Warehouse in Fairfield, Connecticut.” — Jim Weider, The Weight Band