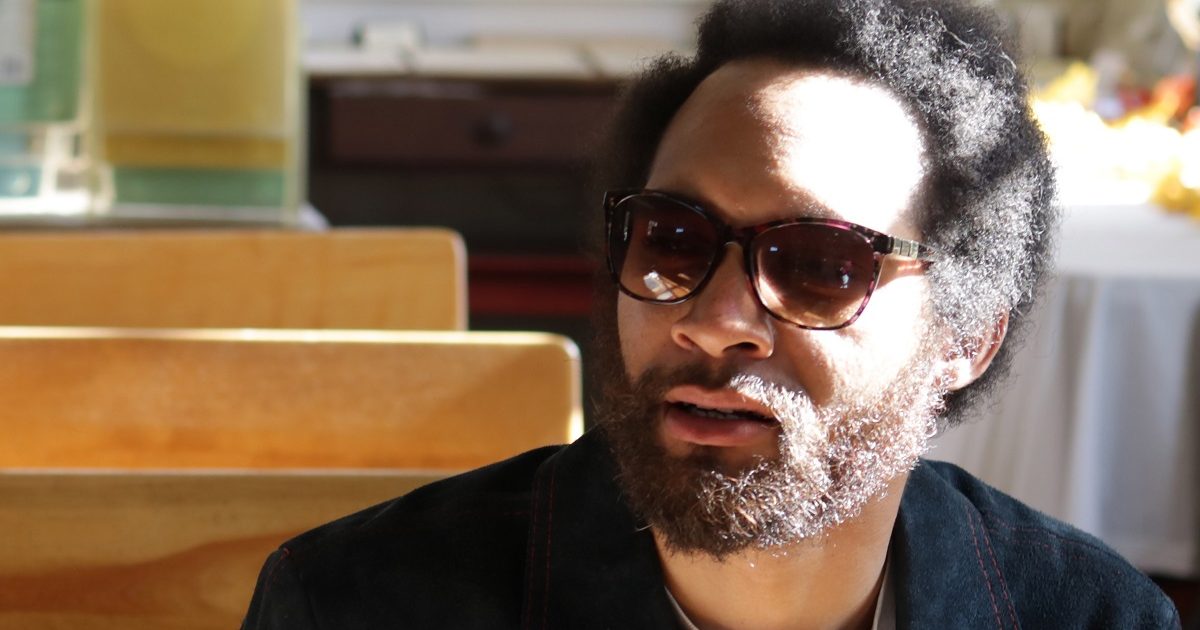 In Their Words: “I was living in Australia during the 2016 elections and the BLM protests responding to Black lives murdered by police officers, namely Philando Castile and Keith Lamont Scott. The country was wailing in pain, rage and unrest and I could hear it from across the world. With everything in me I wanted to go back home and mourn with my community during such a pivotal time in transition, but I couldn’t yet afford a plane ticket. In the garage shed I was renting out one night I wrote this song, ‘Undead God of War,’ in a state of catharsis. I figure if I couldn’t be home the next best thing I could do was to put it to song. Fast forward four years to the present and nothing’s changed. Today, we are fighting for justice for George Floyd, Breonna Taylor, Ahmed Aubrey, Stephon Clark and the countless others. The Undead God of War is as alive now as it was when colonialists first stole this land and took it for their own. We are not surprised by this, for this is the America we are introduced to as children. It is also the America that I fight for, my first love, my demise, my home.” — Tré Burt