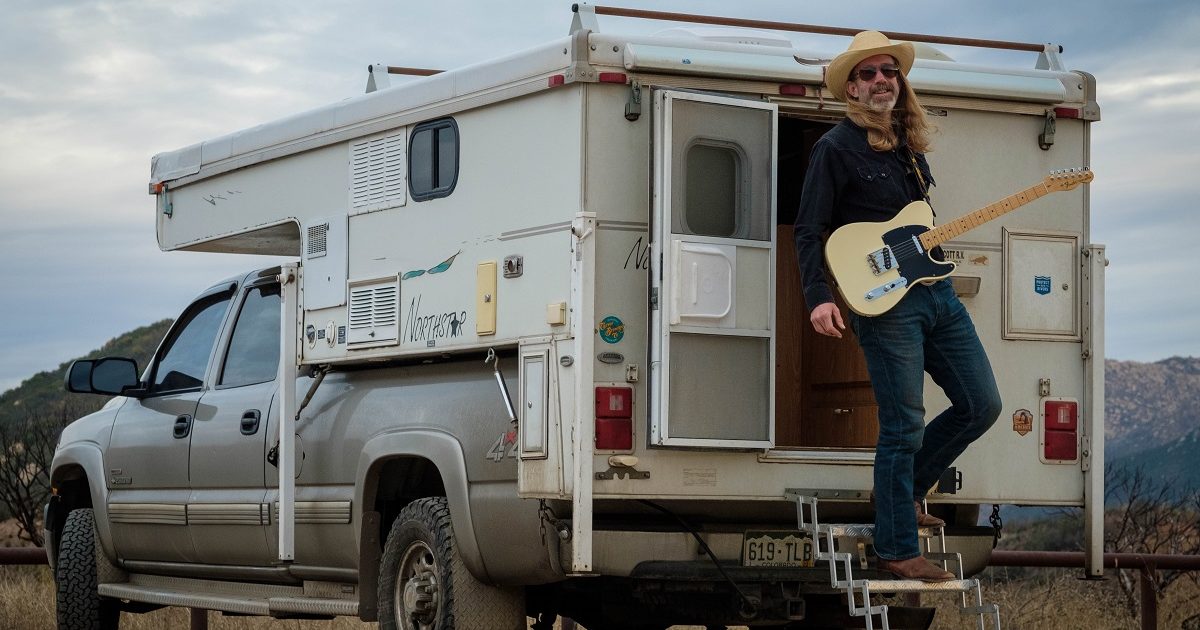 In Their Words: “A few weeks after losing my Dad in July 2019, Uncle Bob approached me with an idea: ‘Tyler, what if you record an album of the songs that you and your Dad played together and call it Guitars and Trains?’ This was a fine idea, but those songs had already been done, so I decided to get to work writing an album of new songs with that subject in mind. This song materialized right away, and several others followed. The theme of the family bond is evident throughout the entire album, which took on the title, Tryin’ to Have a Good Time. One of the best pieces of advice my Dad ever gave me was, ‘No matter what the situation, the best thing you can do is try to have a good time.’ Here we present the first single, ‘Guitars and Trains,’ with a heartwarming video that tells the story well. The video was directed by Matt Loewen with my good friend Todd McMillen playing ‘Dad.’ Michael Grant was an observer and philosopher. I miss him and think about him every day. He lives on through me, and continues to observe the world through my eyes. I know for certain that he would approve of this song, the video, and especially the guitar playing.” — Tyler Grant