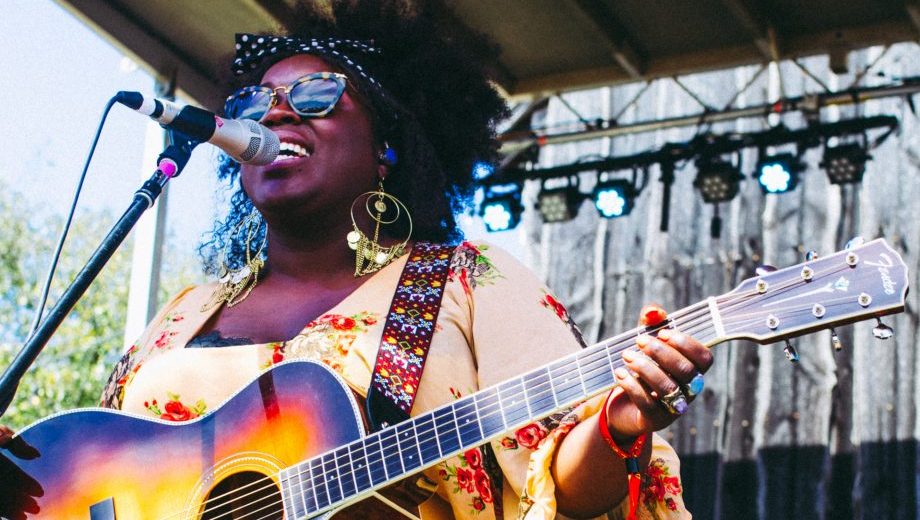 In Their Words: “Can’t believe it has only been a year since we announced Walk Through Fire, working with Dan Auerbach and the team has been an absolute dream and [I am] so proud of everything we have achieved. So many great songs from that session didn’t make the final cut, including ‘I Don’t Wanna Lie.’ I’m a HUGE Elton fan and we’ve been playing ‘Goodbye Yellow Brick Road’ on the tour and wanted to cut a version for this release, which Dan also produced! And then for Elton to personally premiere it, well that is the icing on the cake!” — Yola