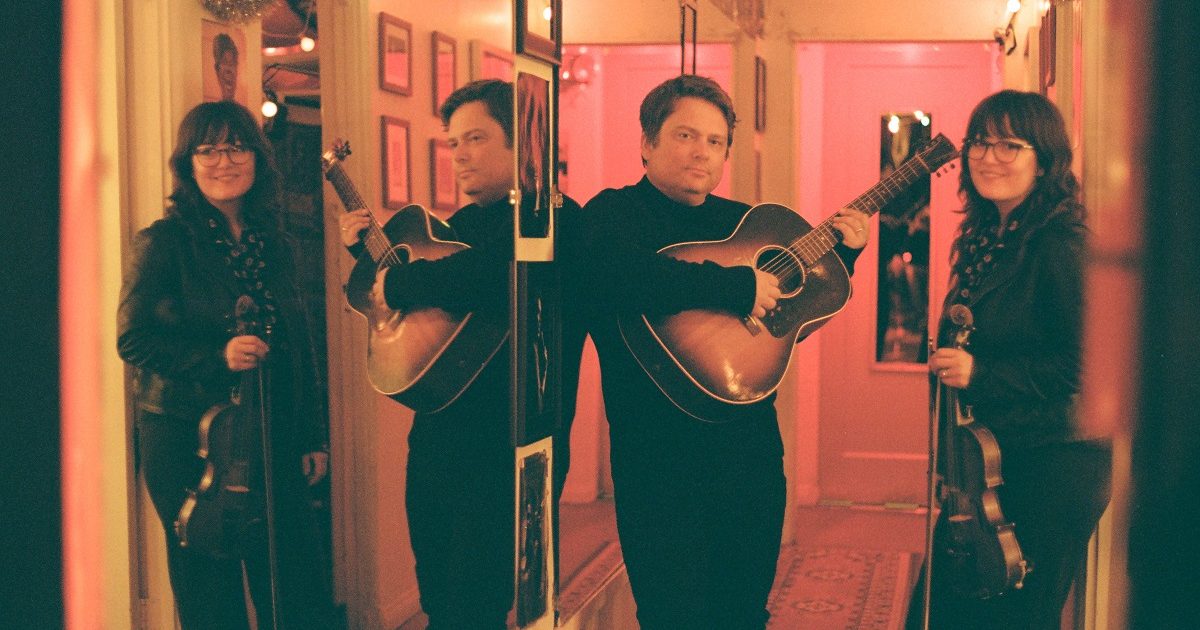 Twenty years ago, two young musicians in the West Coast music scene started a residency that would outlive more bands than they could’ve imagined at the time. The brother-sister duo is none other than Sean and Sara Watkins, whose earliest national success came from their collaboration with mandolinist Chris Thile in Nickel Creek. Performing and recording with that band fostered the Watkins kids’ interest in acoustic music from a young age, and by the time they were both in their early twenties, Sara and Sean began a residency at the Los Angeles club Largo.

“It’s been really exciting to be part of this thing that is happening and growing and enables us to dig deep into this musical community. The consistency has been invaluable to both of us, as musicians,” Sean says. Sara adds, “But also, in life, the Family Hour has been and continues to be a huge part of making us feel anchored in the crazy city of Los Angeles.”

Now after numerous albums recorded with friends and on their own, Watkins Family Hour have reunited for a new project. It’s the third album from the duo, despite its curious name, Vol. II. As with previous installments from Watkins Family Hour, this new record features artists that have made guest appearances at Largo during the Watkins’ residency, including Madison Cunningham, Jackson Browne, and Gaby Moreno, to name a few.

Upon announcing the new album, Watkins Family Hour released their own spin on “Hypnotized,” one of their personal favorites discovered on their travels. “While on tour for our previous record, we heard this Tune-Yards song on the radio and then proceeded to listen to it just about every day after that while driving to the next town,” they stated. “Their version is so beautifully intricate and wild. We knew it would be a challenge, but it became apparent we needed to learn the dang thing ourselves and record it.”