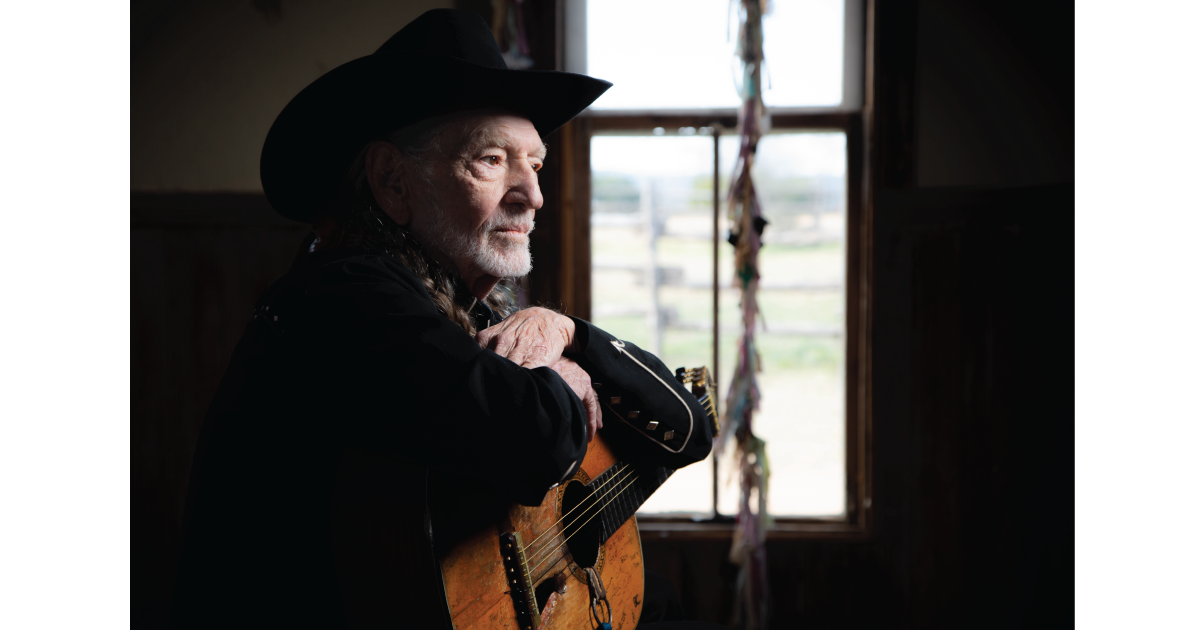 Some people would take it easy after an incredible career in the music business, winning countless awards, making over 100 albums, and pioneering a unique style of music. For one Willie Nelson, that isn’t enough. The legendary singer-songwriter has more to give, and his latest endeavor is a studio album on Legacy Recordings titled A Beautiful Time.

The lead single for the album is a tune penned by Rodney Crowell and Chris Stapleton called “I’ll Love You Till The Day I Die.” Like most of his records, the single is an instant classic, drenched in the glow of country music lore. Willie’s straight delivery marries perfectly with the song, which is a ballad about unfaltering love. Trigger’s distinct “voice” can be heard in places over the steel guitar, fiddle, and harmonica, adding a gut-wrenching, nostalgic element.

The country icon wrote five of the songs on A Beautiful Time with producer Buddy Cannon. He also covers the Beatles’ “With a Little Help From My Friends” and Leonard Cohen’s “Tower of Song.” The collection is set for release on April 29, which coincides with Willie’s 89th birthday, a milestone that would usually accompany a peaceful retirement. Fortunately for us, the Red Headed Stranger continues to work his magic behind the microphone and guitar.