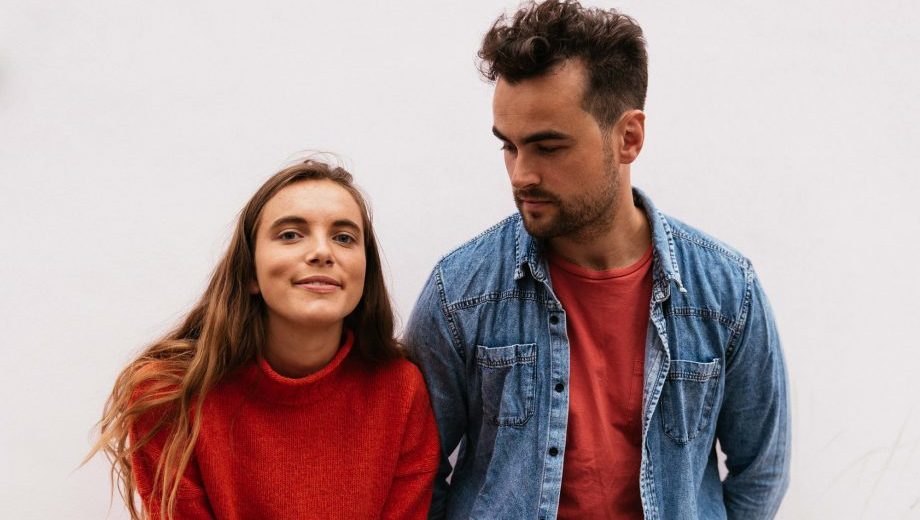 Sounds Like: Time-traveling musical beatniks plucked from 1960s Lower Manhattan and plopped down in modern-day South London with a bit of blues, a bit of folk, and a bit of alright.

Why You Should Listen: I first saw these guys last year on a chilly London night in a little candlelit hippie dive bar on a side street in North West London with precisely nine people and a dog in attendance. Being from Tennessee and living in South London now, I have a bit of a “Southern by the Grace of God” mentality, so I wasn’t overly excited to be going north of the river on a Tuesday, but I’d heard good things about Ferris & Sylvester — plus there was the promise of gin, and I love a hippie dive bar, so off I went. Lord, am I glad I did.

With clever, funny, touching, and observational lyrics and catchy, snap-along-able, sometimes dreamy music, I felt right at home with with my fellow South Londoners Issy Ferris and Archie Sylvester on stage, but you can be from anywhere and their music will hit a sweet spot for you. Before the first song was even finished, I knew they were something special and filed them in the “I saw them when …” category for when they were on everyone’s radar. I didn’t have to wait long — since then, they’ve opened for Tyler Childers, George Ezra, and Susto. They’ve played sold out headline shows across the UK, and their EP has garnered acclaim from critics, tastemakers, and fans, alike. Labels are falling all over themselves to sign them.

Here’s the thing: They played to nine people and a dog with charm and gusto, as if they were playing to thousands, like it was the most important gig they had done. That’s how you know an act is in it for the right reasons — they love making music, they have something to say, and they want you to hear it. I look forward to watching them as their stages and audiences grow. Sure, I’ll miss the dog, but I’ll still be able to say I saw them when …