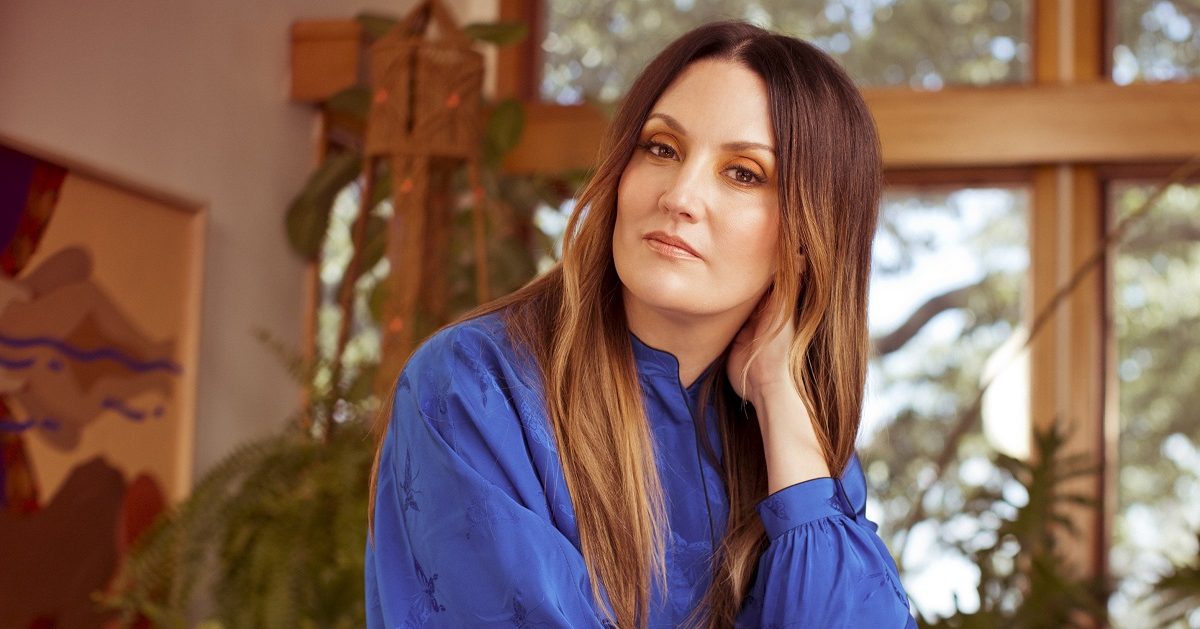 Songwriter extraordinaire Natalie Hemby is drumming up interest in her debut record Pins and Needles with a slew of YouTube performances simply titled The Hemby Sessions. In these acoustic videos, the Nashville native is making her way through her impressive repertoire of original songs that have appeared on some big records from the likes of The Highwomen, Kacey Musgraves, and Lee Ann Womack, to name a few. In this fourth installment, Hemby offers “Bluebird,” a song about resilience and hope in the face of trying circumstances. “Bluebird” went on to be recorded by the inimitable Miranda Lambert (who co-wrote the song with Hemby and Luke Dick) and appears on her Grammy-winning album, Wildcard.

In Hemby’s straightforward, solo acoustic performance, the song’s poignant message takes on a new life. “Bluebird” is all about a mature sense of hope and optimism that doggedly persists even in the bleakest of situations. There is a gravity around the act of insistently finding light, and Hemby’s writing and performance capture that weight elegantly. Watch “Bluebird” below, and stay tuned at the end for a behind-the-scenes story from Hemby about writing the song.