With “Georgia Off My Mind,” Larkin Poe Put Their Twist on a Classic Title 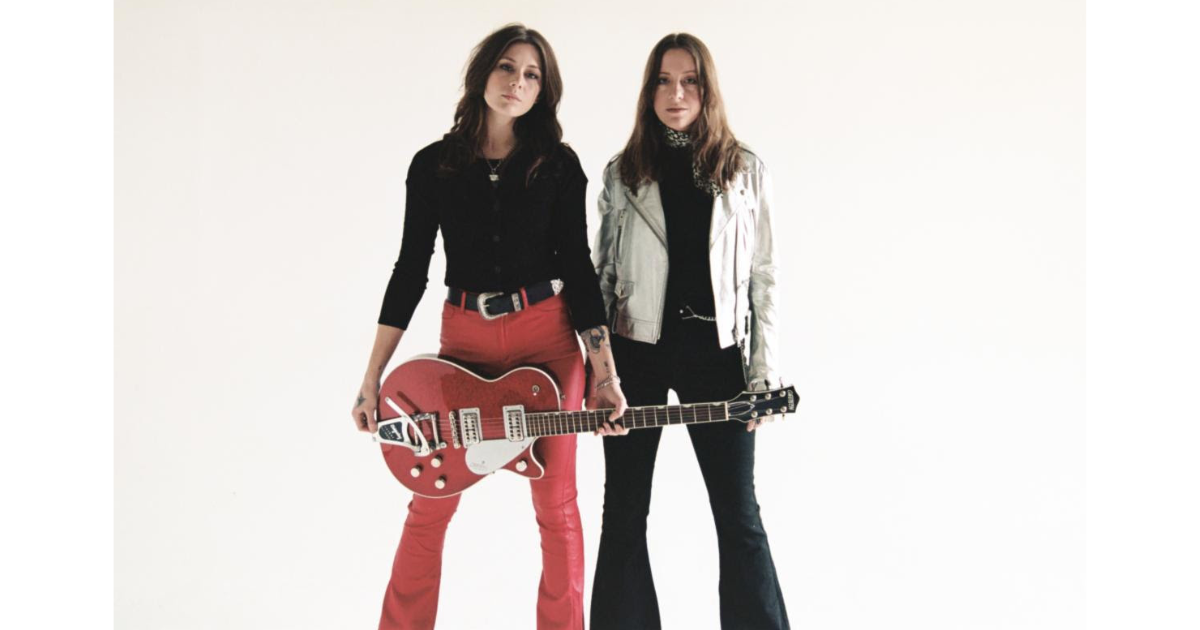 Larkin Poe‘s “Georgia Off My Mind” is a head-nodding, smooth-rocking track that features their innate ability to craft a hooky melody and pair it with a saucy instrumental groove. The sisters that make up this badass blues rock duo — Rebecca and Megan Lovell — reflected on the play on words that acted as the song’s genesis: “Like 99 percent of my songs, that song came into being at my kitchen table late in the evening,” says Rebecca. “My husband and I stumbled into that line at the chorus – ‘Tennessee keep Georgia off my mind’ – and it turned into a love song for the stretch of I-24 that connects Atlanta and Nashville, which is a drive we’ve made thousands of times now.”

At the onset of 2023, Larkin Poe will perform across the US and eventually in Australia. Meanwhile, they’re releasing a new album titled Blood Harmony on November 11 on their own Tricky Woo label. As anyone who’s seen them perform can attest, Larkin Poe rock the hardest and their new album is sure to deliver. Check out “Georgia Off My Mind” below.