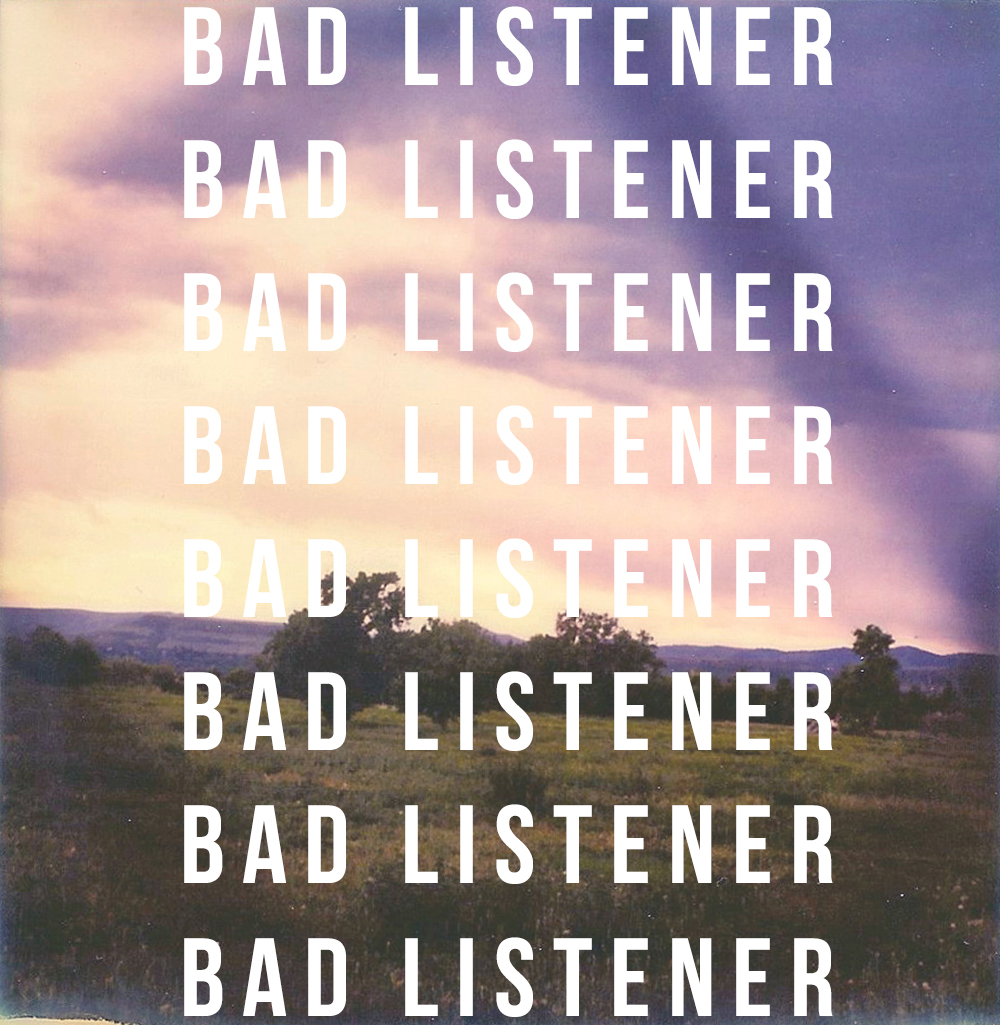 Once, I lectured to my students about the histories of certain families or the history of the family within Shakespeare’s Hamlet. I was entirely unqualified to do this, but there was one persistent theory that drove my speech — and that was the utter collapse of the stable home life, the disintegration of mothers and fathers, the selfishness that can be inherent and persistent in our hearts, that chokes the heart like a great knot of weeds and ends up ruining us. I couldn’t help it. I kept talking in order to kill the entire period. Sally, one of those better students — curious, disinterested in grades and points — asked about my parents toward the end of our class. I told her to re-read Hamlet. Sally, eager to please her teachers, laughed in a nervous way. Our time was up. The students filed out like ducks or stooped, arthritic figures. Generally, the boys wore capacious jeans and logo-tees; some of the girls dressed to impress or interest the boys who, in general, noticed nothing. I stared out of the windows and saw a kite trapped in the crotch of a tree. This meant nothing.

I would have told Sally this, though: that this is my mother in this particular photograph, holding me in the sun. This is my mother, who looks like Joan Baez and the Virgin, who laughs in the soft light of the Polaroid, and I am laughing with her. Or rather, I laugh with them … a feminine-trinity of the folk singer, the mother of our Lord, and I laugh with my mother who is present in the photograph. I am still laughing, to think I once had the gall to talk Shakespeare and other fine things to the students at the community college. I was born laughing, scoffing even. I have read of a debate that took place between two scholars, two adversaries who farted their opening remarks and cross-examinations. This seems right to me: Watch the news, listen, be alert. The stench of the world lies in the mouths of most pundits. I can only laugh today.

Once, a teacher in high school told me that laughing would not get me through my days. He’s six feet under now, after living out his time with a verbally abusive, domineering wife, and I am quite alive and going to see Birdcloud — a band with which I’m totally unfamiliar — with my nephew this evening. He insists I’ll love them. I have the day off from Eddie’s and am getting ready to clean the apartment that has become such a mess over the last few months. This is the gun my father bequeathed to me, a Smith & Wesson 9mm. I loved my dad, the way he used to refer to Brindle as “Mr. Brindle” in an ironic voice as the pup would wag its bit of tail, the way he took care of me when I once was ill for months — the photograph of my mother was taken by him. I truly miss him now. We hoisted his coffin and it was heavy the way memories are heavy, not only the body but time, time, time rioting within the wooden casket. That’s why I haven’t been cleaning lately. There are too many reminders of my losses around here. But today, I feel, is different. It is a day to make amends, to hustle around, to clean and think about what must be done. "What must be done must be done," I say to Brindle. He agrees and then sleeps into the afternoon on the dusty leather couch.

At 7 pm, my nephew picks me up in his “Creed Truck.” This machine — an old Chevy with rust and dents — has become infamous for somehow channeling the music of Creed whenever I enter the cab. After a minute or so of “With Arms Wide Open,” after being able to hear the under-bite of Scott Stapp coming through the speakers, we begin to laugh. This stuff — this music — has always been ridiculous. But Scott and I are not so far apart. At the end of the day, we’re both crazy. Snow falls, dimming the streets. I am wearing a gray blazer, jeans, cowboy boots. Tony Lamas, ma'am. So is my nephew, for that matter. We are a duo of scoffing, howling maniacs. And I can’t say we’re not ensemble quite dapper dudes.

We enter the club where numerous bodies brush against other bodies.

“That’s them,” my nephew says, gesturing to the two girls at the bar, beautiful girls.

After several drinks, he and I lean against a wall waiting for the duo to start. They sing gorgeously — one plays mandolin, the other guitar — and they face each other while they play, as if they were lovers, best friends, something like that. A song begins about being pulled over by the police: The refrain is something like, fuck you cop, what you gonna do? What must be done must be done. The crowd howls and laughs with each satirical song, and I begin to wonder about how Birdcloud must feel about this particular audience. They — the audience — are collectively smashed and have bovine, dumb faces weighed down and bloated with stupidity and drugs and alcohol. I find Birdcloud’s music good enough to be played in a symphony hall, not a hole-in-the-wall dump like this. We should all be laughing in a great space, like the space in which I saw Rachmaninoff for the first time. Who set up all these peculiar rules?

I am as sharp as a cracked white plate tonight — my nerves are even and I will do what needs to be done. I feel the country calling me out to its vast, cold spaces even as Birdcloud sings another song … something about Jack White retweeting their tweets. I know this sounds impossible, but after the show, after filing out of the club into the night, we get in my nephew’s ride, and immediately Creed plays some terrible song about jumping from an edge. If only they had.

The faces of the women in Birdcloud are etched into my mind’s eye. Kind faces, too good for the environment they got stuck in tonight. Some fights broke out. I shoved a man to the ground and told him I would end him, if he bumped into me again. He scurried into the bathroom, and his ridiculous mustache had cocaine on it. What a cheap type. I was once his double.

Alone in the apartment, the freshly clean apartment, I play "Damn Dumb" off the EP my nephew has leant to me. Brindle cowers in the corner or is fearful of something. I pick up the phone and call Martha. What must be done must be done. You’re damn dumb, so goddamn fucking dumb. No answer. Dial again. No answer. I leash Brindle and then put the holster back on. I get in my own jalopy and head toward the country. The wheat fields glisten with ice on the edges of the stalks. I know it must be warm where Martha is, at her mama’s. A lone hawk soars across the stars and I am smoking like a demon. I turn onto a gravel road, far from the city, kill the engine, and begin to think about these places. I must right what has been so wrong. I must do what needs to be done. I pull my father’s 9 from its holster, point at the great moon that hovers over the detritus of a cornfield, and fire. Little did I know that moon and sun and stars — my bit of the universe — would come crashing down as I would fire up the jalopy with the pup at my side, waiting on an answer, a reckoning that was long overdue. I am so dumb, so goddamn fucking dumb. 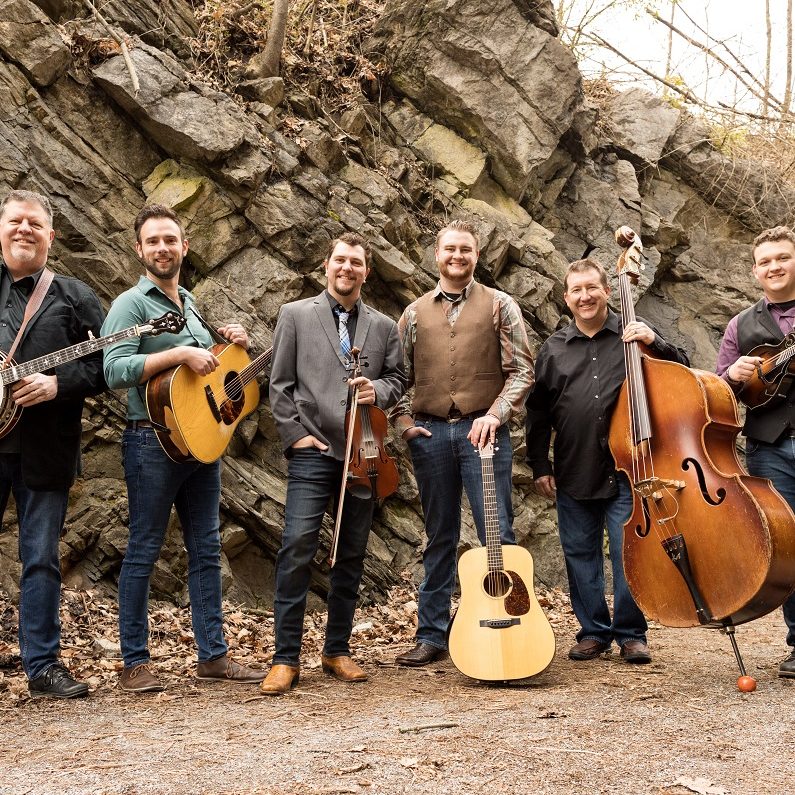