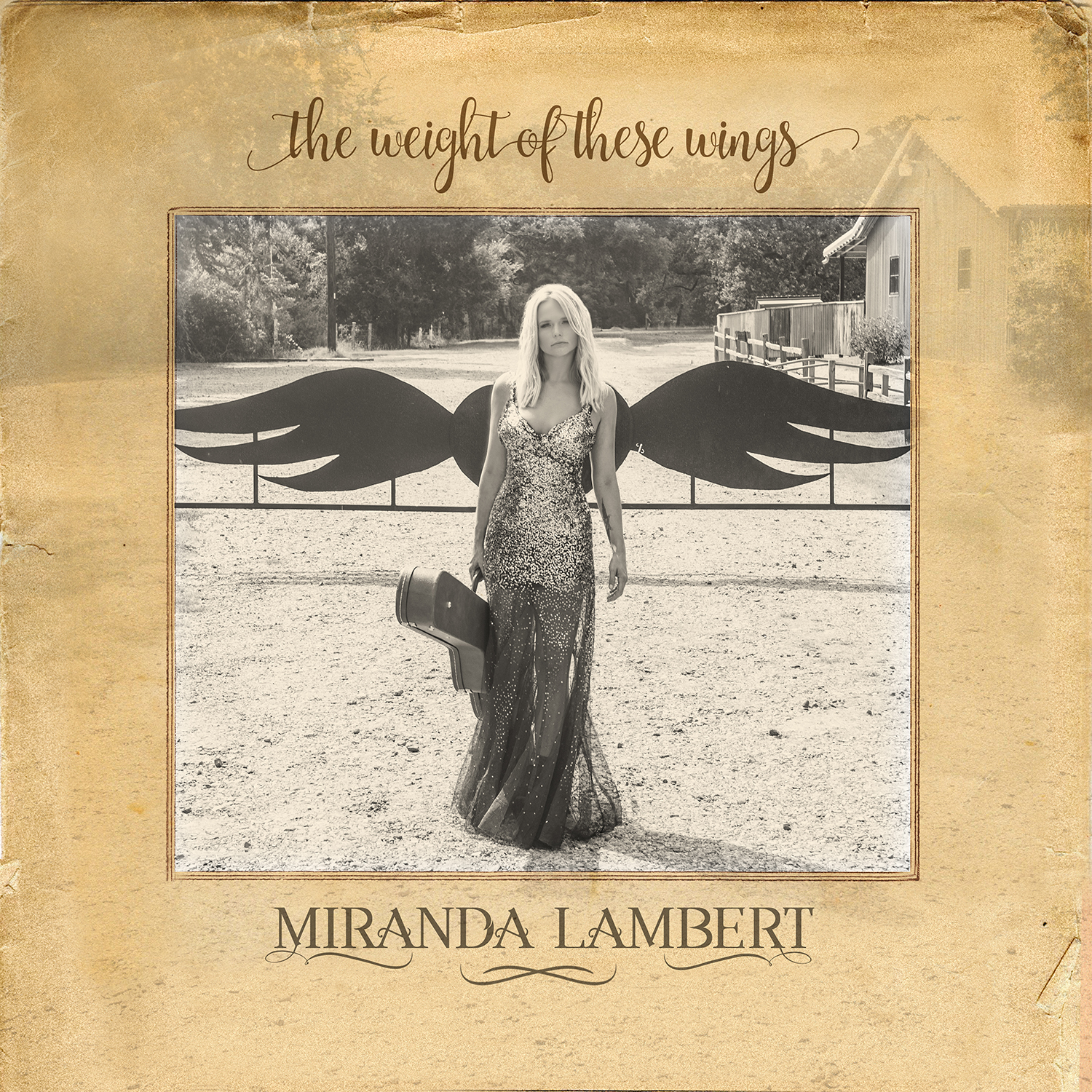 How much of an artist's personal life are you allowed to let seep into your listening experience? Whether we like it or not, so much of our musical culture has bled into celebrity — and we've often come to focus more on the ways of someone's heart than their way with words. Since Bob Dylan's Blood on the Tracks was branded his "divorce" album, there's always some degree of wanting to meet the interior and exterior worlds of those we admire, but it's often at the expense of the listening experience. Confessional, narrative, completely imagined … songs shouldn't have to exist as one or the other, and should hit you in the gut, not spur gossip.

Whether she likes it or not, we know a lot about Miranda Lambert. (News flash: She probably doesn't.) Part of a country music megacouple with Blake Shelton, and then country music divorcee, her romantic moves — including a current relationship with fellow musician Anderson East — has been met with the amount of scrutiny applied to Hillary Clinton's email server (well, at least close). And The Weight of These Wings is undoubtedly a breakup album: A two-disk effort devoted to both "The Head" and "The Nerve," as side one and two are titled, it follows her into the deep, cavernous cracks of heartbreak and then shifts to see how, as the late Leonard Cohen put it, those cracks let the light shine through.

It's hard not to apply all we know about Lambert to a track like "Well-Rested," especially because it's written with East, alongside roots wunderkind Aaron Raitiere. But here's the thing: don't. There's no need to attach a personal narrative to this delicate waltz that lets Lambert's voice be both fierce and fragile. Brushing the words with her lips rather than soaring fast through them, it's arguably the best she's ever sounded and brings bluegrass back to the art of the country ballad. "My mind is present, but my heart is absent," she sings to a slow shuffle and sniffling slides of guitar. Anyone who has ever opened themselves to love — and then had to heal that gape — knows how that feels. And that's worth a thousand times more than the ink stain of any tabloid.