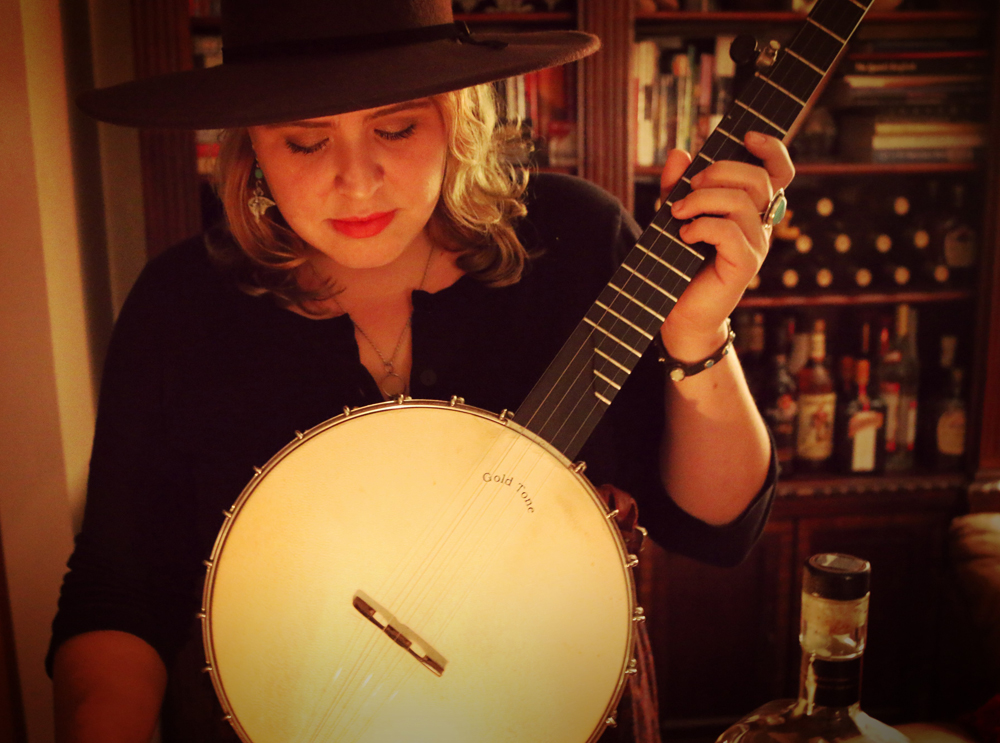 In Their Words: “I was having a beer with my friend, Jodi Harbin, in Colorado some time ago. Out of nowhere she says to me, ‘Do you know what the opposite of polygamy is?’ I was thinking that, if polygamy is a man with many wives, then the opposite would be a dude with no wives at all — a bachelor. She wasn’t talking about bachelors. She was talking about polyandry. Polyandry is where a woman has multiple husbands. Jodi is great with random facts. I responded, ‘Sounds like a lady’s name in an old-time song.’ And ‘Polly Andry’ was born. We approached the narrative from the whispered gossip of women who were envious of her beauty and bold behavior.” — Ashleigh Caudill