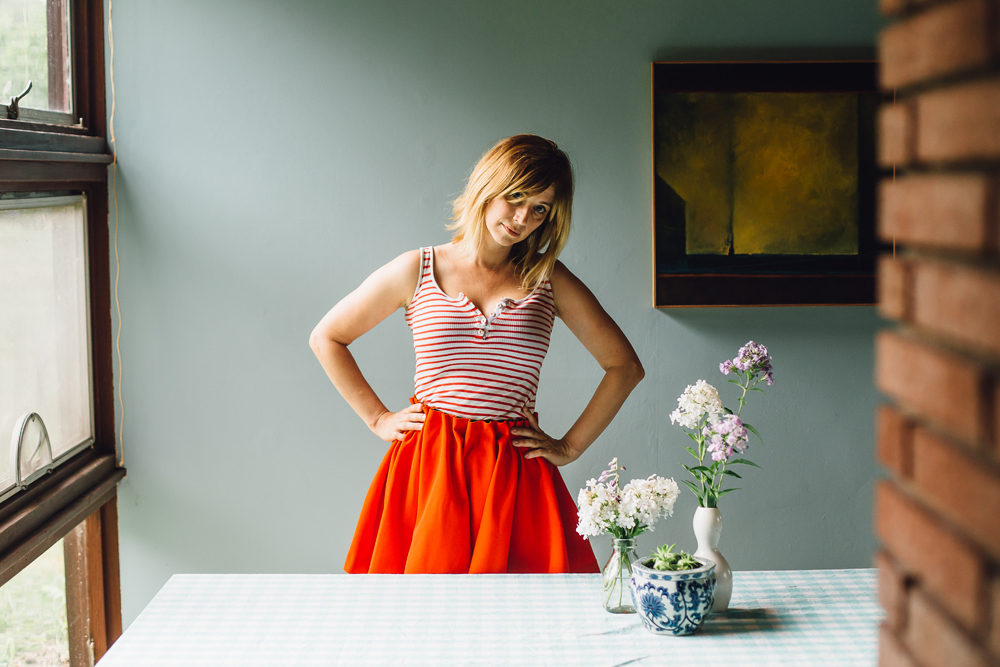 In Their Words: "The song 'Pony Show' is another variation on the album’s theme of seeking freedom while feeling trapped between one life and another. I’ve sat on this song for years, with it expressing itself as some kind of dainty lullaby-lament, which never felt quite right. Fear and vulnerability are precursors to strength, so with this recording, I put the emotional focus on liberation rather than fear. At the last minute, co-producer Paul Mahern called in the amazing drummer Ben Lumsdaine who took it to the moon." — Heidi Lynne Gluck