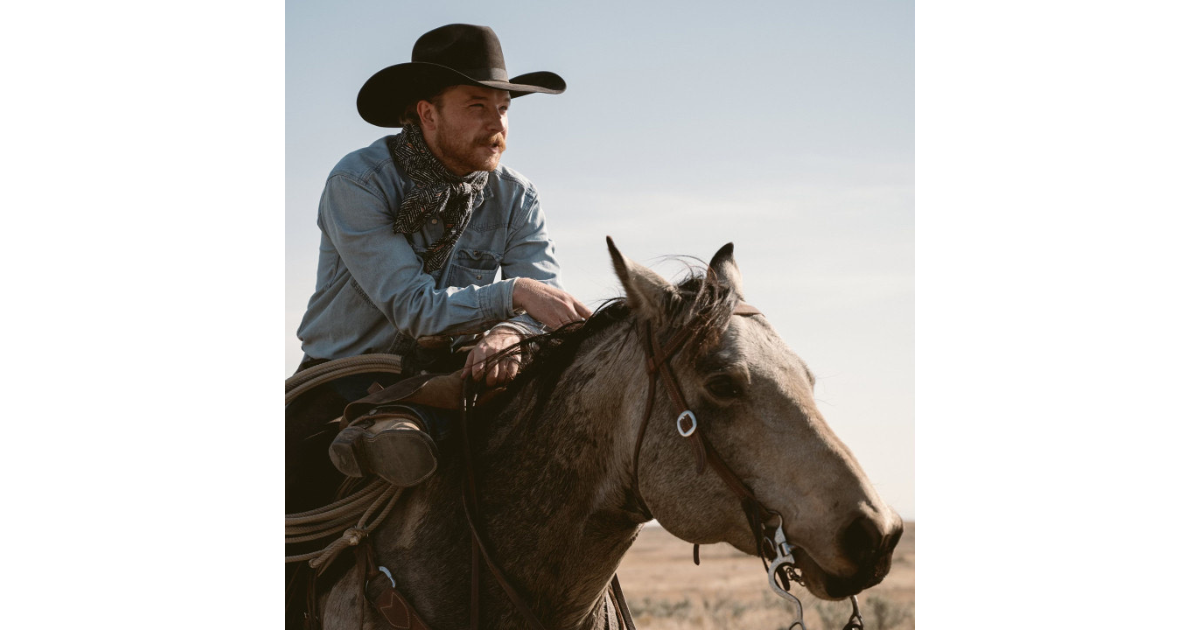 The whimsical world of the North American West has been the subject of countless stories, songs, and other pieces of art. Following the footsteps of many before him, Colter Wall continues to synthesize the lifestyle, culture, landscape, beauty, and complexity of the contemporary cowboy into song. Born in Saskatchewan, Canada, Wall often writes about the northern ends of the great plains, but the delivery of his music through folky instrumentation and a rich, sultry voice steps right in line with classic cowboy music of the American West.

In two singles released last fall on La Honda Records, Wall pulls no punches in songs about the realities of the modern Wild West, which are not always as romantic as pop culture may portray. His songs are earthy and rich, telling the hard truths about the beauty, isolation, comfort, and desolation surrounding his home and ranch in Southwest Saskatchewan. The two releases — an original titled “Cypress Hills and the Big Country” and a cover of Cowboy Jack Clement’s “Let’s All Help the Cowboys (Sing the Blues)” — follow his 2020 album, Western Swings & Waltzes and Other Punchy Songs.

With the focus on strings and his resonant baritone, Wall recorded and produced the songs at Jereco Studios in Bozeman, Montana, with engineer Luke Scheeler. The sessions also included familiar musicians Patrick Lyons and Jake Groves, who have been frequent collaborators and have toured in Wall’s band, The Scary Prairie Boys. Kicking things off in Texas, Wall embarks on a sold-out tour across the United States in January and February with support from Brennen Leigh, Zach McGinn, and Vincent Neil Emerson on various dates. Meanwhile, check out his two newest releases below.