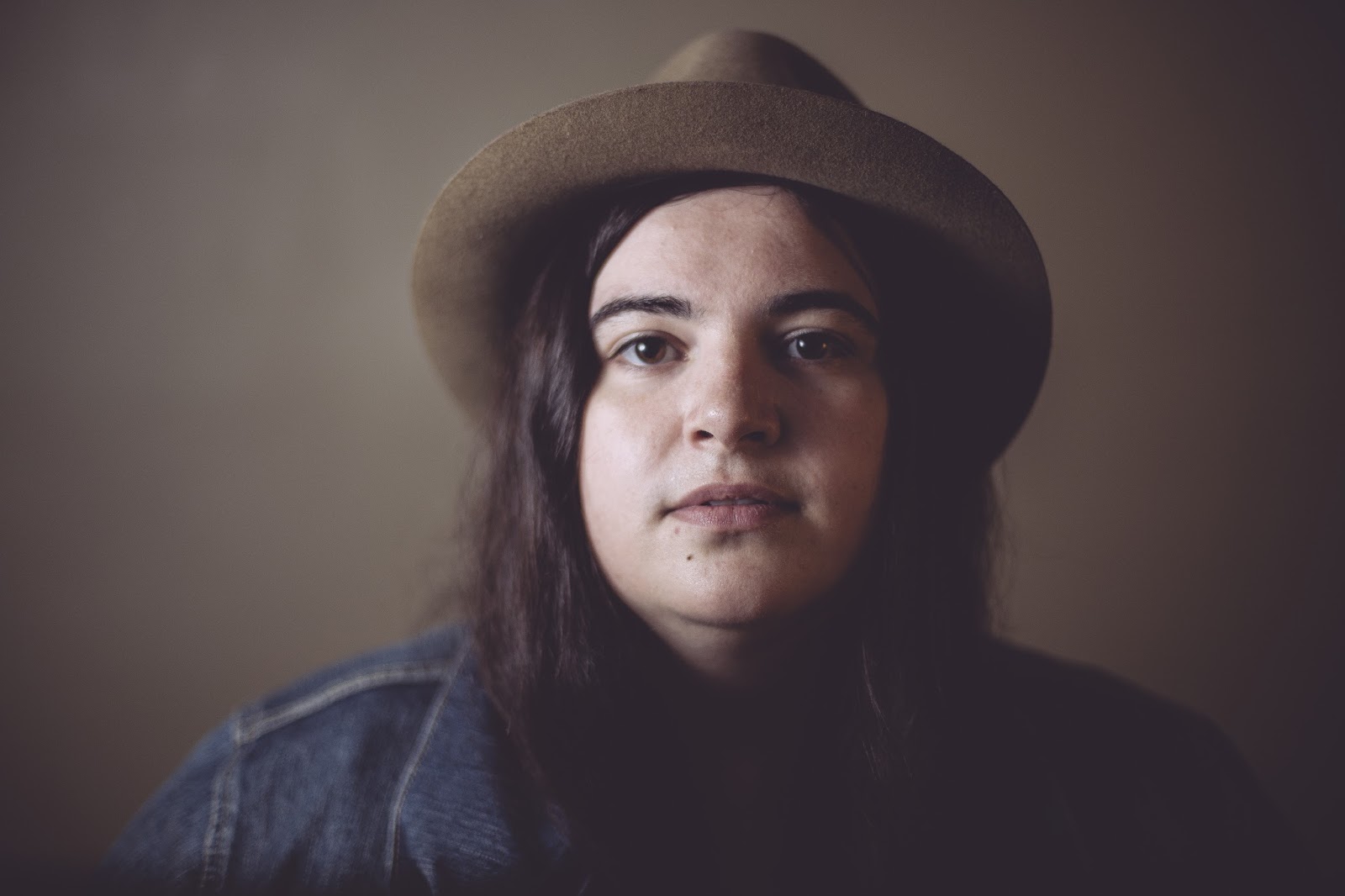 In Their Words: "When I started writing songs for Bound to Meet the Devil, it was all sort of uncharted territory for me. I had just started writing not long before that. I don’t even think I had played my first show yet, and here we were making a record. There was a lot of fear to get over in a pretty short amount of time. I found myself reaching out to Jonah [Tolchin] for reassurance a lot during those first few months. From those conversations came this song, 'Faith.'

Jonah sent me a message one day while I was at work saying, 'I wrote this song for you, we should record it!' The track was just an iPhone recording of him and an acoustic guitar. With the underlying message that you have to believe that things are going to work out if you’re going to be happy in this world, it was perfect for what I was going through at that time. We recorded the track live outside, basically in the middle of the woods at Dirt Floor Studio, then did additional tracking at FAME Studio in Muscle Shoals. The funny thing about the album version of 'Faith' is that we went into it thinking we were recording a demo, but as soon as we all started playing together, there was this incredible unspoken feeling of 'I think we have something here.' It ended up being one of my favorite songs on the record." — Julie Rhodes