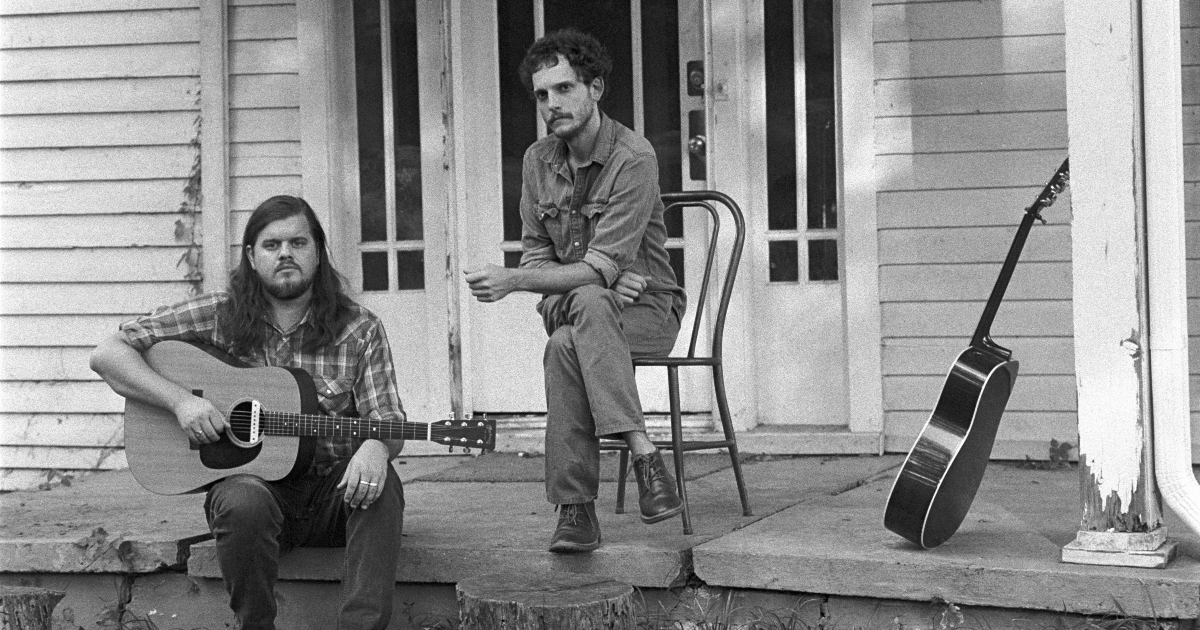 In Their Words: “Eminence is a little river town in south central Missouri I spent a lot of time in growing up. It’s a very beautiful place surrounded by the Mark Twain National Forest, where the man that raised me was raised. He told me about how his uncle and crew used to light small fires in people’s yards and how they would get a little money for helpin’ put them out. (I have no idea whether or not it’s true, and I certainly don’t recommend it!)

“It was such a funny thing to me, so I built a little story around it, which became this song. Nick and I had been singing it for a couple of years before we recorded it, so it was in a great spot, and the guys in the studio added all the right ingredients. I really wanted to try and make it feel like the town of Eminence.” — Kaston Guffey, My Politic