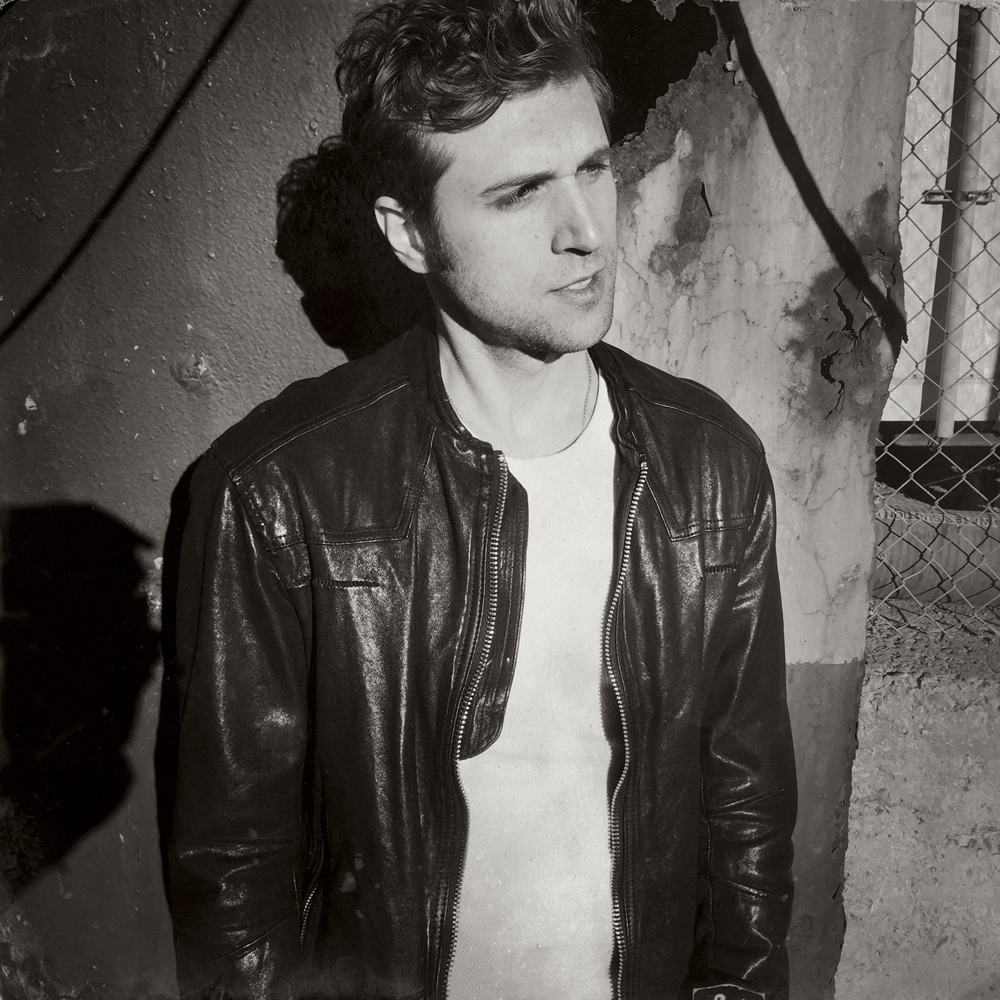 In Their Words: “‘So Long (Charlie)’ depicts a scenario of the final moments as an individual accepts the ending of an event or chapter in his life. Someone close to me had gone to jail not too long ago, and I can recall thinking about them a lot during the writing of the song. I tried to imagine this person and how they may have responded to this difficult situation. I sought to focus on their response to the situation rather than the scenario itself because events don’t really define who we are as people — our reactions and response to the events do.

The broader theme of the album centers on things ending and new things beginning. ‘So Long’ is definitely one of the more literal manifestations of this theme. It’s a song with a somber tone, one of reflection, portraying the anguish of a man forced to leave behind what he knows with the hope and intention of returning when times are better.” — Adam Silvestri