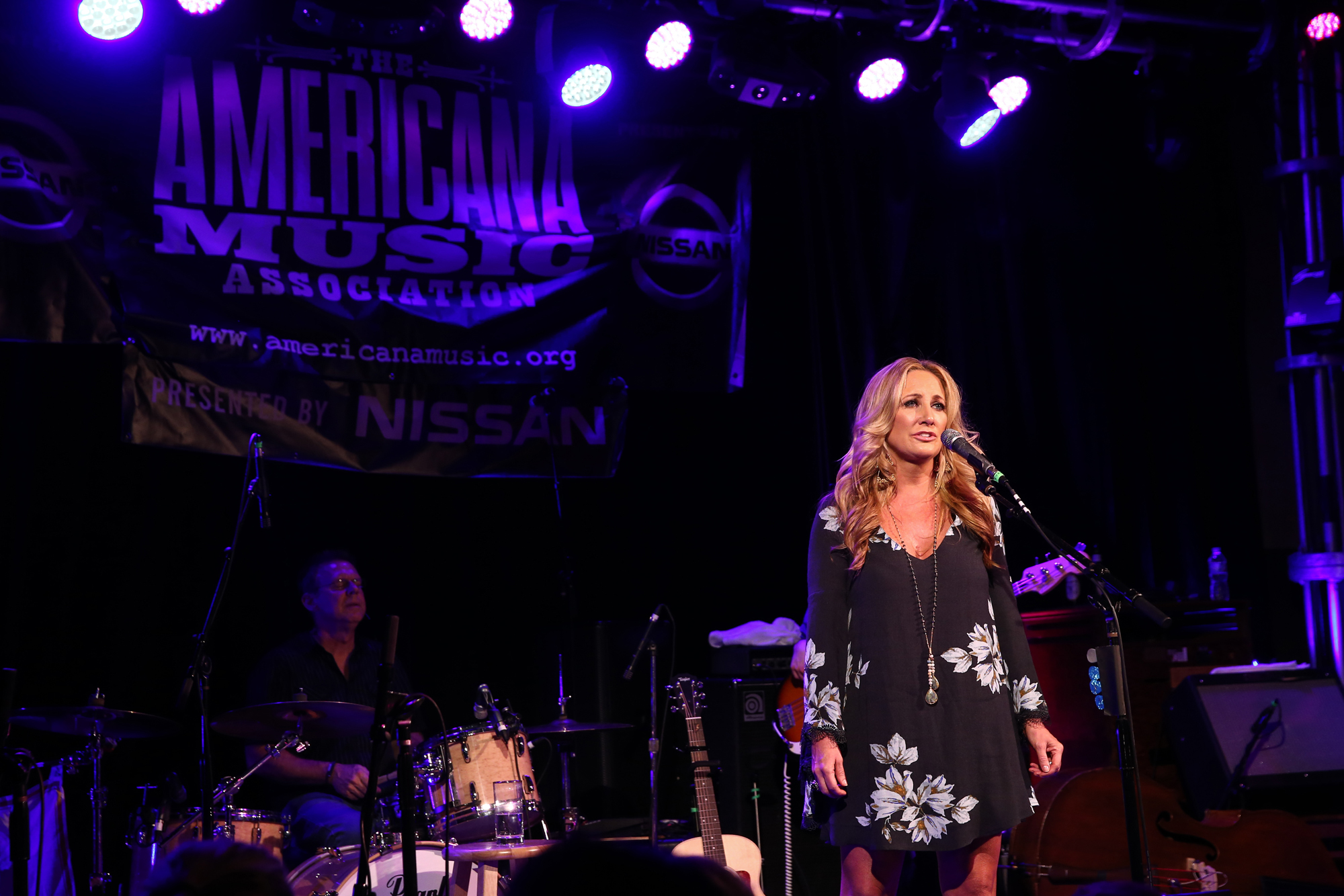 For music venues in Music City, the competition for both artists and audiences is stiff. But Ron Brice and his 3rd & Lindsley crew — which includes the same door man, head chef, and sound engineer since the club's opening — have made a successful go of it for the past 25 years. Along the way, they've enjoyed a weekly residency with the Time Jumpers (featuring Vince Gill), a 20-year partnership of weekly broadcasts on WRLT-FM, a talent buyer (Santo Pullella) whose first confirmed act was Chris Stapleton, and a calendar filled with legends — and legends in the making.

Here, Pullella selects some of the artists the club is proud to have hosted:

The Wood Brothers — “Postcards From Hell”
Chris and Oliver Wood blew us all away with their 2006 debut album, Ways Not to Lose, and a performance at 3rd & Lindsley. Now, they’re an international success and one of the world’s best bands.

Sturgill Simpson — “Brace for Impact (Live a Little)”
Sturgill’s name and music had been on our radar, but when he opened for the Devil Makes Three in 2013 on a cold January Lightning 100 Nashville Sunday Night, it looked like the world would know him soon.

The Devil Makes Three — “Do Wrong Right”
We think about whiskey and dark places when we hear this band, and seeing them live is only a real good time.

Nikki Lane — “Seein’ Double”
She is living proof that it is "always the right time to do the wrong thing," and it really works for her! She’s just cool with always being herself — and that’s a unique woman.

Chris Stapleton — “Might as Well Get Stoned”
Chris is a man who worked so hard for so many years in Nashville until it all seemed to tip in his favor, all at once. We’re really happy for him … and even proud.

Lucinda Williams — “Can’t Let Go”
The legendary songwriter has no fear of digging deep into herself and showing it to the world.

Ray Wylie Hubbard — “Mother Blues”
Ray, the National Treasure! Storytellers do not get any better than Ray.

Paul Thorn — “Pimps & Preachers”
Paul is a part of the family here at 3rd & Lindsley. He walks in and its non-stop one-liner jokes and stories until the night is done. Killer band, killer show.

The Mavericks — “All Night Long”
When these guys got back together a few years ago, it was like a legendary athlete showing up at halftime, telling the coach he’s going in, and then taking over. And none can make their sound.

Sam Lewis — “3/4 Time”
We’ve been watching him for the past year, and he’s someone everyone should be watching with his style of blue-eyed country soul. There’s some Van Morrison, James Taylor, and a whole lot of Sam Lewis here! He’s doing a lot of dates this year with Chris Stapleton. The future is very bright for him.

Lake Street Dive — “Call Off Your Dogs”
We’re very happy for Rachael Price and the band. Many, many years of hard work is paying off.

Margo Price — “Hands of Time”
Another artist we’re so proud to see achieving what they deserve. Her two-night run this June sold out fast, and it doesn’t appear there is a limit to her success.