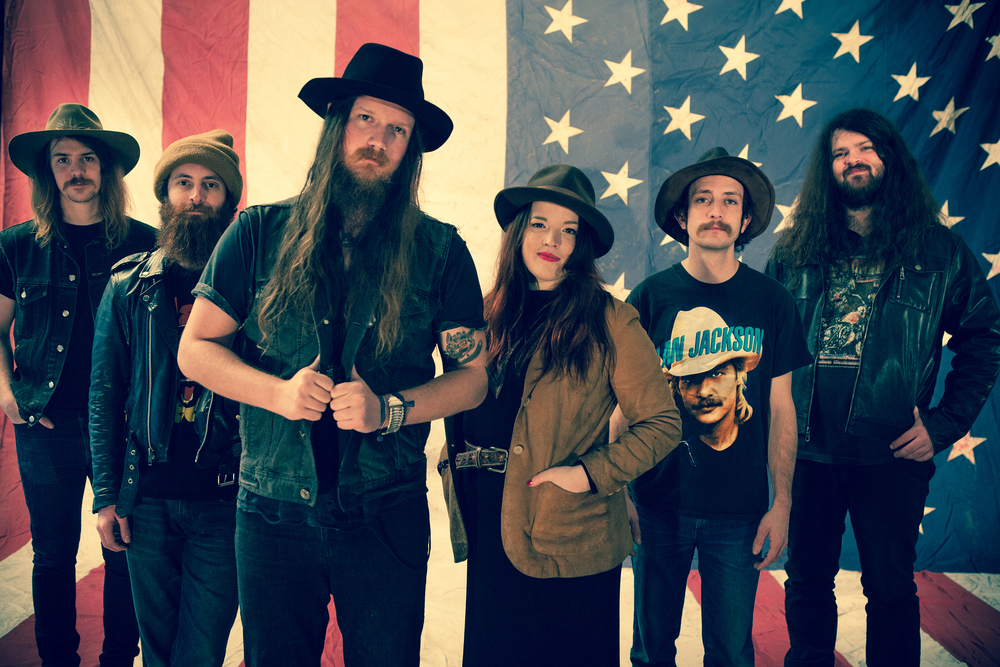 From Birmingham — by way of Nashville — Banditos are a blues-rocking gaggle of 20-somethings who tear it all the way up on their recently released self-titled debut. Think Drive-By Truckers mixed with CCR and a bit of Janis Joplin, and you'll be close to the mark of what singer/guitarist Corey Parsons, singer/banjo player Stephen Pierce, drummer Randy Wade, guitarist Jeffrey Salter, vocalist Mary Beth Richardson, and bassist Danny Vines are up to.

At this year's Lagunitas-sponsored Bloodshot Records SXSW party, Banditos ducked into the Yard Dog Art gallery, unplugged, and tore it up in a different way. Richardson says, “The weather decided to be a non-conformist and poured during our set outside, but luckily the crowd happily obliged, ducked under the tent with us, and danced through it. It was a great show. We set up shortly on the couch in the art gallery with a slightly wet dog look, but I think it worked for us. We don't normally play acoustically, but 'Waitin'' seemed like a good song to start. It was a fun filming because the folks on the street behind stopped to watch through the windows and the filming team were really great to work with.” 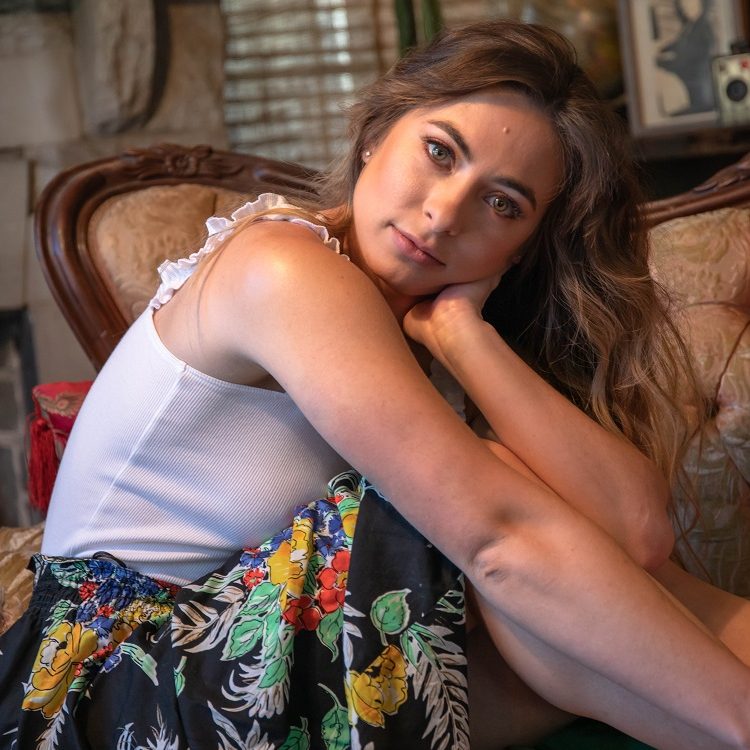