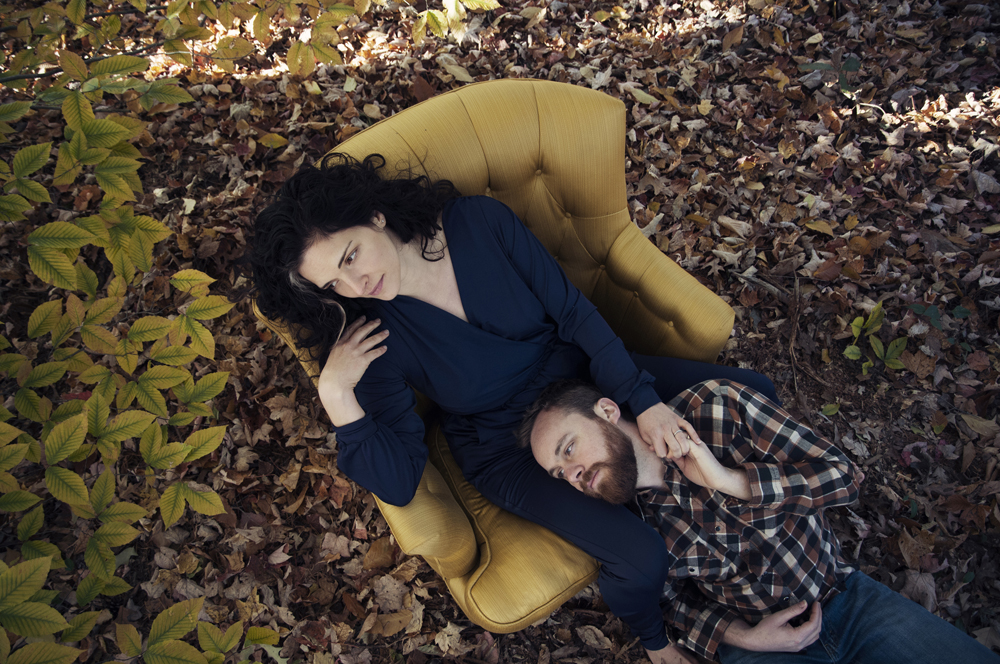 In Their Words: “I wrote the song ‘Iodine’ after Michael Brown was shot. Sitting at home with my own son, safely witnessing these events from afar, I felt that remaining silent made me complicit in his death. Holding my son tightly, while thinking of the loss his mother was experiencing, felt like an injustice in itself. I wrote the song to honor the strength of all mothers who lose their children to violence.

For the music video, we asked dancer Dominica Greene to represent the deconstruction of the day-to-day motions for a mother who has lost a child. Filmmaker S. Cagney Gentry wanted to reflect her going through these rituals she had with her son, and the grief and loneliness left in his place. We all saw this as something to unify us. No matter the circumstances of who is to blame, who did wrong, or the politics we play into it, there is a mother who, for the rest of her life, must bear what her son might have been, day after day.” — Cashavelly Morrison 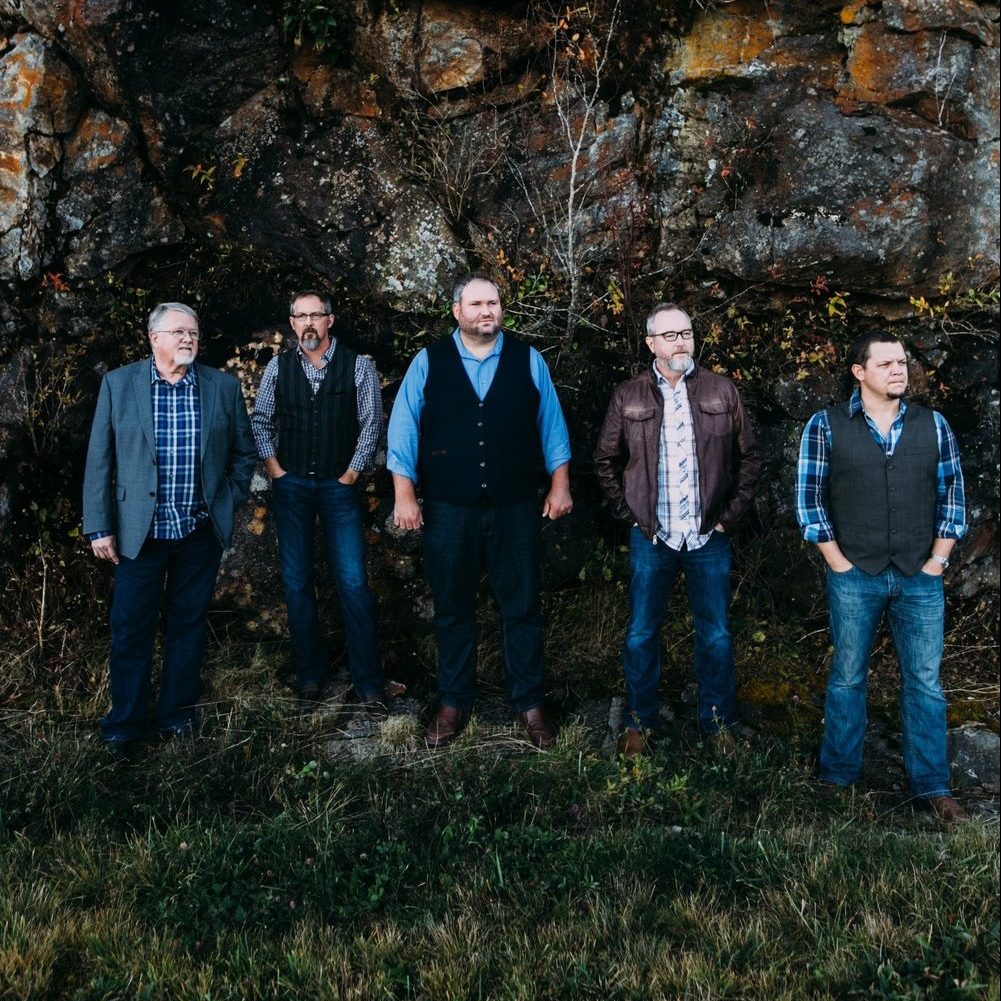 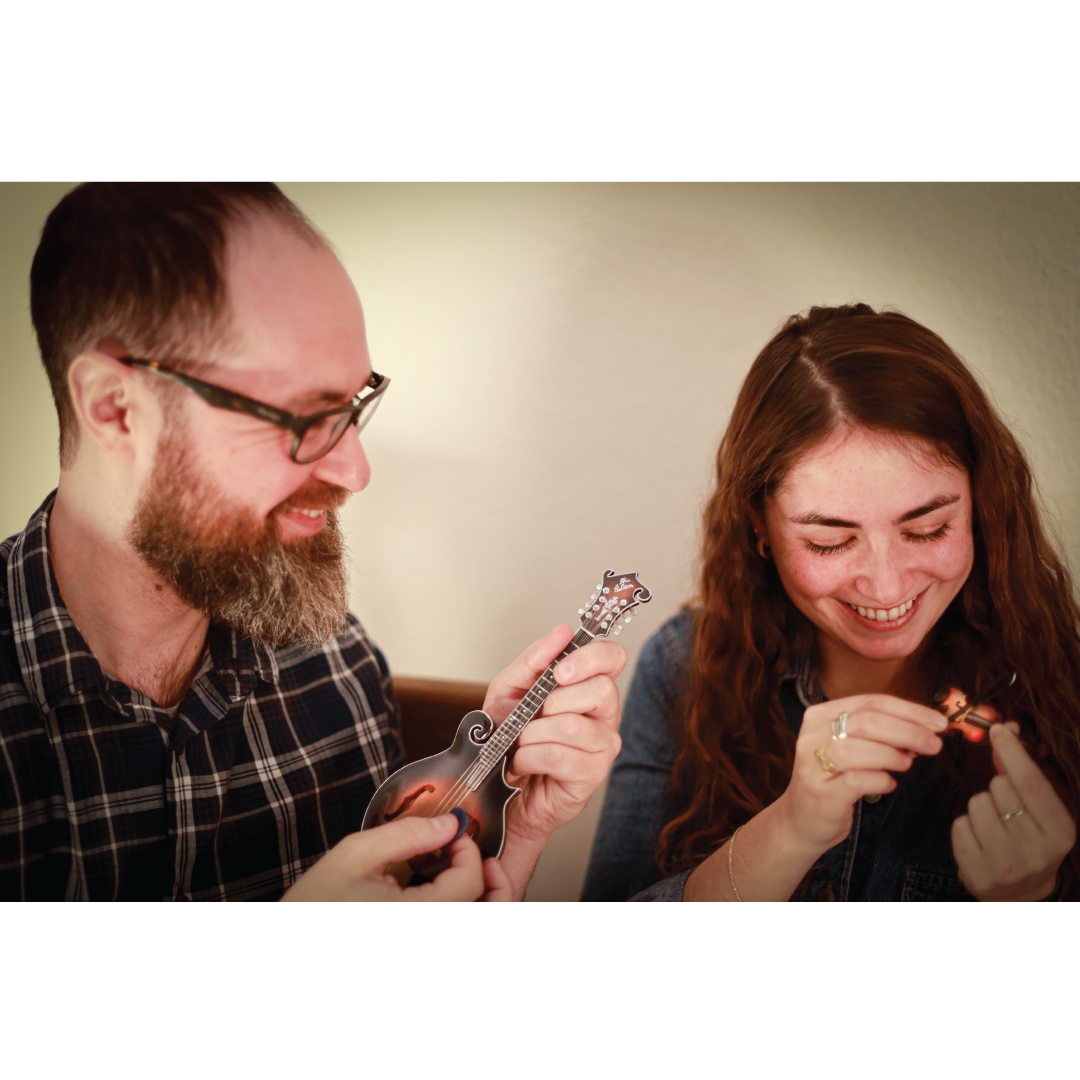 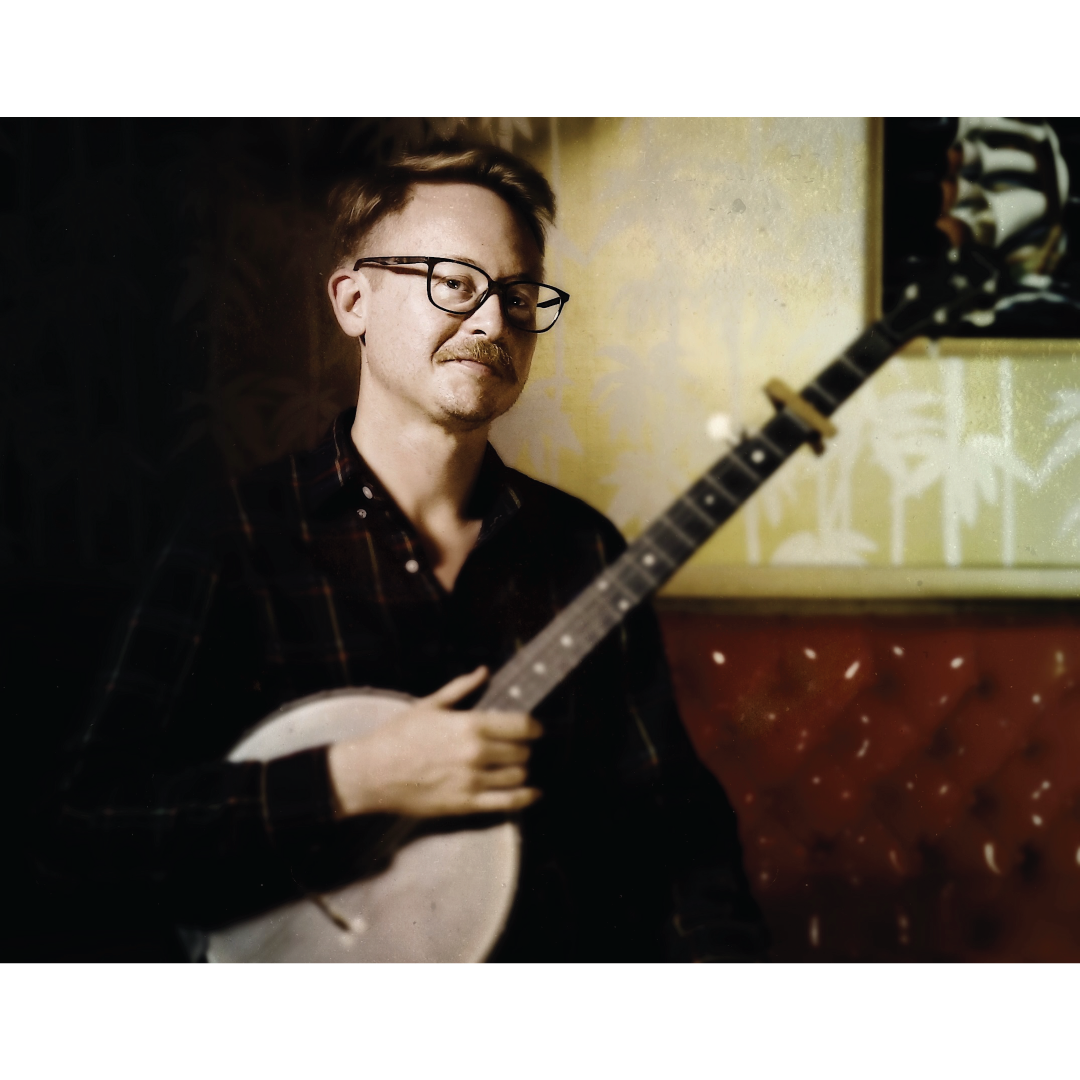 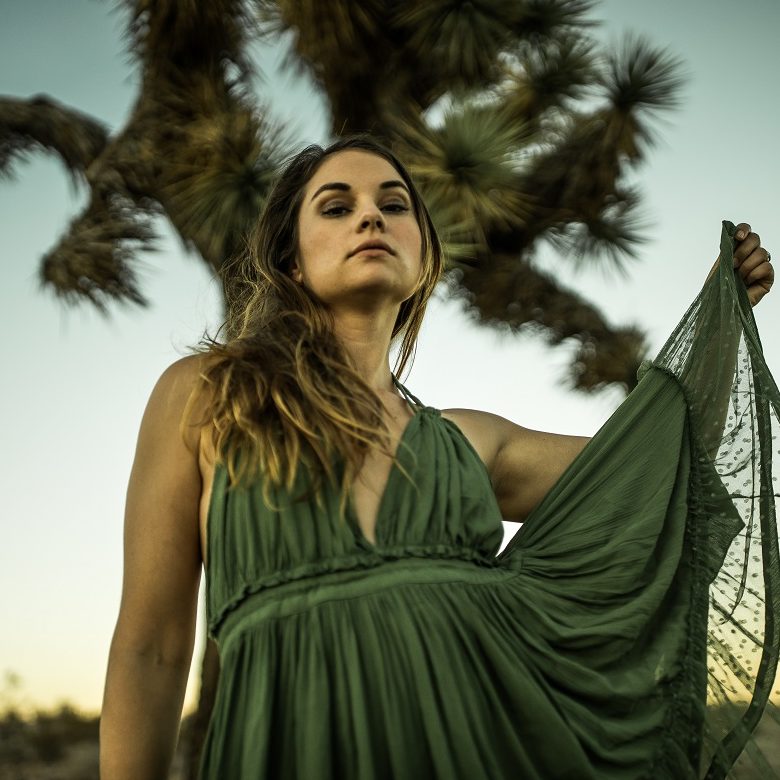