Rookin, ‘Where You Are’ 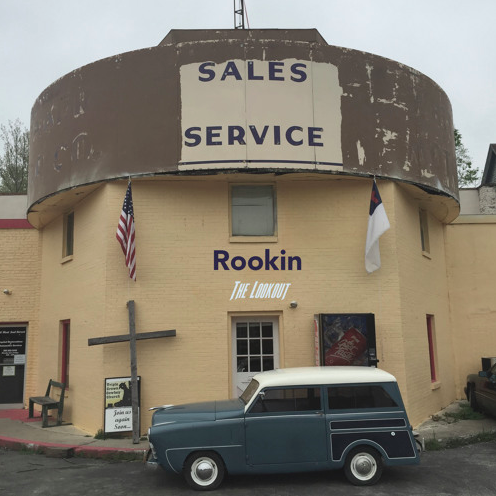 Inspiration comes from strange sources. Take New York via Massachusetts and Kentucky band Rookin, for example, who wrote the yearning folk tune "Where You Are" not based on a long-lost love, but on a terrifying, (hopefully) fictional Louisiana shark.

"Adam and I wrote this the last week of the summer we lived in Nashville," Rookin's Ben Naddaff-Hafrey explains. "It's the only duet on the record. It was originally called 'Rookin,' after a mythical Louisiana shark that terrorizes people in fresh water. We took the name for our band, which, ultimately, is named more for a song than for a shark. We had the guitar line all summer, and then wrote it all at once in our attic, our upstairs porch, and at Fido. We tracked the guitars just before dawn the day we left, and we kept the tracks even though they're relatively lo-fi recordings."

"This was one where we didn't mess with the core of it," the band's Adam Horn adds. "We're still learning not to mess with the stuff we really love, and we're proud of this one for that wholeness it still has."

The track comes from the band's 2015 EP, The Lookout, which you can get via Bandcamp here. Listen to "Where You Are" and look for more music from Rookin later this year. Check 'em out on Facebook for updates.