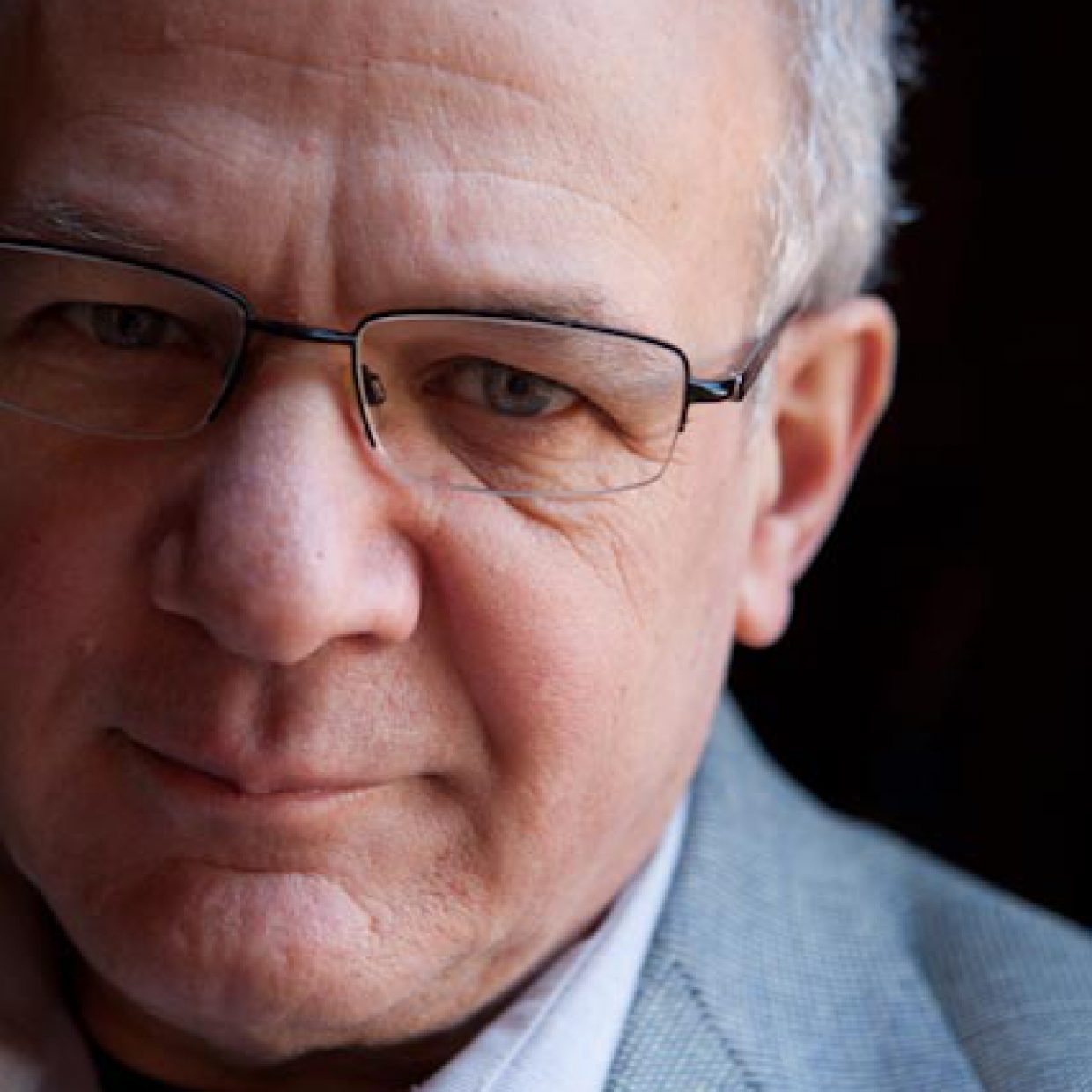 Jon Weisberger is a bass player and was named the recipient of the International Bluegrass Music Association’s first Songwriter of the Year award in 2012.  A one-time award-winning music journalist, he still writes the occasional article, but mostly performs with Chris Jones & The Night Drivers and the Roland White Band; cohosts a weekly radio show, The Blue Side of Town with Del McCoury; and has had dozens of his songs recorded by artists ranging from the Infamous Stringdusters to Joe Mullins & The Radio Ramblers.  He was recently elected Chairperson of the IBMA’s Board of Directors.  Jon lives near White House, Tennessee, close by the spot where Bill Monroe had his famed 1953 auto accident. 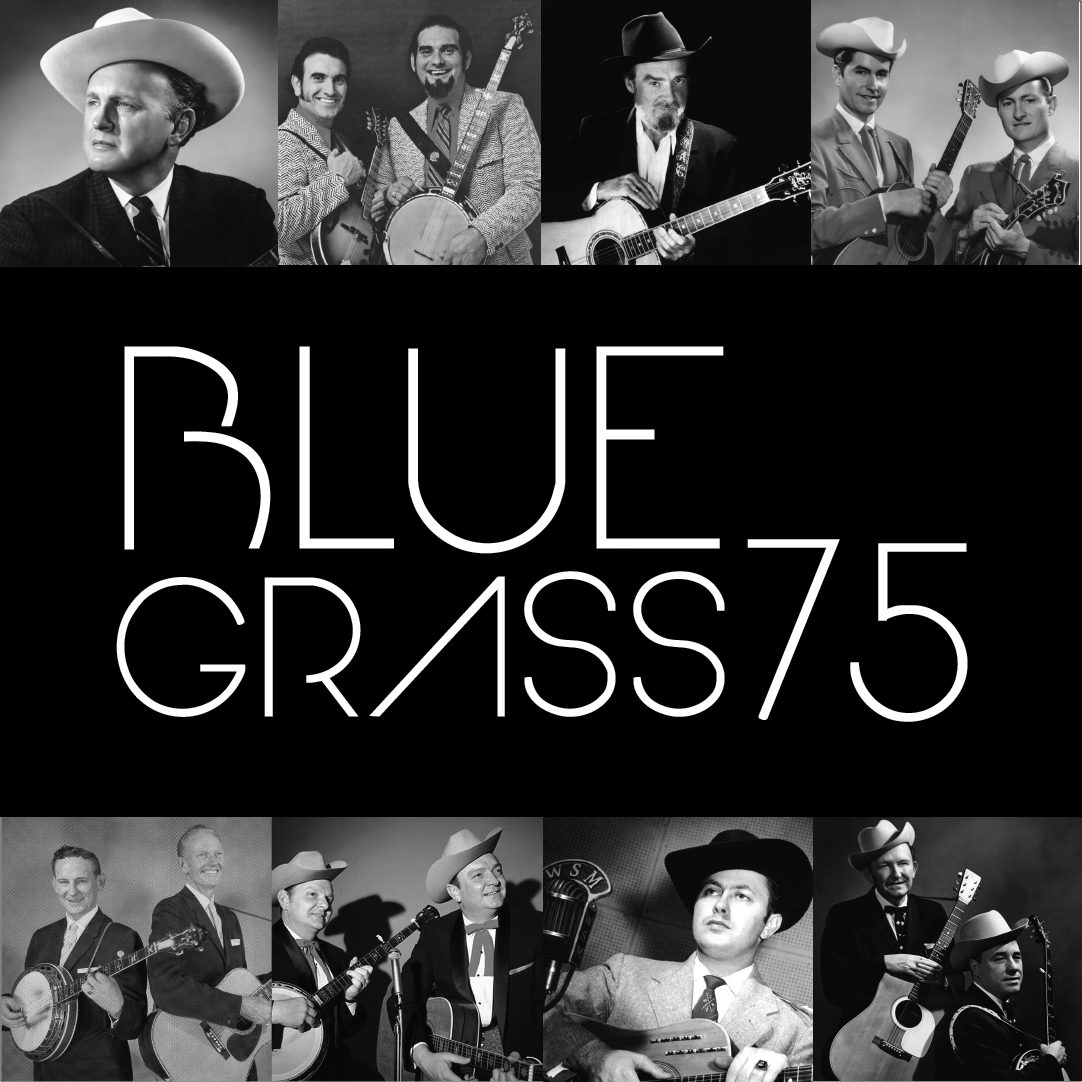 Sep 2, 2020
Jeff Scroggins & Colorado: Over the Line and Across the Divides 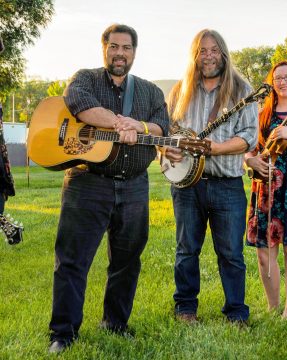 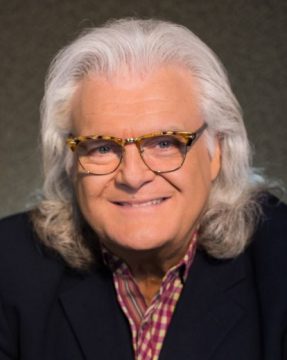 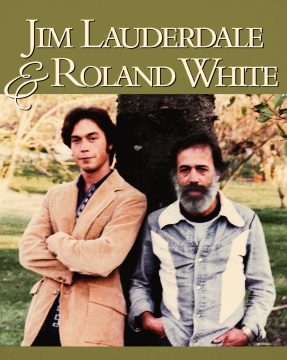 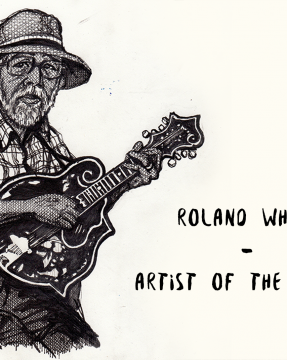 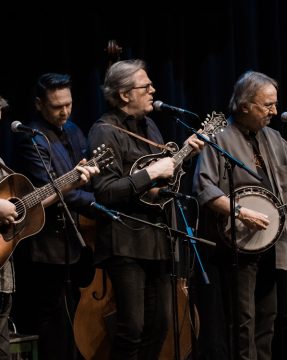 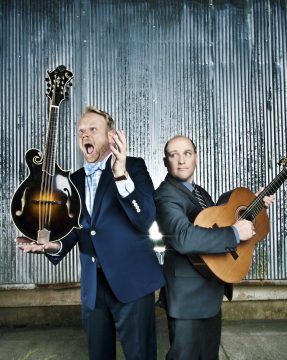 Sep 25, 2018
Mountain Heart: The Evolution of a Bluegrass Band 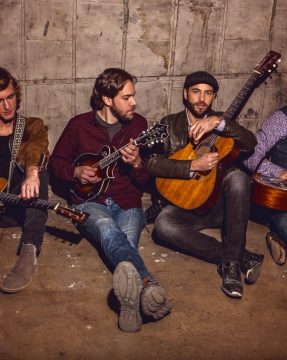