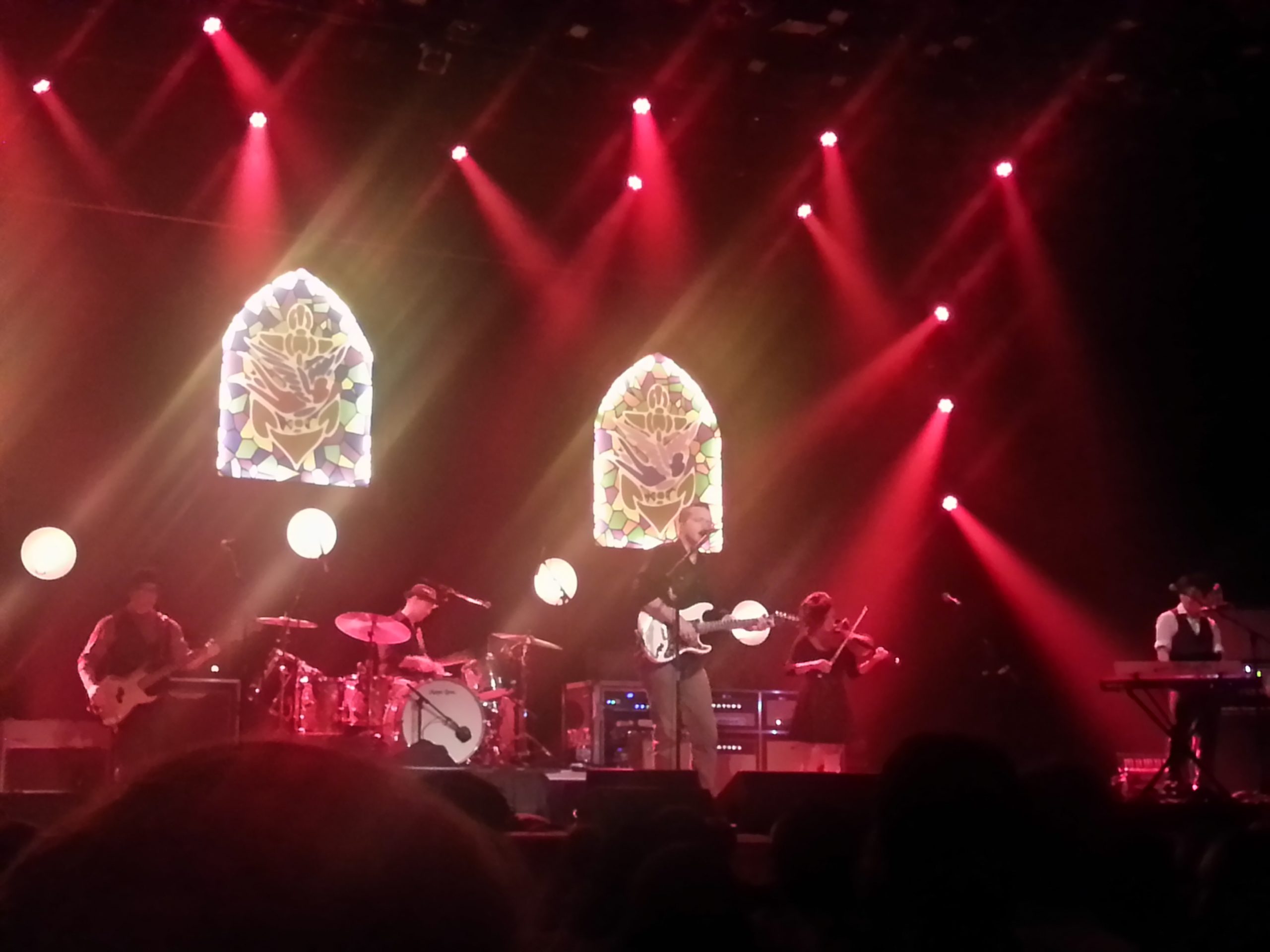 As a songwriter, guitar player, and band leader, Jason Isbell is so talented, it’s almost ridiculous. He’s also one of the nicest, most humble guys in the business. And all of those qualities came into sharp focus last night at the third of four sold-out Ryman Auditorium shows. Isbell’s poetry and playing are graceful and thoughtful — no grimaces, no poses, no pretense. He just does what he does, in one of the most hallowed rooms in the country and surrounded by some of the best players in town — Amanda Shires (fiddle), Derry DeBorja (keys), Chad Gamble (drums), Jimbo Hart (bass), and Sadler Vaden (guitar).

Because writing a review of the evening would never capture its magic, here are 12 of the most special moments of the performance: