21st Century Bluegrass: a BGS Playlist of a New Generation 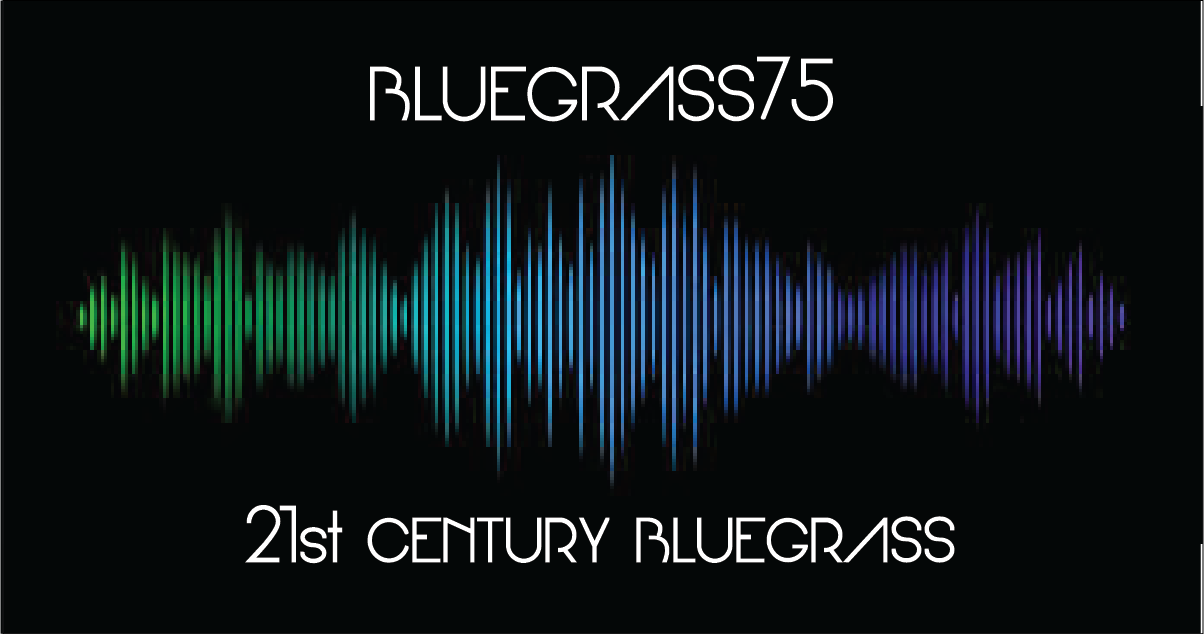 In the year 2000, a bunch of well-funded music websites were cropping up, with odd names like CDNow and SonicNet, so there was always a steady demand for country-related content — and luckily for me, that included bluegrass. I remember the buzz about O Brother Where Art Thou?, but the older writers claimed those assignments, and since I was still in my 20s, I often landed the interviews and reviews that involved promising new talent, which gave me an opportunity to see a generation of acoustic musicians like Nickel Creek, Michael Cleveland, and Steep Canyon Rangers come of age.

From 2002 to 2015, I had a full-time writing job for a cable network, which led to countless CDs arriving at the office and my name at the door for most country and bluegrass shows, but more often than anywhere I’d go to the Station Inn — and in 2007 ended up writing about the place itself. I’d go see the Infamous Stringdusters while they were still calling themselves Wheelhouse, line up for Old Crow Medicine Show before “Wagon Wheel” became a honky-tonk anthem, and go listen to exceptional singers like Alecia Nugent or Bradley Walker every time they played that stage.

After attending the IBMA conference for the first time in 2002, I watched Doyle Lawson & Quicksilver hit those harmonies on The Hard Game of Love album while I sat on the floor of a Louisville hotel room, literally at the feet of the master. I’d never been to anything quite like it and I did my best to learn everything about the history. I kept my bluegrass CDs in a separate drawer so I could always get to them when I needed to focus or unwind — I’m not a musician myself, but something about acoustic music helps me unplug, so to speak. To see the IBMA World of Bluegrass conference grow into a massive event in Raleigh is thrilling! Now, as managing editor of BGS, my role is to share new roots music with readers, though the 75th birthday of bluegrass seems like the right time to look back on 21st century arrivals on the scene.

Also, as part of our Bluegrass 75 series, be sure to read about the first generation of bluegrass, an exclusive interview with Rodney Dillard, our two-part oral history with New Grass Revival, and a tip of the hat to the women in the ’80s and ’90s who made bluegrass better.