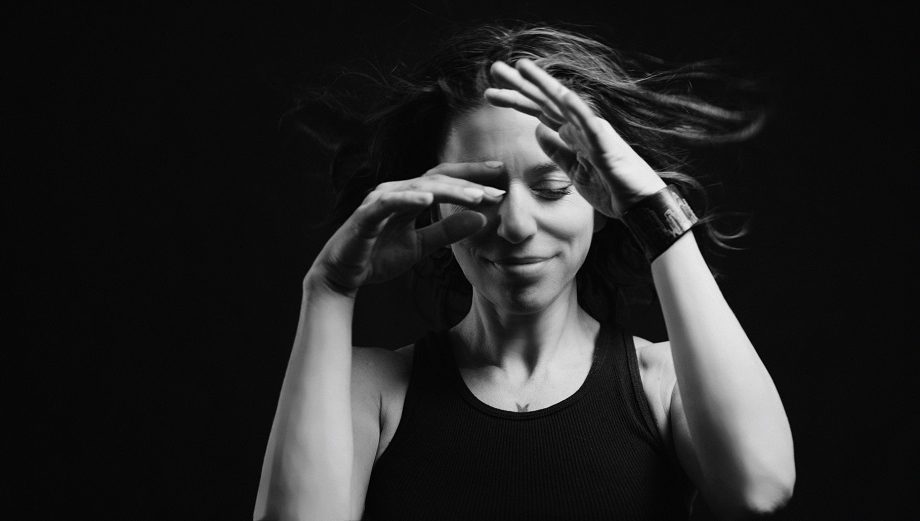 It’s hard to pick my favorite protest songs. The Woody, the Dylan, the ’60s counterculture pop hits, the singularly chilling “Strange Fruit” — I love them all. The original “This Land Is Your Land” is an anarchist hymn, Dylan’s “Masters of War” is as scathing and righteous today as it was then, “Ohio” by CSNY was so poignant and cathartic in its time, and Billie Holiday laid bare the terrorism of whiteness, breaking the silence for a new generation to sing and speak their truth.

But I’ve opted to go toward the personal: the formative songs that revealed to me just how powerful songwriting could be in conveying a message. The ones that viscerally grabbed me, shook me and changed me; that still send a chill down my spine when they twist the knife. The songs that made me look up from the pages of my diary and want to write songs about the world and the way it could be.

In the past three years I have ramped up my commitment to learning to write this kind of song, and I have had plenty of inspiration. So much so that Front Country’s next record is almost entirely protest songs of one kind or another. Songs of meaning and truth and change. Here are six of the songs that made me the hopelessly idealistic and sanctimonious songwriter I am today. — Melody Walker, of the band Front Country.

The old ballads are not known for being feminist anthems — far from it — but this one has to be my favorite. The first verse is one of the most honestly brutal accounts of what life was (and still is) like for women in most of the world living under Abrahamic religious rule: “Oh, hard is the fortune of all womankind / They’re always controlled, they’re always confined / Controlled by their parents until they are wives / Then slaves to their husbands the rest of their lives.” As well as the first known field recording sung by Buell Kazee, I recommend Joan Baez’s version because I love her interpretation of the lyrics, and my favorite modern version is by The Duhks. Interestingly, Doc Watson recorded it with a declawed first line “The heart is the fortune of all womankind,” as did several others after him, and I’d be ever so curious to know the story behind that change.

“Killing in the Name” – Rage Against the Machine

You know how parents in the latter half of the 20th century were convinced that music was radicalizing and warping the minds of their children? Well, I can safely say that Rage Against the Machine was my gateway drug into politics and protest, and I’ve never looked back. The raw angst and explosive energy drew me in, and the messages made me stay. Fox News themselves couldn’t write a more cliché tale of my descent into liberal madness: I went to my first RATM show at age 13 in Oakland, California, got a million pamphlets outside the show, read them all, and was immediately indoctrinated into progressive politics. Rare in the realm of protest music, this song, the performance, and the production still sound as fresh today as they did all the way back in 1991. This song was released in the wake of the Rodney King protests and it’s famous refrain sadly still rings true in America: “Some of those that work forces, are the same that burn crosses.”

“One Tin Soldier” – written by Dennis Lambert and Brian Potter

Cheesy as all get out, preachy as hell, but one of the most hard-hitting story songs with a pacifist moral out there. The one time I got to go to sleep-away summer camp at 10 years old, our cabin counselor would sing us to sleep with her favorite folk songs, and when she sang this one I was pretty sure it was the best songwriting I had ever heard in my life. What can I say? It never fails to turn me into a blubbering mess by the end. Truly great songs can stand up to any style or instrumentation, so take your pick of the original ’70s AM gold, punk rock, and pop reggae versions — or this legendary clip of the Bluegrass Alliance from the documentary Bluegrass Country Soul featuring baby Sam Bush and Tony Rice!

I first heard this song on a live Indigo Girls album and it turned me on to Canadian-American First Nations singer-songwriter Buffy Sainte-Marie. Though she has had a long and successful career as a writer and performer since the early ’60s, including co-writing the inspirational “Up Where We Belong,” this song is from her ’90s comeback album and it pulls absolutely no punches in its accounting of ongoing terrorism against indigenous people in North America. One listen to this song is an invitation to learn more about the activists of the American Indian Movement and how corporations still collude with governments every day to displace and destroy native cultures around the world.

No one artist embodies the 3rd Wave Feminism of the 90s more than prolific and perpetually independent songwriter Ani DiFranco. Every song is a stream-of-consciousness integration of the personal and the political, redefining and queering the protest song in a polarizing performance style you either love or hate. She paved the way as a completely DIY artist with her own independent record label from the beginning, sending a message not just through her music, but also her entire business model. Each song is a subversive blend of breakup song, political manifesto, slam poetry piece and almost jazz-like playful vocal exploration, unwilling to be pinned-down as a singular statement. I finally settled on one that ends with my favorite of her famous zingers: “Every tool is a weapon… if you hold it right.” I love this well-worn, reimagined live version from 2002.

Speaking of tools, it’s easy to see why this menacingly titled early hit of the “folk scare” put the fear of revolution in the hearts of the powerful. While it was debuted in 1949 by writers Pete Seeger and Lee Hays at a meeting of the Communist party, it became as mainstream as apple pie by the time Peter, Paul & Mary had a hit with it in 1962. Perhaps considered a children’s song today, it has a subversively empowering message in its simplicity. The night Trump got elected, Front Country had just flown to Seattle to start a tour, and there was a palpable sense of grief in the air at those West Coast shows. We closed every show of that run acoustic, on the floor, with a singalong of this song. It seemed to provide a much needed collective catharsis for ourselves and our fans. When one feels helpless, this song reminds the singer that we each have our own unique tools to bring to the work of dismantling systems of oppression and creating the world we want to see. There are a mind-bending number of recording of this song, so here are a few lovely ones.