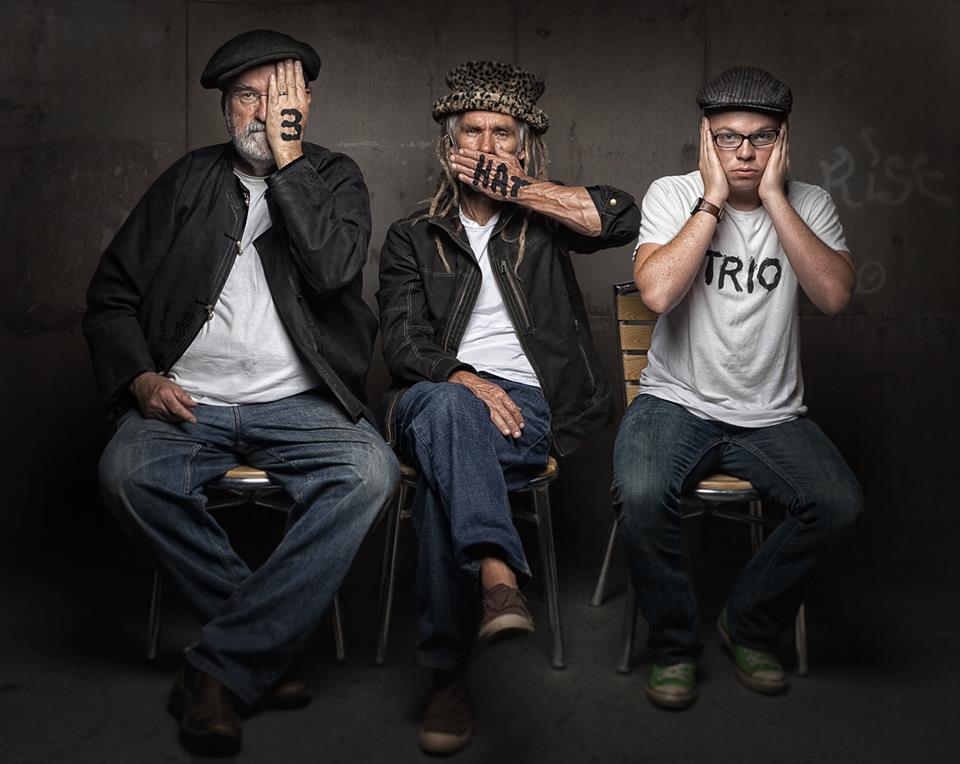 Utah's 3hattrio depicts their music as "magical realism," a generally literary term describing works that blur the lines between the real and surreal. It's not so much Harry Potter or a world of wizardry; it's more about subtle, unexplainable enchantments that weave seamlessly into everyday life. On "Off the Map," the three-man outfit cultivates an ethereal, borderline surrealist air of loose string instrumentation around a tale of a cowboy gone astray. It's a dark and moody track that throws shades of smooth jazz guitar into the mix before the song closes with chamber-style strings, as slow fiddle and bass lines carry most of the tune.

Greg Istock, 3hattrio's vocalist, says he finds a strange comfort in writing pretty songs about bad people. "When I was young, I thought music was all about lifting you up. It was startling when I learned there was music that had nothing to do with making you happy — music that made you consider the world. The songs could even be about unacceptable social behavior, but they touched you with their honesty," he says.

"With this song, I wanted to sing it with empathy for everyone involved — particularly for the main character, who has done this horrific act and has to live the life of always moving further off the map. In making the melody, we knew we had a dark subject, so we needed a dark melody. In some ways, each song on the album is a single dark night. We think of the array in various shades of darkness."